Lenovo has finally announced the third member of the Moto Z family — Moto Z Play. Unlike the Moto Z and Moto Z Force, the new Moto Z Play has mid-range specs. Good news is that it’s still compatible with the MotoMods accessories. 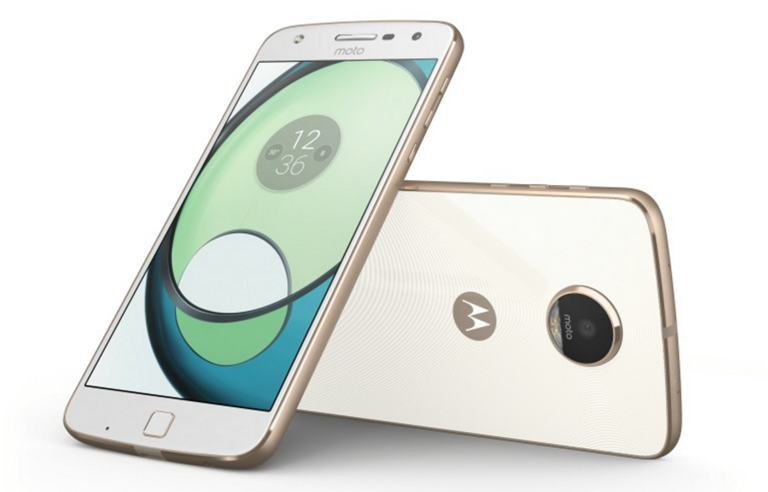 The device has a 5.5-inch full HD AMOLED display and is powered by a Snapdragon 625 chipset. It has 3GB of RAM and 32GB of expandable storage. A 16MP rear shooter with laser AF is present and also a 5MP wide-angle selfie camera with its own LED flash in the front. The Z Play has a beefy 3510mAh battery with a claimed battery life of “50 hours”. It runs Android 6.0.1 Marshmallow out of the box.

The Moto Z Play has a glass back which is a different design take from its siblings. Another different about the Z Play is the inclusion of a 3.5mm headset jack. So, there’s no need to worry about adaptors.

It will be released globally this month with pricing at 499 Euro or approximately Php26,000.