Project Ara aims to do for hardware what the Android platform has done for software which is to “create a vibrant third-party developer ecosystem, lower the barriers to entry, increase the pace of innovation, and substantially compress development timelines.” 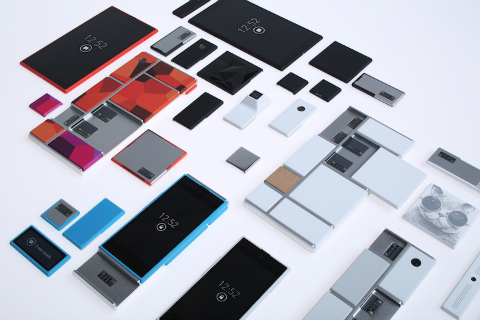 In essence, Project Ara wants to give users the power to decide what your phone does, how it looks, where and what it’s made of, how much it costs, and how long you’ll keep it by allowing you to replace or customize almost every hardware aspect of your phone. Ara consists of an endoskeleton and modules, with the endoskeleton being the structural frame that holds all the modules in place. These modules can be the CPU, the RAM, keyboard, battery, internal storage, etc. And all of them can be replaced or upgraded.

In case you’re wondering why the concept is very similar to Phonebloks which we wrote about last month, that is because Motorola’s Advanced Technology and Projects group is closely working with Phonebloks creator, Dave Hakkens, on the said project. 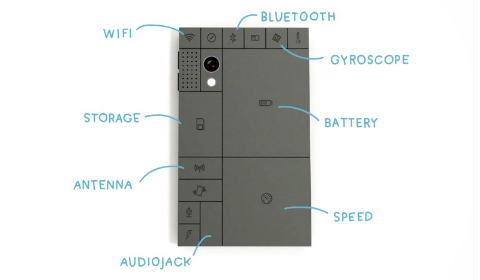 As of the moment, Project Ara is in its early stages of development and is gathering feedback from the Phonebloks community and Ara Scouts. In the coming months, Motorola will start sending invitations to developers to start creating modules.

As for the launch, Project Ara is expected to arrive sometime next year.