Motorola launched its newest entry-level smartphone in the country this month, the Moto E5 Plus. Check out our initial thoughts below. 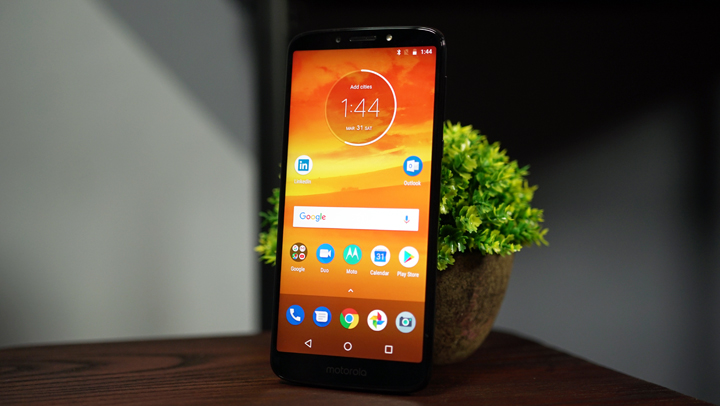 The Moto E5 Plus’ design is eerily similar to the G5 series that was launched last year with slight design changes. Just like with any other Motorola smartphones, the signature big circular clock-looking area on the back panel where the rear camera and LED flash are usually placed is also present on the device. It has a glossy frame with a water-repellent coating which looks solid and premium.

The front panel contains the 8MP camera, the call speaker which also serves as the loudspeaker, and the LED flash at the top while the Motorola logo sits below the 6-inch 18:9 display. From our experience with Motorola phones, the bottom bezels are usually thick, but with the E5 series, it’s gotten a lot thinner due to the absence of a fingerprint scanner there. Turn to the right side and you’ll find the standard volume rocker – power button combination. The buttons are only slightly clicky and have average tactility. Overall, we feel that it is just soft to our liking. On the left side is the triple SIM card tray where it houses two nano-SIM card slots and a dedicated microSD card slot.

Over at the top is the 3.5mm audio port on the far right corner while the noise-canceling microphone can be found on the other side. 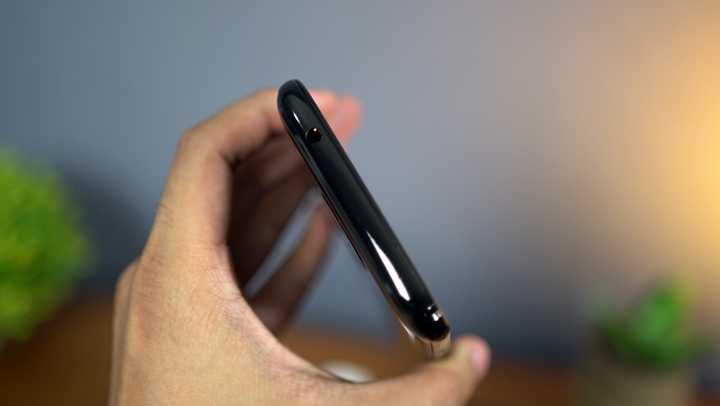 Down at the bottom are the micro USB port and the main microphone. We find it very odd that Motorola decided to just put the loudspeakers in the call speaker instead of providing one at the bottom. 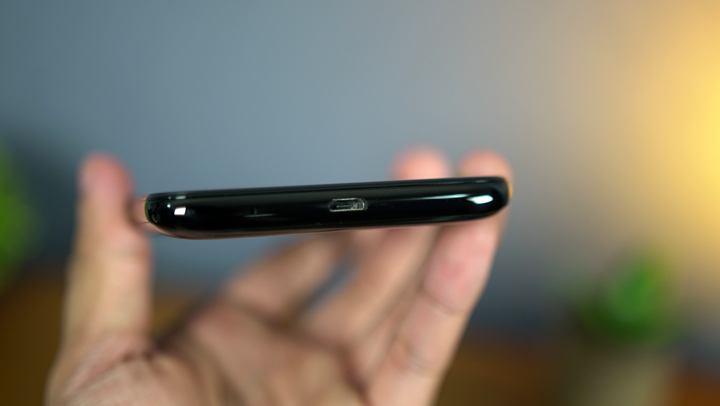 Flip the phone on its back and you’ll see the signature design of Motorola containing the 12MP rear camera, sensors, and LED flash. Just below them is the fingerprint scanner with Motorola’s “M” logo in it. 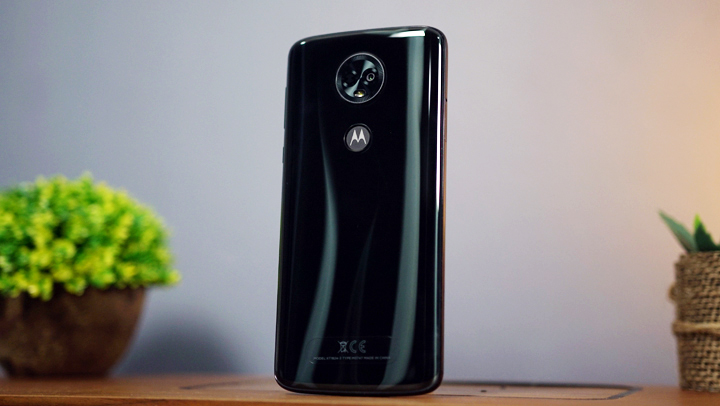 In the hands, the Motorola Moto E5 Plus is quite bulky and heavy but it feels solid. It’s somewhat slippery due to the coating but we didn’t have any problem holding it. Speaking of slippery, I am personally not a fan of cleaning glossy smartphones, but good thing the company provided a free jelly case to remedy this issue. The Motorola Moto E5 Plus is powered by a Qualcomm Snapdragon 430 processor with Adreno 505 GPU paired with a 3GB RAM and a 32GB internal storage. We tried navigating through the phone’s almost Stock Android UI (based on Android 8.0 Oreo) and so far, we are impressed by how simple, clean, and responsive it is.

One thing that makes this smartphone a good traveling companion is that it carries a 5,000mAh battery which is massive in today’s standards. We’re excited to know what’s in store for this device so stay tuned to our full review which will be out in the coming days.

The Motorola Moto E5 Plus is priced at Php9,999 and is now available in authorized stores nationwide.

The article mentioned that it has “two nano-SIM card slots” but in the end it says “Single Nano-SIM”.
Which one?