A new product has been posted on MyPhone’s website – the Agua Rio Junior. It only gave us a teaser of its specs and by the looks of it, the handset would be coming at a lower price than the Php2K Rio Craze. 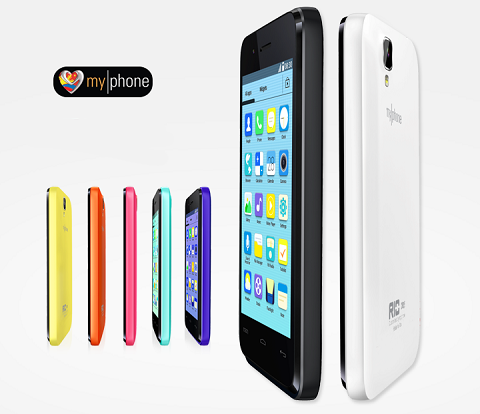 This Is The Myphone Rio Craze That Sports A 4-Inch Display, 1.3Mp Rear Camera, 1300Mah Battery, Is Dual-Sim Ready, And Runs On A 1.3Ghz Dual-Core Processor.

So far the revealed specs of the Rio Junior is similar to the Rio Craze (except for smaller display size) which is priced at Php1,999. If the final specs list for the Junior proves to be a toned-down version of their popular Rio lineup, we could be looking at an asking price of Php1K and above but definitely below the Craze’s asking price.

How much do you think the MyPhone Rio Junior is going to be priced once it officially launches? Let us know in the comments field below.

A good amount of helpful information on this website, really need a steam shower unit in my own bathroom