myPhone has announced that it will soon launch a new smartphone in the Philippines called the myX12. 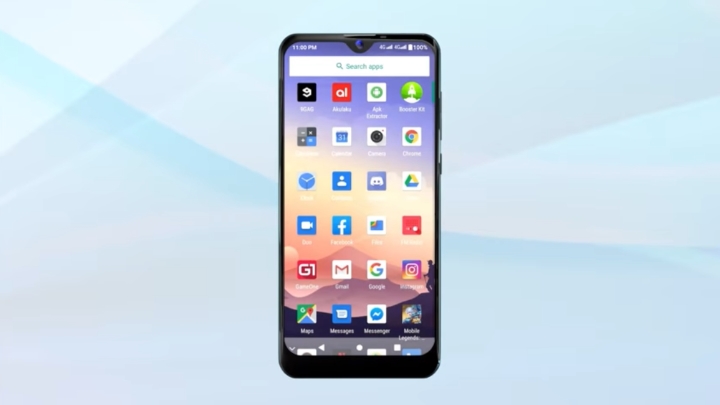 myPhone has not revealed plenty of details but said that it’s a mid-range smartphone with a 6.26-inch HD+ 19:9 IPS display, with 4GB of RAM, and 64GB of storage. Based on the photos, the screen features a notch to house the selfie camera, a thick chin, dual-rear cameras, and a fingerprint scanner.

The myPhone myX12 will be available at MyPhone kiosks and concept stores this month. Price is yet to be announced.