New smartphone brand narzo has just announced that its narzo 50i Prime smartphone will get a temporary huge price cut starting tomorrow, September 30, at under PHP 4K. That’s an attractive price tag for users looking for a solid smartphone for casual use. If you’re thinking of getting this device, read our initial thoughts below. 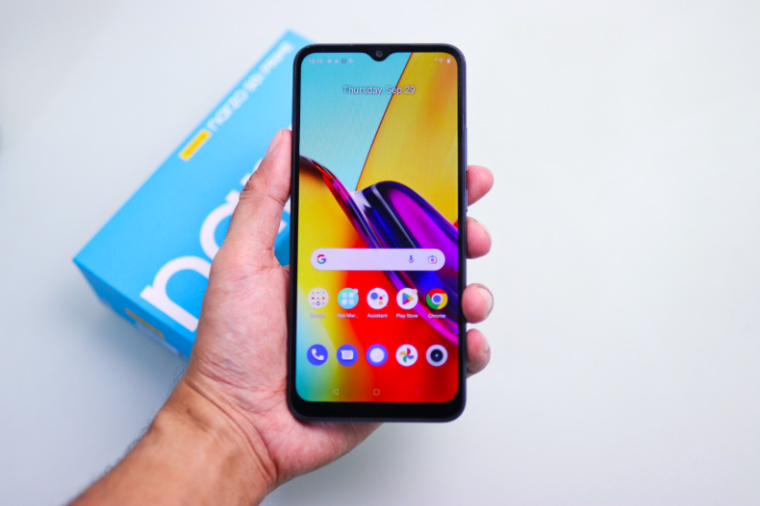 The narzo 50i Prime features a large 6.5-inch display with a dewdrop notch for the 5MP front camera. Above it is the earpiece. It has noticeable bezels but is still immersive given the size. Even though it only has an HD+ resolution, the 270ppi pixel density is still decent. The colors and viewing angles are good, thanks to the IPS panel. On the left side, we have the card tray for the dual nano-sized SIM cards and a dedicated slot for the microSD.

On the right are the volume and power lock buttons. 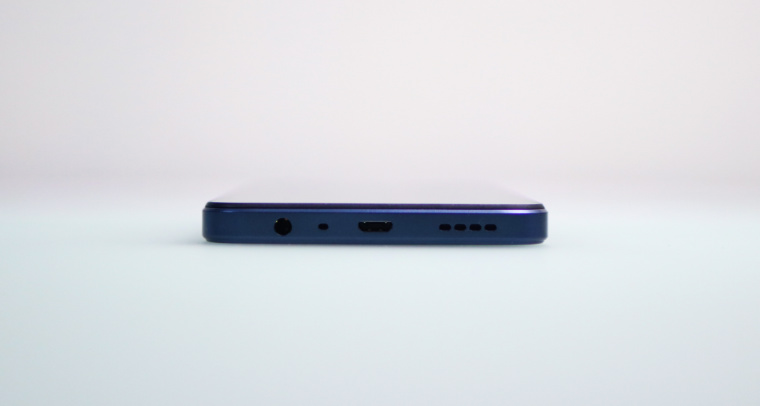 Down below are the 3.5mm audio jack, main microphone, micro-USB port, and loudspeaker. 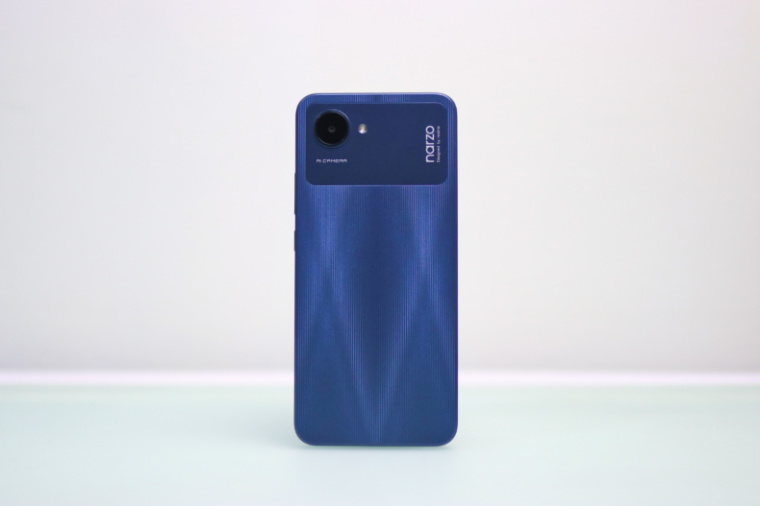 At the back, we have the 8MP main camera and the LED flash. From this side, we can see the vertical stripe design, which realme says is inspired by the speed of race cars. It also provides a nice texture for better grip and produces this nice criss-cross light effect. Despite the large battery, it has an 8.5mm slim design and is light at 182g, which we can attribute to the polycarbonate design. It feels good in the hands, though, as it has flat sides and rounded corners.