Vivo’s upcoming smartphone might sport an optical fingerprint sensor, enabling the device to read the user’s fingerprint right on the display itself. 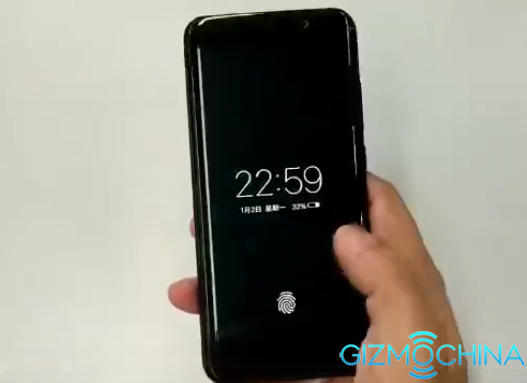 This is not the first time we’re hearing this kind of fingerprint scanning tech on a smartphone, though, as it has been reported that Apple’s upcoming iPhone will implement the same concept for its Touch ID.

GizmoChina reports that Vivo might officially unveil the prototype on June 28 at the MWC Shanghai 2017.