The Nokia 1 is one of HMD Global’s Android Go-powered entry-level smartphones that launched last February at the Mobile World Congress (MWC) 2018. Check our in-depth hands-on below.

The Nokia 1 sports a polycarbonate body which is common for entry-level smartphones. It has a white outline in the front, while the back panel is removable and comes in two colors – Warm Red and Dark Blue. Up front are the 4.5 inch IPS display with FWVGA resolution which is pretty much a low-res screen, the 2MP front camera, earpiece, and a microphone. Again, this is an entry-level phone so the thick bezels are expected. 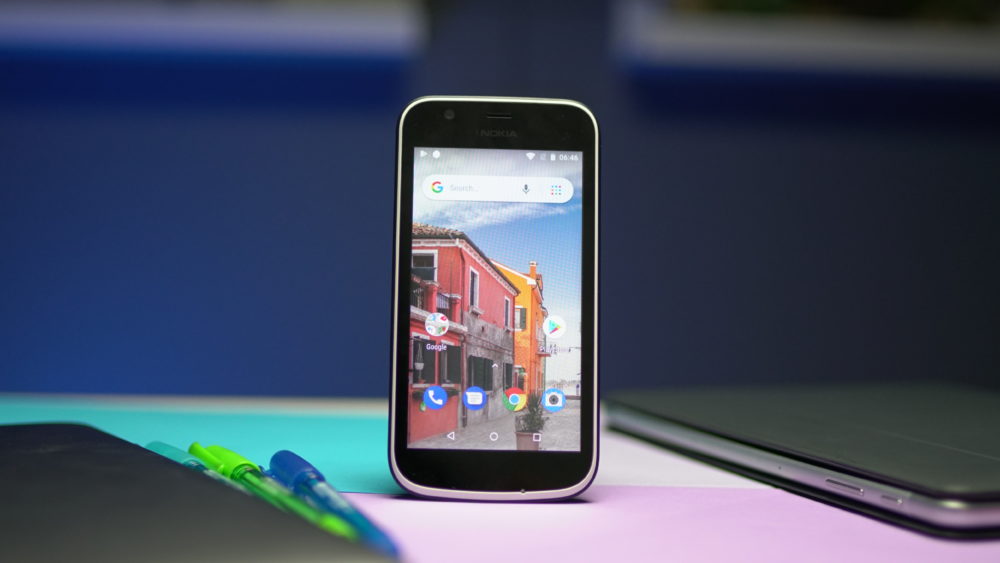 On the right, you will find the plastic power button and volume rockers. The buttons are solid, clicky, and easy to press which is always a plus. 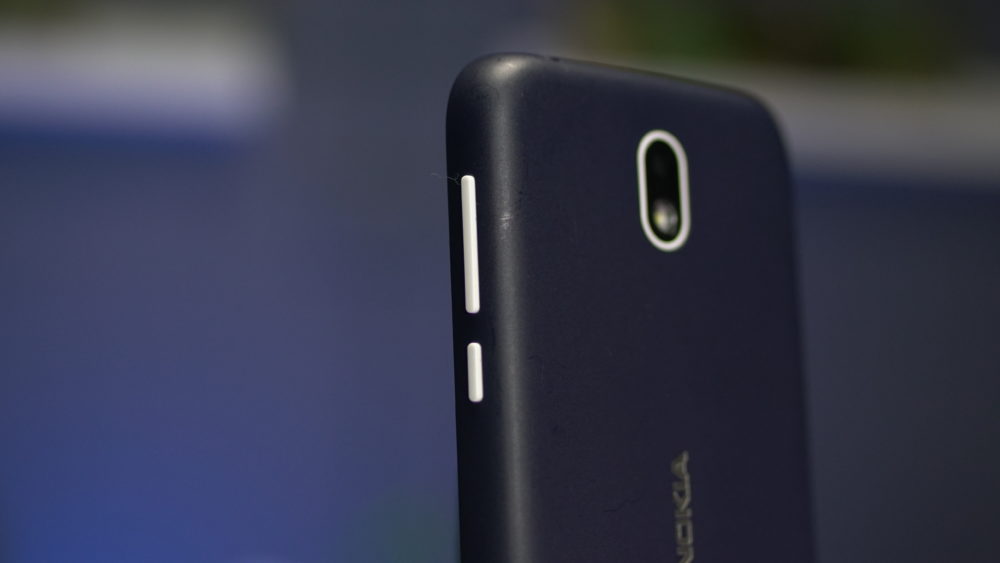 Up top, you’ll find the 3.5mm audio port. At the bottom and you will find the micro USB port. 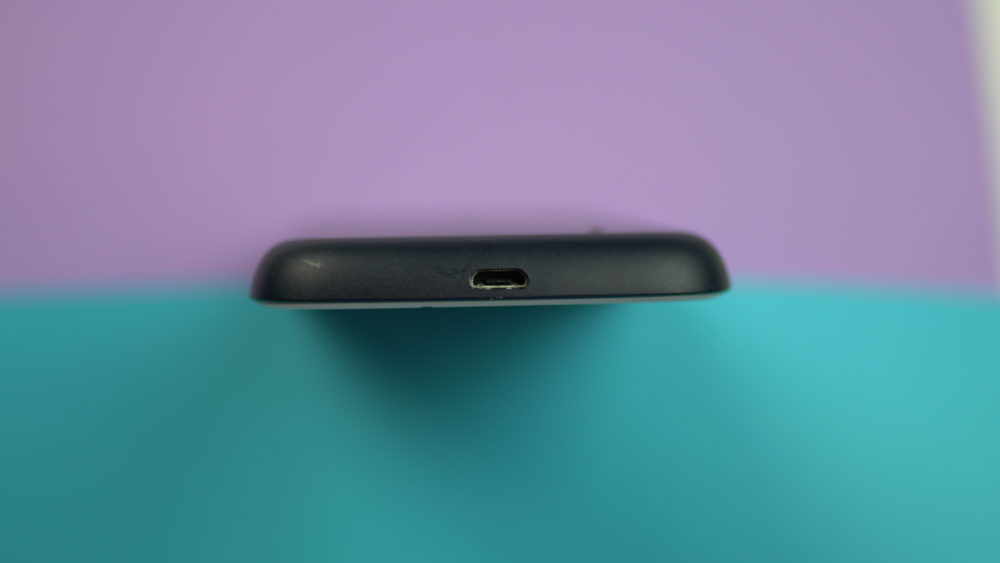 Flip it on its back and you’ll see the 5MP camera, Nokia logo, and the loudspeaker. 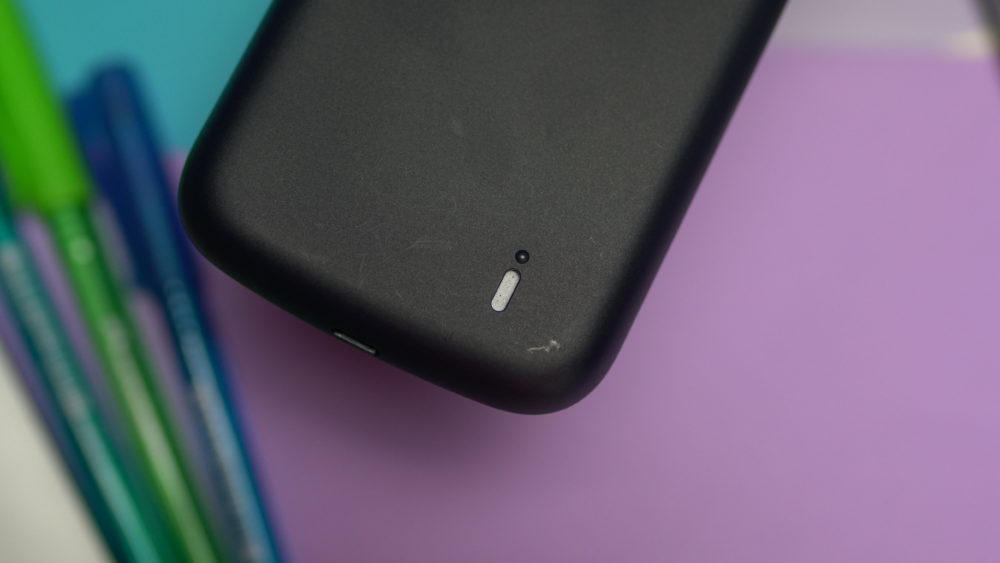 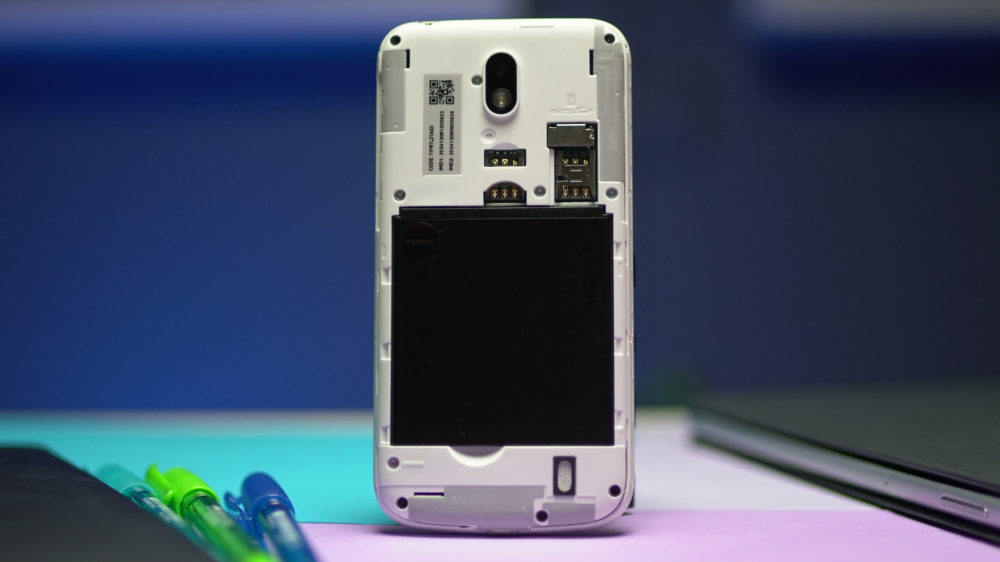 The Nokia 1 is far from premium which is understandable, but the polycarbonate build offers some advantages. It’s lighter and it’s more durable and robust compared to glass-clad smartphones. Another plus is that I can easily replace the battery in the future. 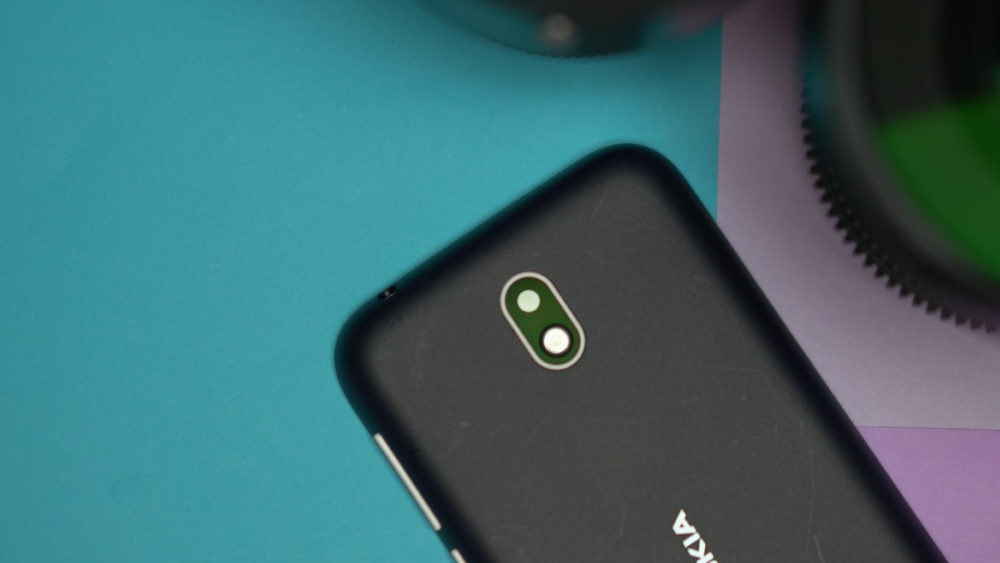 The Nokia 1’s 5MP rear shooter provides decent image quality for its class but don’t expect high-quality images, especially in low-light. The same can be said with its 2MP front camera. 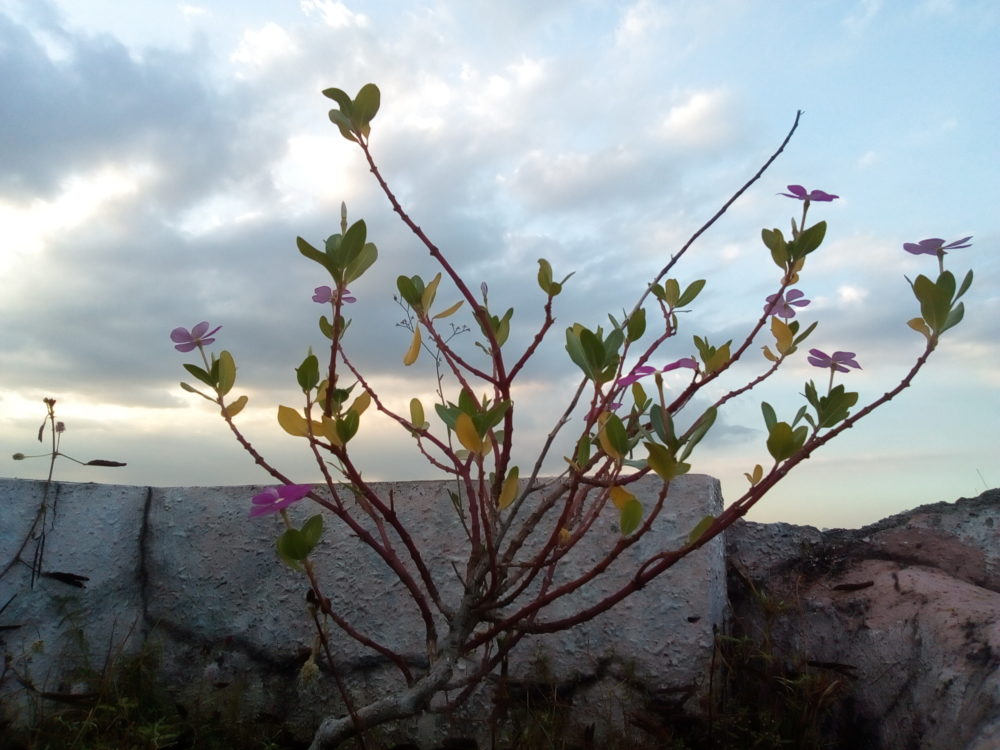 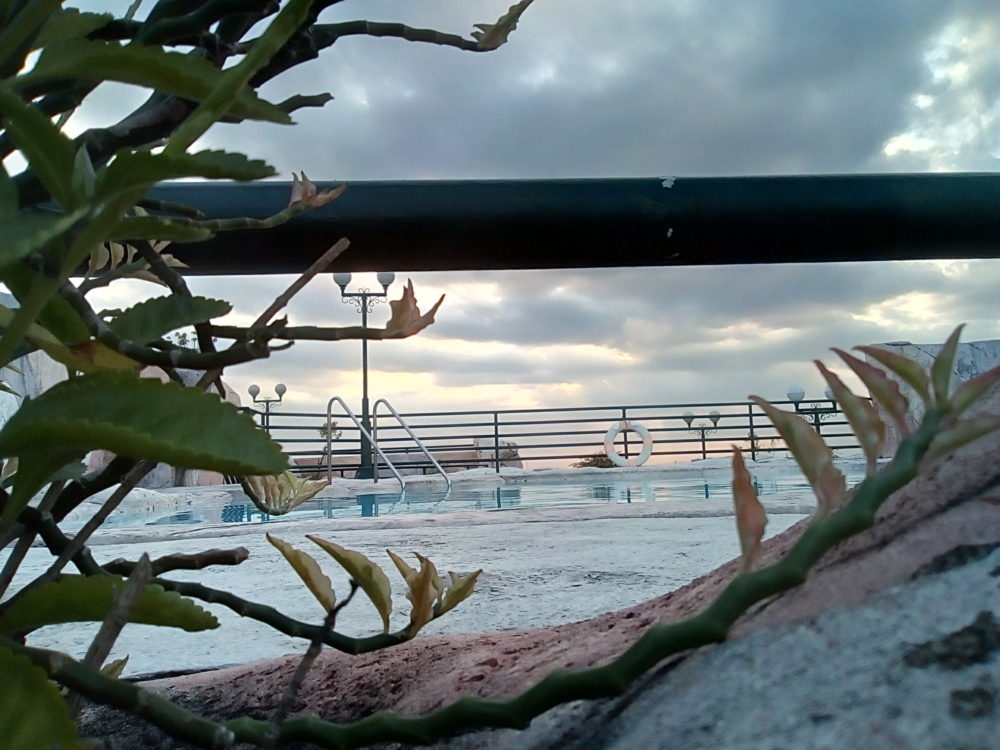 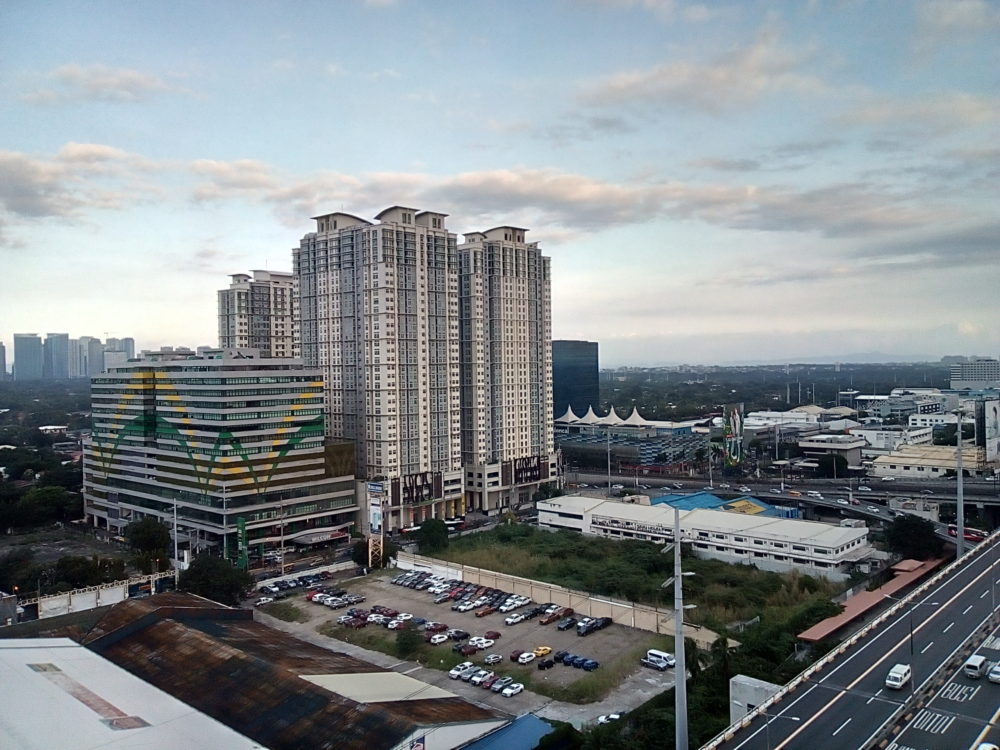 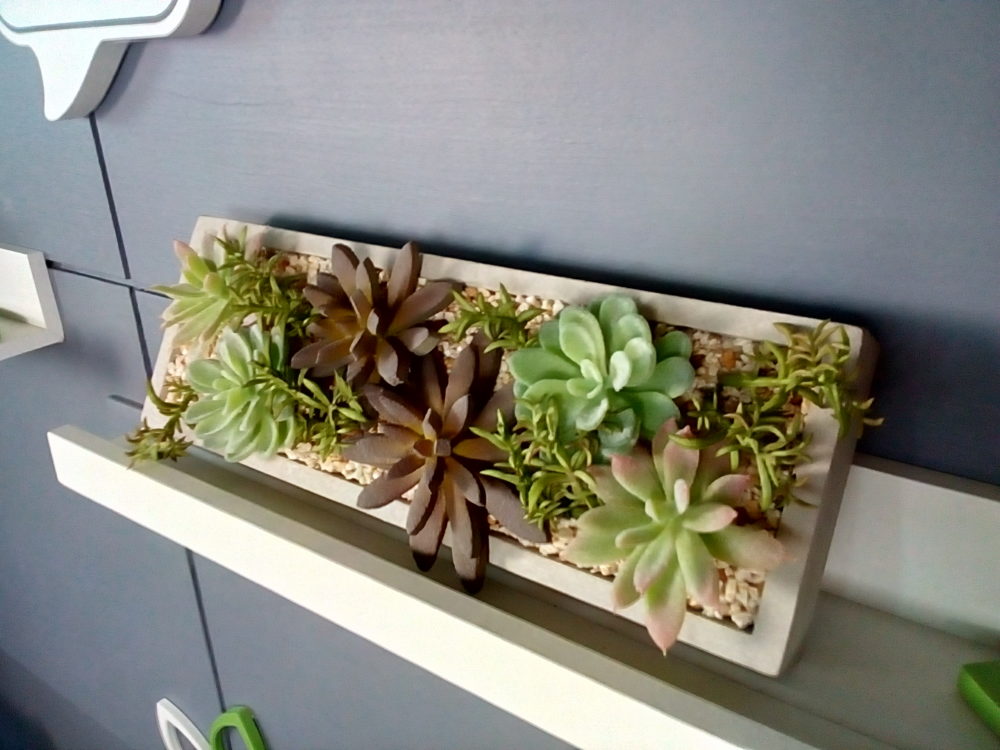 Powering the Nokia 1 is a MediaTek MTK6737M quad-core processor, Mali-T720 GPU, and 1GB of RAM. This being a budget smartphone, performance is far from stellar as expected. Stutters and lags are prominent even with simple tasks like browsing and multi-tasking.

For software, it runs on Android 8.1 Oreo Go Edition which takes up less space compared to your standard Android build, which is good considering the measly 8GB of internal storage. We tried to run some benchmarks apps and came up with these results: 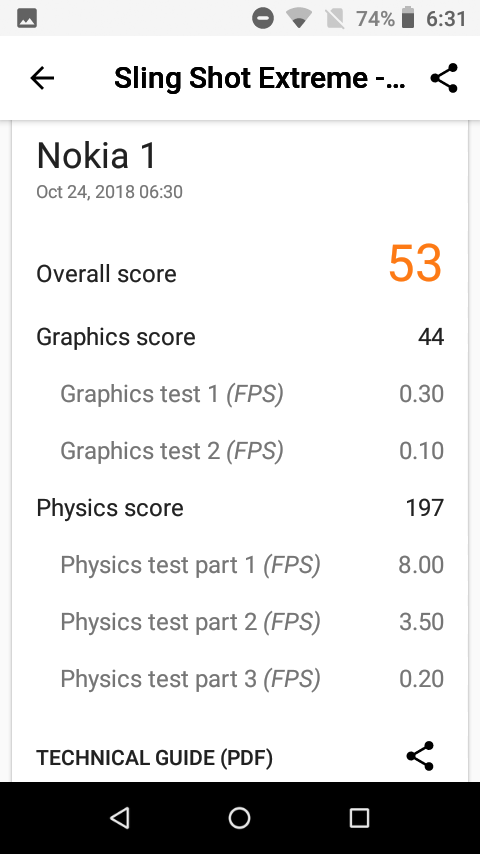 At PHP 3,999, the Nokia 1 is a decent smartphone for those looking for something that can be used for very basic tasks. It’s good for calls, SMS, a few photos here and there, some light social media browsing, but pretty much nothing else. If you already have a good smartphone, this can serve as a good backup.