The new Nokia 105 (2017)is now available in the Philippines and has been priced by an offline store. 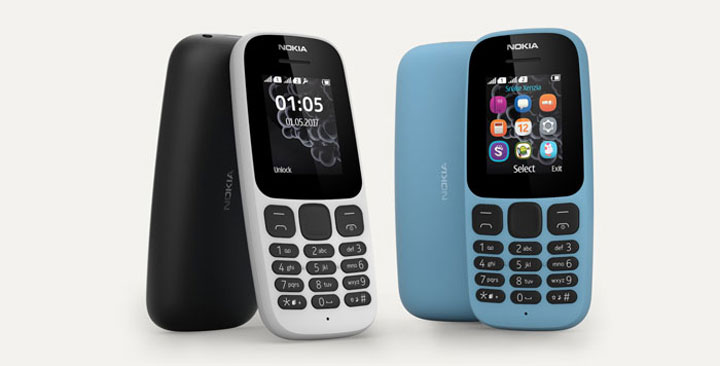 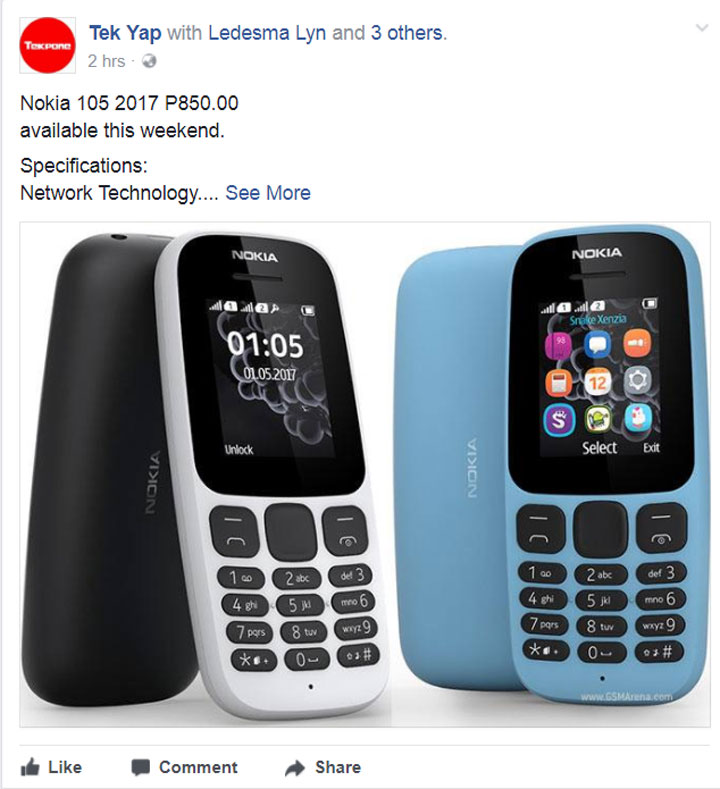 The Nokia 105 (2017) is priced at Php850 and will be available in Davao-based TekPone stores, as announced by their owner. We’re also looking at more stores selling the phone across the country as we also have received reports of the device being spotted in the metro.

A new version of Snake, also loaded in the 3310, is available.