HMD Global’s Nokia 2 is bound to make its arrival in the Philippines on February 9. 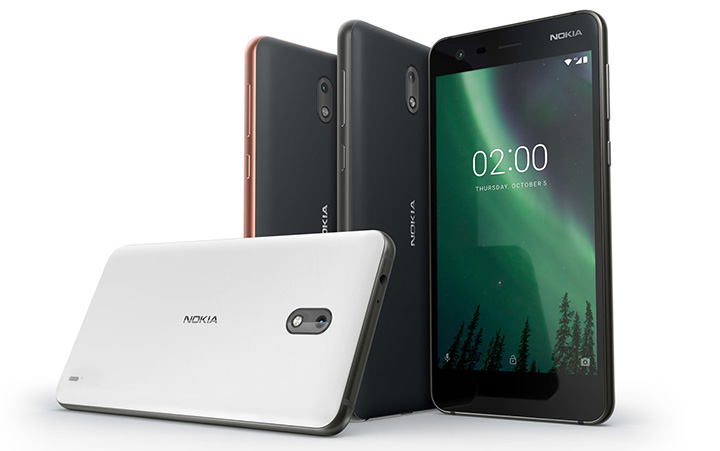 The Nokia 2 comes with a 5-inch LTPS HD display with Gorilla Glass 3, Qualcomm’s Snapdragon 212 processor, Adreno’s 304 GPU, 1GB of RAM, 8GB of Internal Storage, Android 7.1.1 Nougat, and a whopping 4,100mAh battery. As for its shooters, As for the cameras, it has a 8MP rear camera and a 5MP front camera.

The Nokia 2 has a suggested retail price of Php5,290 and it will be available in MemoXpress stores nationwide, Argomall (online), and Nokia kiosk stores. It’s now up for pre-order at Argomall, so if you’re interested, just click here.

Since Valentine’s Day is quickly approaching,  you can get two Nokia 2 units at 0% interest for 6 months on Home Credit for a discounted price of P10,000.