HMD Global released last month in the Philippines one of their newest mid-range smartphones, the Nokia 3.1 Plus. It sports a large 6-inch HD+ display, a MediaTek Helio P22 chipset, dual-rear cameras, and Android One based on Oreo, for under PHP 10K. Check out our initial impressions about the device below. 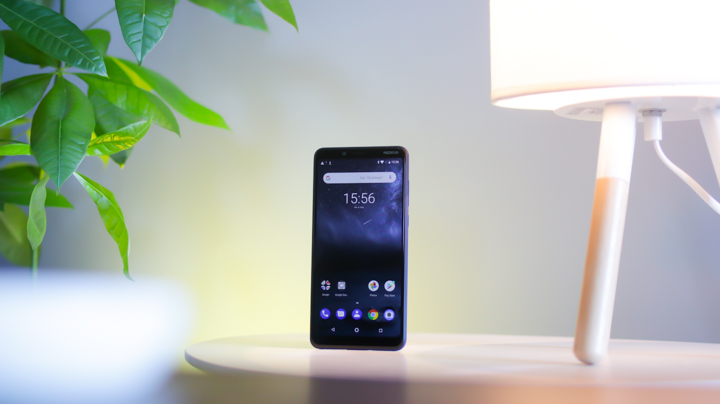 One of the first things we noticed about the Nokia 3.1 Plus is its sleek body. It comes with a die-cast metal body that is rounded on the sides for that unibody feel. It is solid, despite the thin frame, and has a matte finish so it repels fingerprints and smudges. 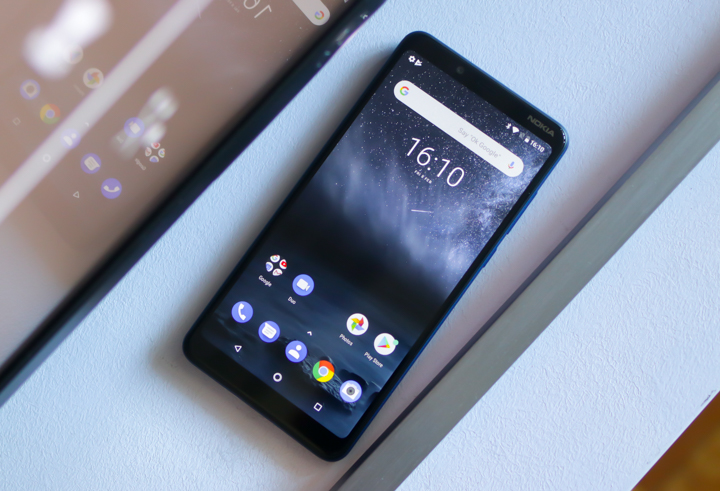 It has a 6-inch screen with HD+ resolution which equates to 268ppi. It doesn’t have a notch so the aspect ratio is at 18:9 with a thin top and bottom bezels. Found at the top are the call speaker and 8MP selfie camera. The screen is a bit challenging to navigate with one hand due to the tall screen. Compared to the Nokia 6.1 Plus, it’s definitely wider. On the right, we have the plastic power/lock and volume buttons. They’re clicky but firm and not that noisy. On the left are two slots for the nano-SIM cards and a dedicated slot for the microSD card. 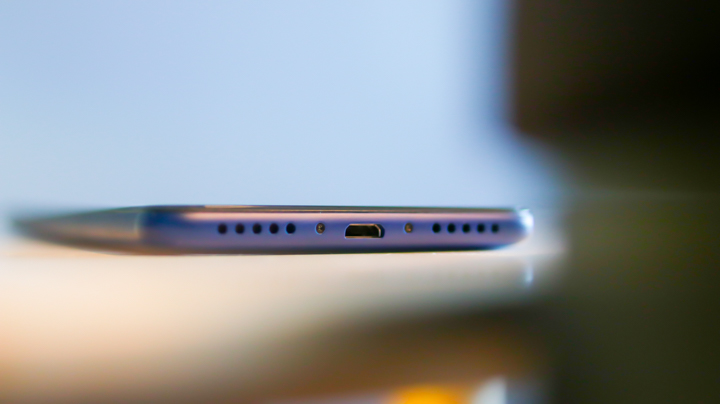 Up top we have the 3.5mm audio jack and microphone, then down at the bottom are the loudspeaker, main microphone, and micro USB port. Flip it on its back and you will see the protruding dual rear cameras consisting of the 13MP main and 5MP secondary. Also found here are the LED flash and the fingerprint scanner. Check out some sample shots below:

Powering the Nokia 3.1 Plus is a MediaTek Helio P22 chipset, the same one that is powering the likes of the Xiaomi Redmi 6 and the Vivo Y81. There’s 3GB of RAM and 32GB of eMMC 5.1 storage. This configuration should be enough for light to moderate gaming. Check out the benchmark scores below:

The Nokia 3.1 Plus is priced at PHP 9,990 and can be purchased at authorized Nokia stores, kiosks, resellers, MemoXpress, and Megacellular nationwide. 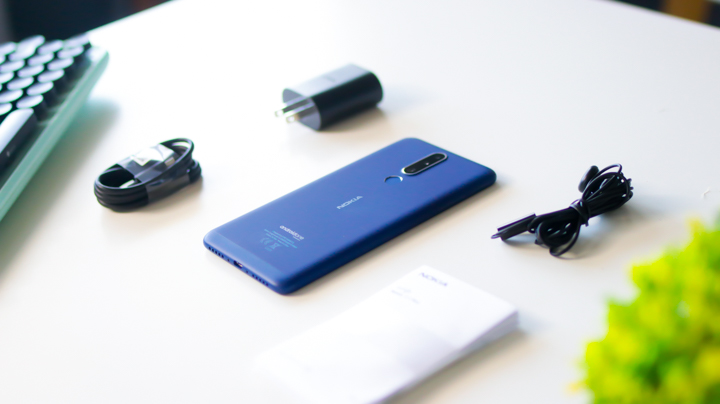