Nokia 6 (2018) specs and press renders leak ahead of launch

Nokia 6 (2018) specs and press renders leak ahead of launch

Just a couple of days ago, Nokia 6 (2018) specs leaked through TENAA’s website, and now, a Chinese retailer called Suning has posted the said smartphone’s specs, as well as press renders and lifestyle images, on its website and online store. 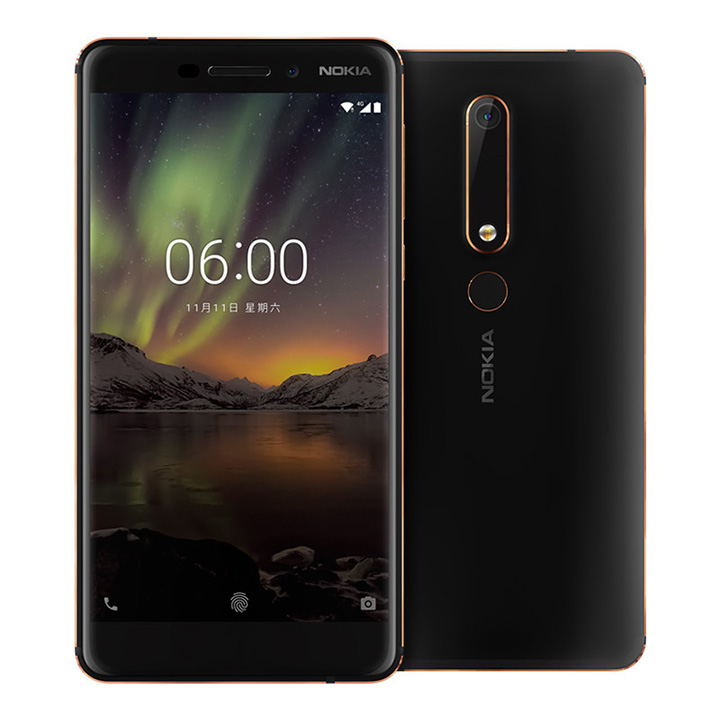 Like previously mentioned, the Nokia 6 (2018) will be powered by Qualcomm Snapdragon octa-core CPU, Adreno 508 GPU, and 4GB RAM. Its internal storage will come in two variants: 32 or 64 GB and will have an expandable storage of up to 128 GB. It will sport a 5.5-inch display with Full HD resolution. Its fingerprint is located on the back and instead of capacitive buttons, the Nokia 8 (2018) will carry an on-screen one. 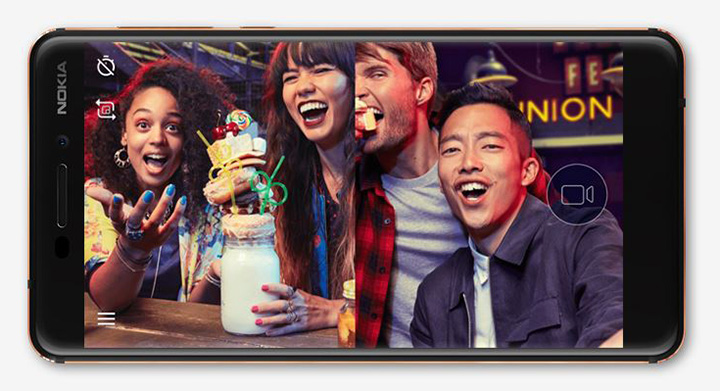 As for its shooters, it will feature a 16MP with f/2.0 rear camera and an 8MP with f/2.0 front camera. It will also have the Bothie mode feature, allowing you to take a picture or video with both cameras simultaneously. Powering it is a 3000mAh battery and it will sport a USB Type-C port. It’ll run on near-stock Android 7.1.1 Nougat, but an Oreo update will soon be available.

HMD Global will be announcing the Nokia 6 (2018) today so stay tuned!