Nokia has started rolling out the Android 8.0 Oreo update for its first-generation Nokia 6. 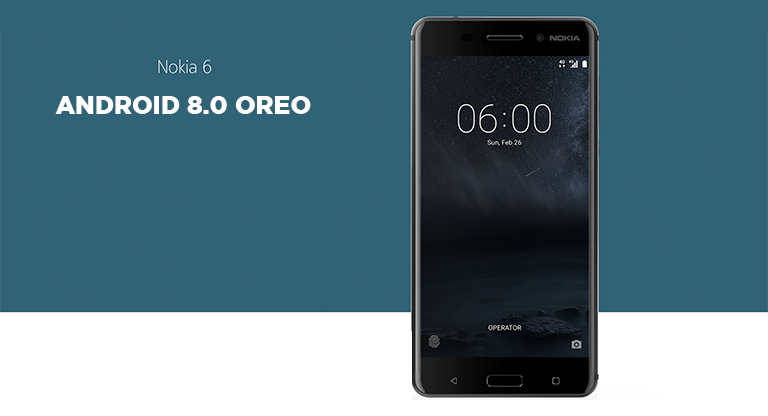 The upgrade, at a size of 1659 MB, is said to have released on Tuesday, January 30, with it becoming widely available in the coming days. It brings refreshed settings, UI, enhanced power saving and background activity manager, and improves the low light image quality of the device. The update should also bring other Oreo-specific features with many back-end changes as well as user-oriented features such as app optimizations, better battery management algorithms, notification channels, notifications dots, the Google Play Protect malware system and picture-in-picture support for applications.

You can manually check for the update by heading to Settings -> System -> Check for Update.