HMD Global recently launched a good-looking mid-ranger device that features a 6-inch IPS display with an 18:9 aspect ratio. It’s also the first smartphone from the company to bear the said setup. Check out our hands-on, first impressions of the device here. 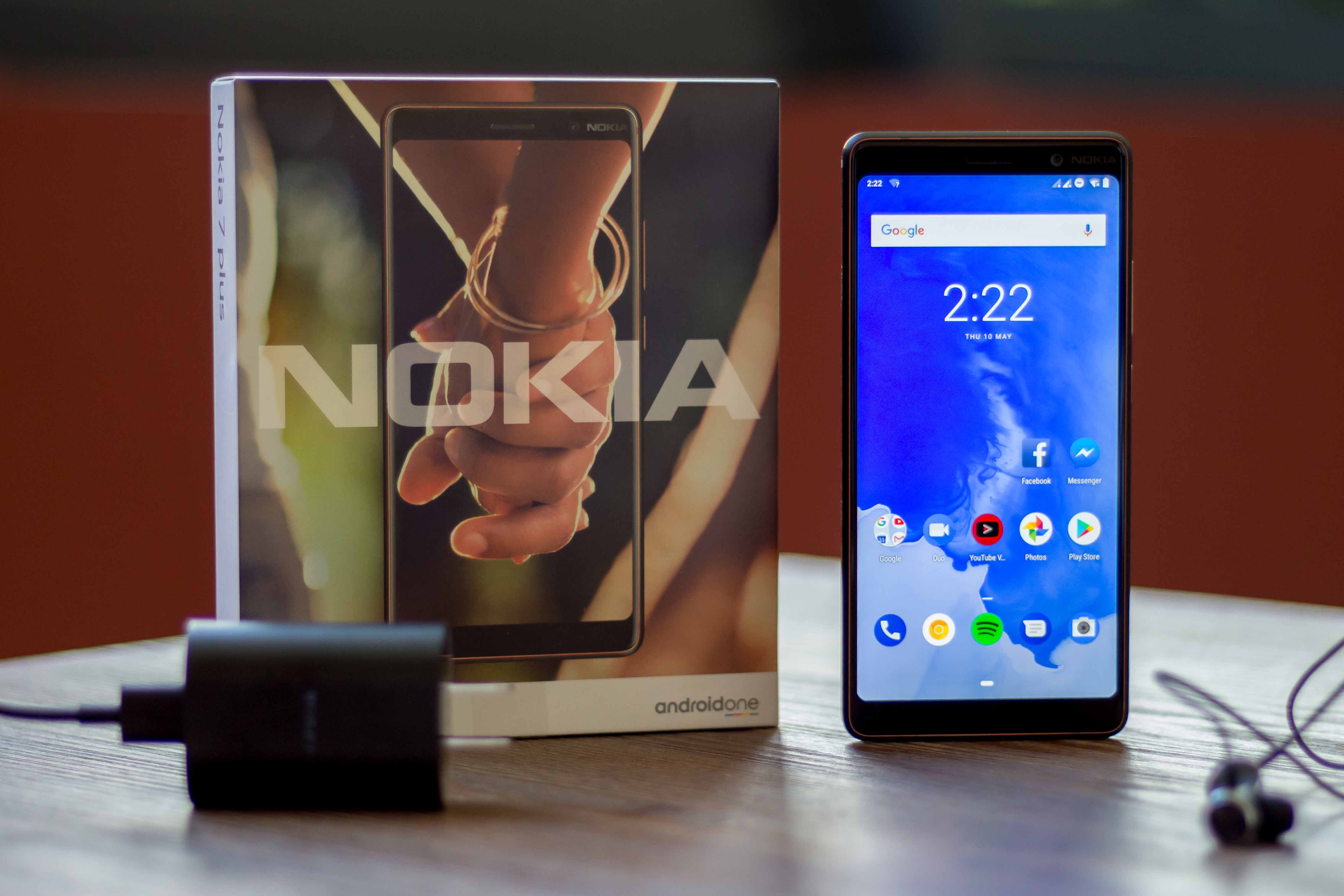 The Nokia 7 Plus packs a FHD+ resolution and the display looks great. It’s sharp, colorful, and surprisingly bright – a feature often lacking in the mid-range market. The front also has a 16-megapixel fixed focus camera with an f/2.0 aperture, 1-micron pixels, and Zeiss optics. It has slim bezels that allows it to be operated in a single hand and to squeeze comfortably into a pocket. The body is built from a single block of 6000 series aluminium with copper edges and six layers of ceramic-feel paint which makes it look and feel premium.

On the right, we will find the power/lock button, and the volume rocker which are ergonomically placed. 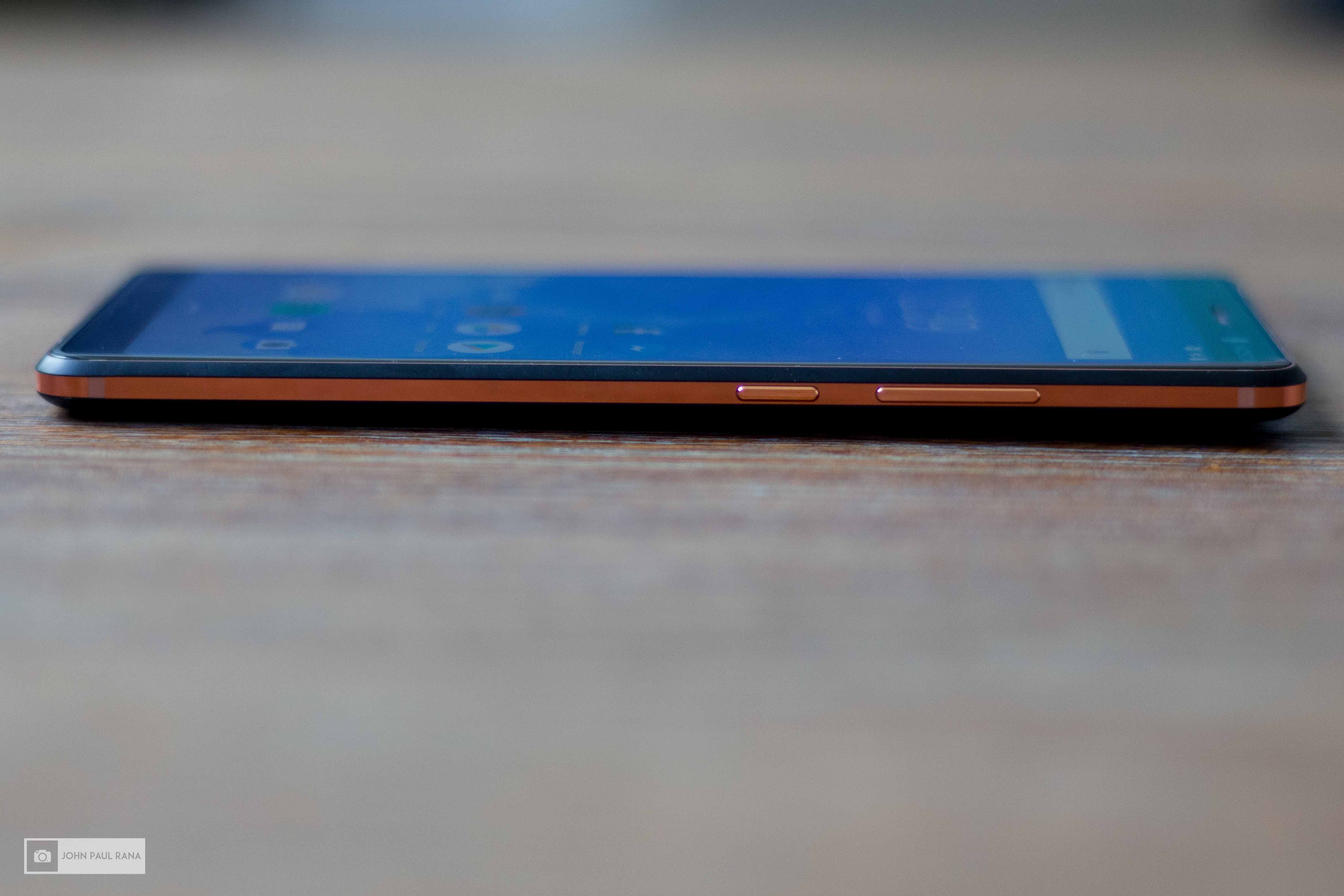 Found on the left is the card tray with hybrid dual SIM or microSD card slot. 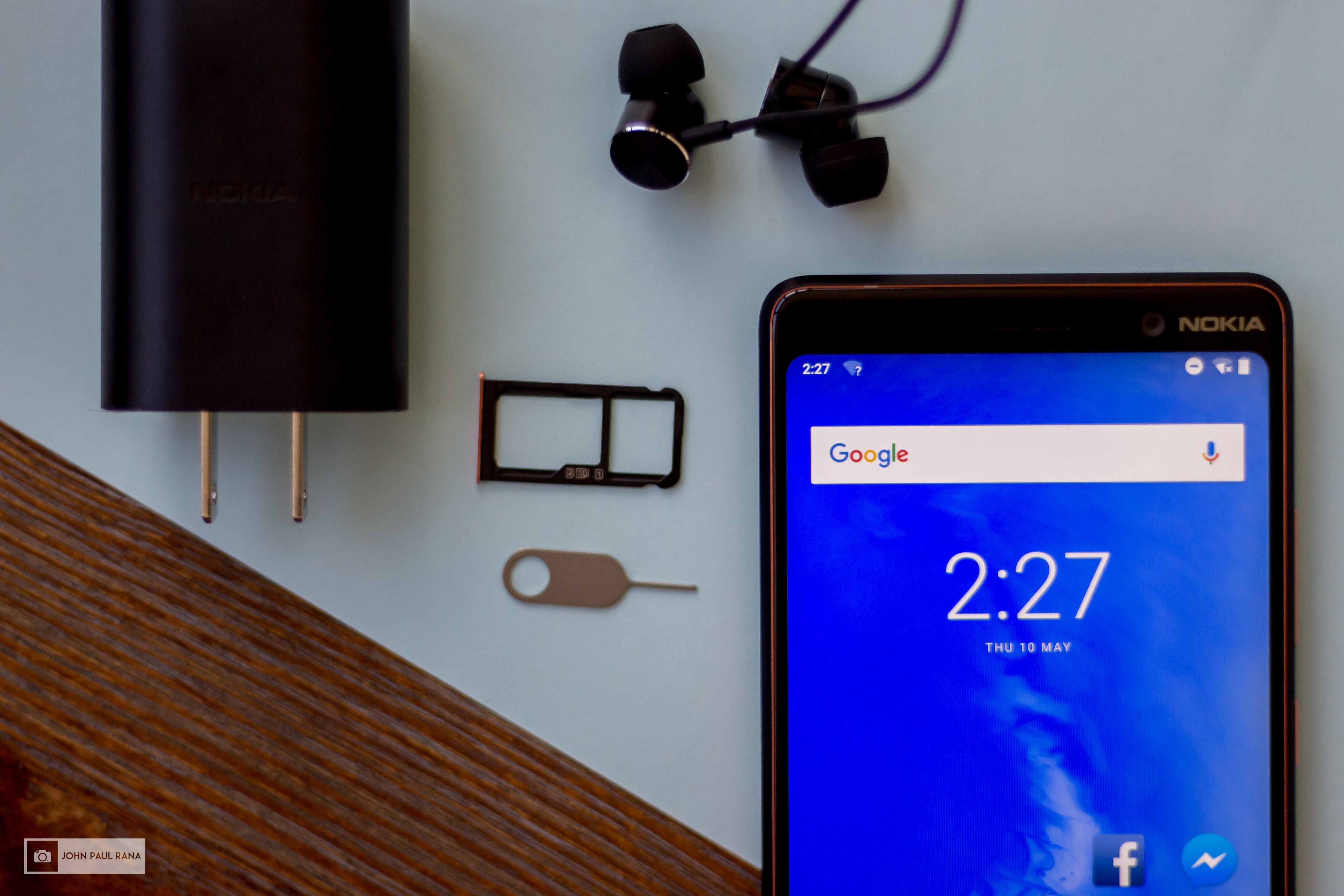 Located at the bottom are the microphone, the speakers, and the USB type-C port. 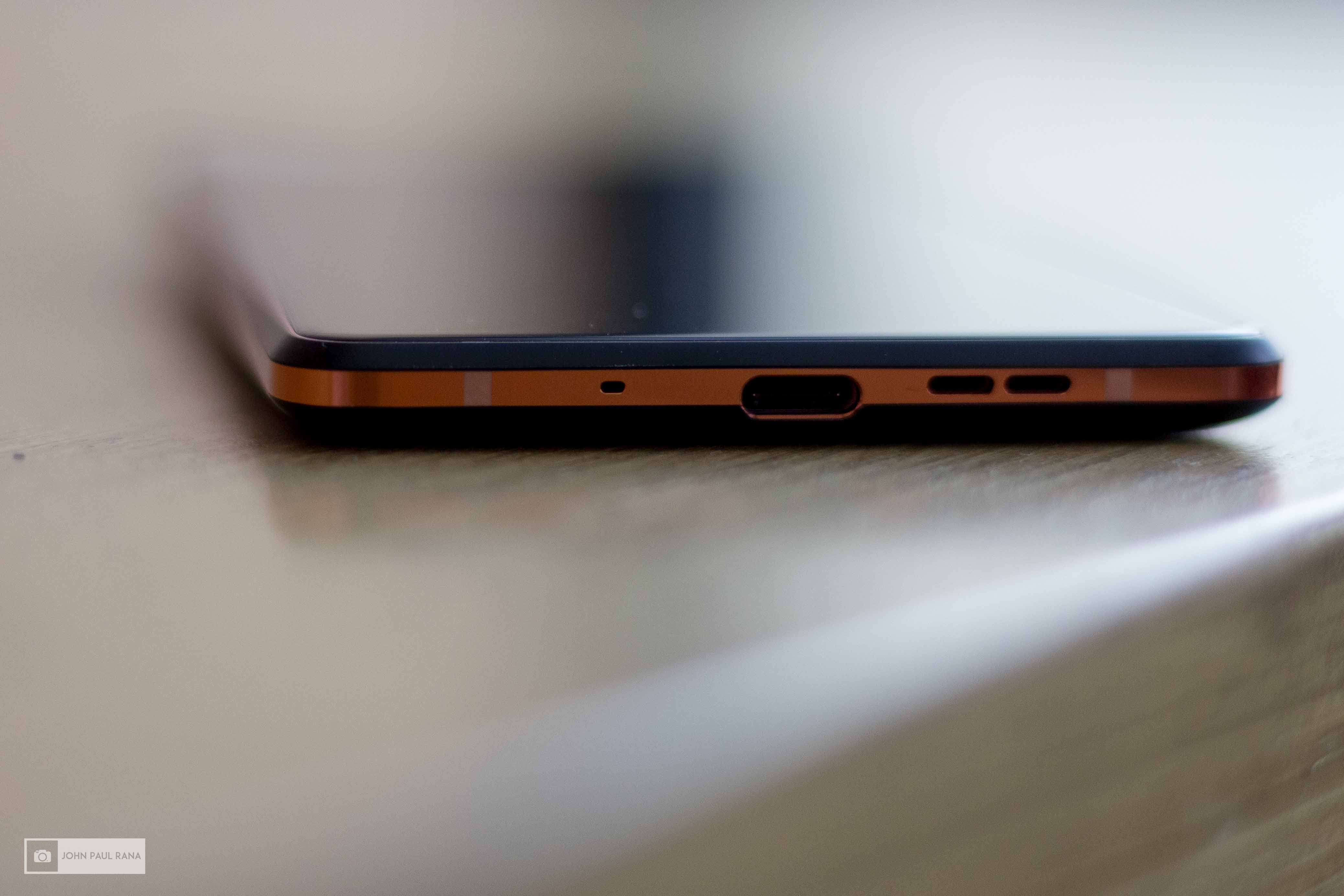 Found at the top is the 3.5mm audio port. 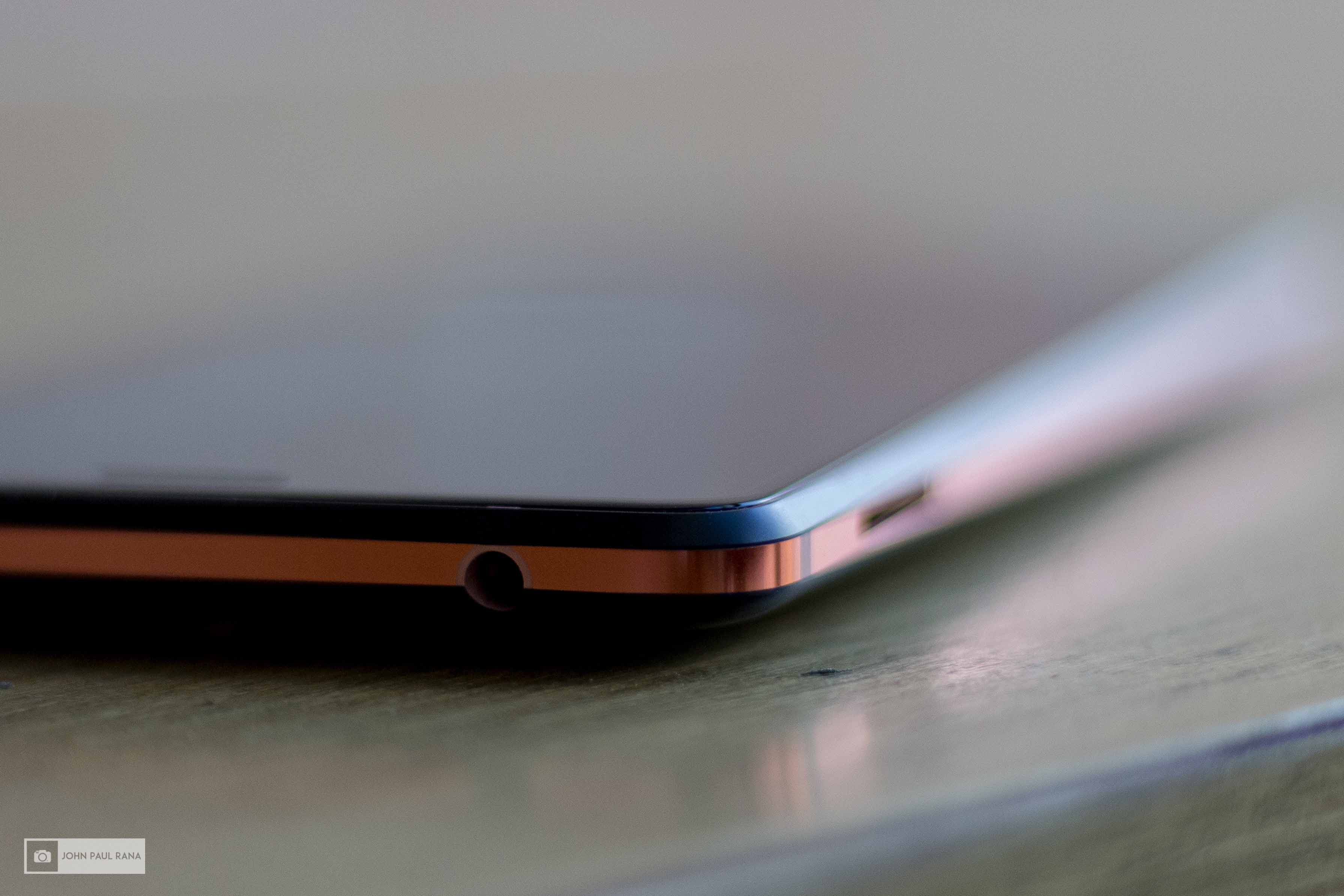 It is powered by an octa-core Qualcomm Snapdragon 660 SoC complete with 4GB of RAM, 64GB of inbuilt storage that can be expanded via microSD card (up to 256GB). The device is powered by a 3800mAh battery with fast charging support, which the company claims to give two days of use from a single charge.

The Nokia 7 Plus is an Android One phone and runs Android 8.0 Oreo out-of-the-box. Since it’s an Android One phone, it means that you get the stock version of Android, as Google intended it, giving you a clean and fuss free interface without any skin on annoying pre-installed apps getting in the way. 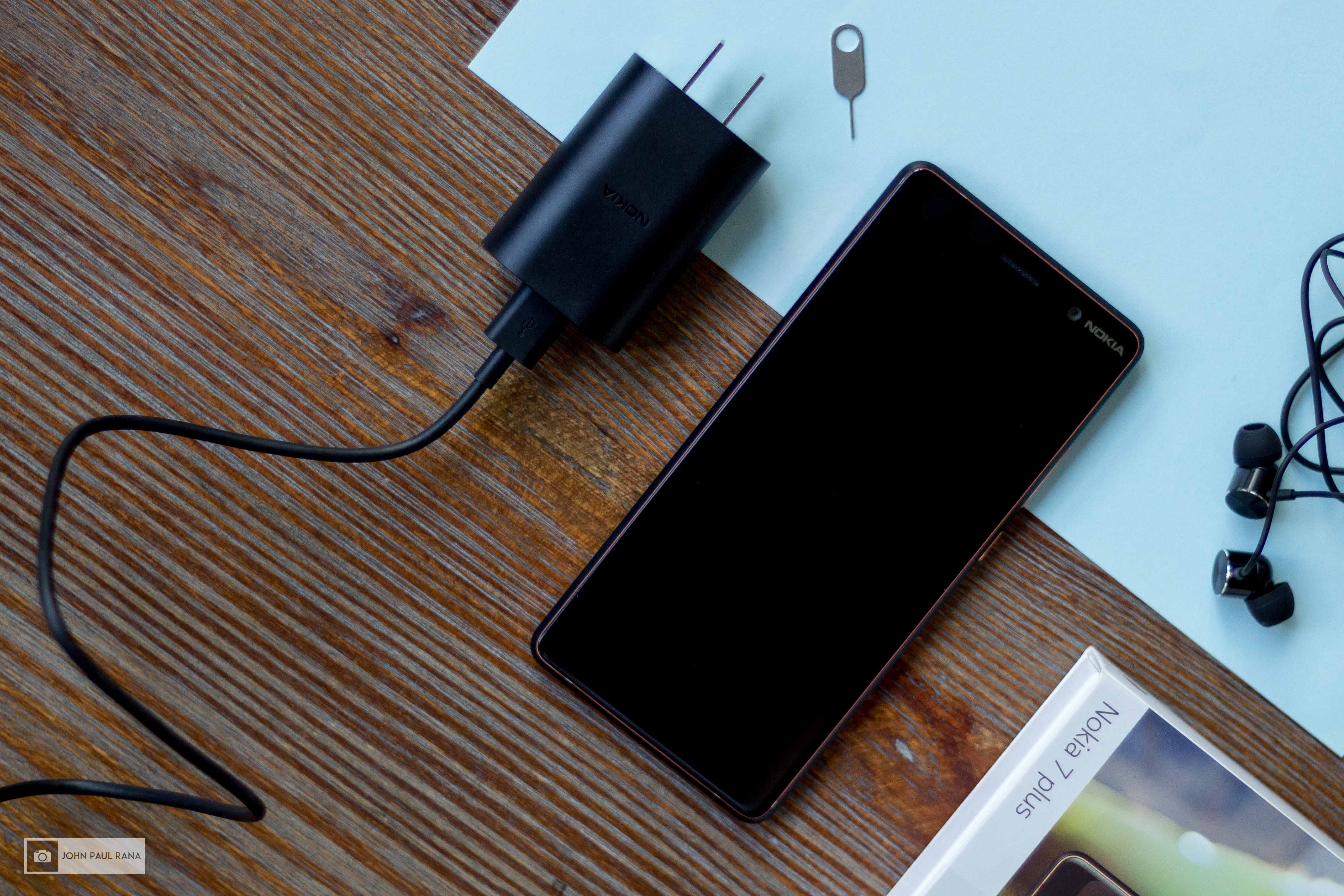 The Nokia 7 Plus is priced at Php21,990 and is now available in all authorized retailers and concept stores nationwide.