Nokia has finally unveiled its new Windows Phone 8 flagship phone — the Lumia 920 which comes with an 8-megapixel PureView camera.

While the 8MP PureView camera might seem to be a toned-down version of the 808 PureView, Nokia promises it will be as good and even better that most smartphones. 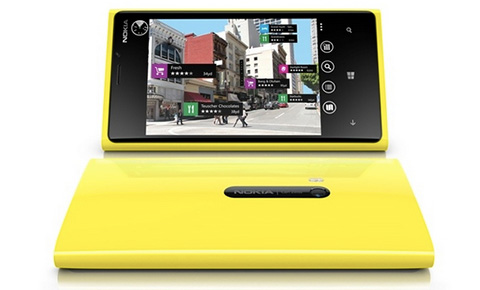 The Lumia 920 also support wireless charging that follows the Qi standard (accessories to follow). The Lumia 920 will be available in white, black, grey, red and a bold yellow color.