Nokia X officially lands in the Philippines for Php5,990

Nokia X officially lands in the Philippines for Php5,990

Nokia Philippines officially launched the Nokia X yesterday, just a little over 2 weeks after it was first announced in MWC Barcelona last February 24.

It’s by far the fastest release from announcement we’ve ever seen. 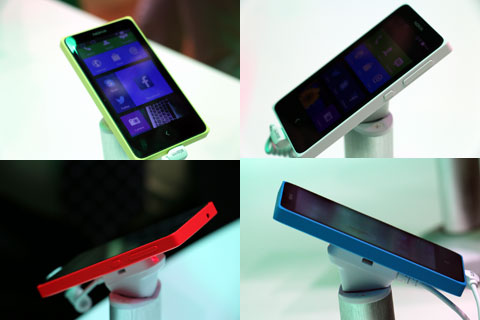 Running on a Nokia X Platform 1.0 which is a derivative of Android 4.1.2, the Nokia X supports around 75% of all Android apps available in Google Play Store (although the handset runs on its own Nokia App Store).

The Nokia X has a suggested retail price of Php5,990.

You can read more about our first impressions here and some more details about the Nokia X Platform here.