O+ has one of the most affordable LTE devices in town in the form of the Sonic — it’s a five-inch phone that sports a quad-core Mediatek chip, and supports Band 28 700MHz LTE right out of the box. Is it your best bet for better connectivity? Here’s our review.

Like other previous releases such as the XFinit, The Sonic employs a signature O+ design of a unibody polycarbonate back shell accentuated by chrome edges. At the front, we have the five-inch display enclosed in black bezels with a 69.8% screen-to-body ratio. At the top is the call speaker chiseled inside, the usual sensors, and the 2MP front camera. At the bottom, we have three unlit capacitive buttons that are difficult to see in low light conditions. The home button also acts as the gateway to the phone’s recent apps list and is not in any way conflicting to the presently-installed Google App. 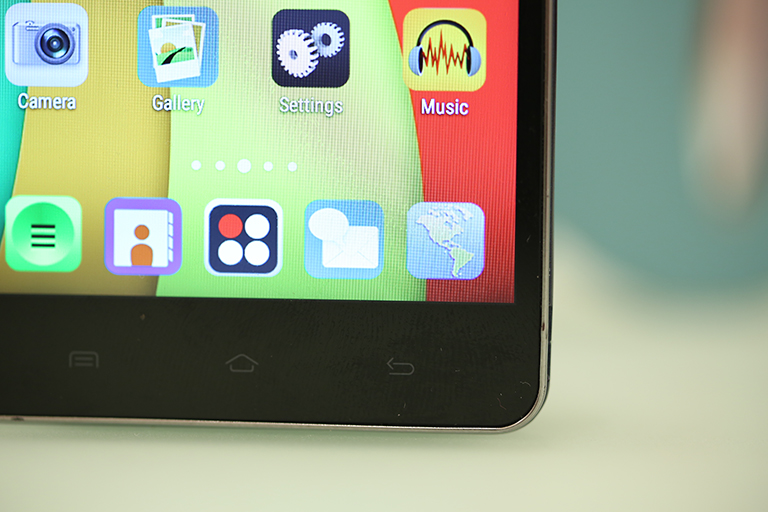 At the top is the 3.5mm audio jack. The rear camera is also seen from this angle, since it protrudes a lot from the back case. 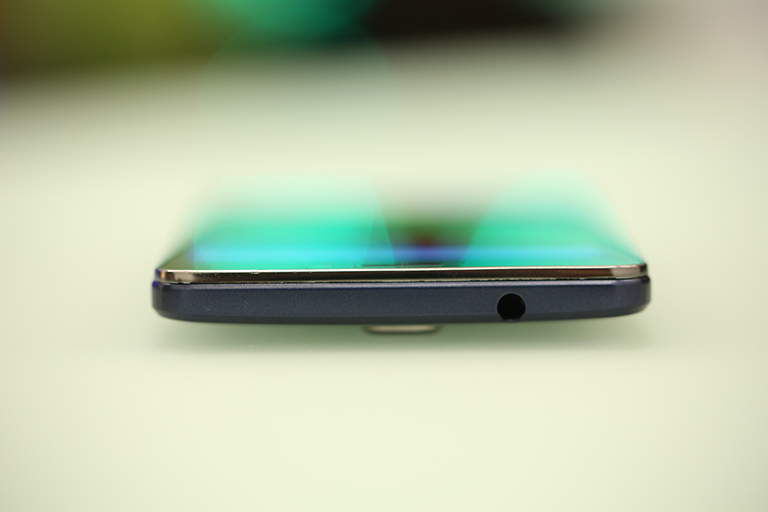 At the bottom is the microphone situated on the right side, along with the microUSB port for charging and data transfer. 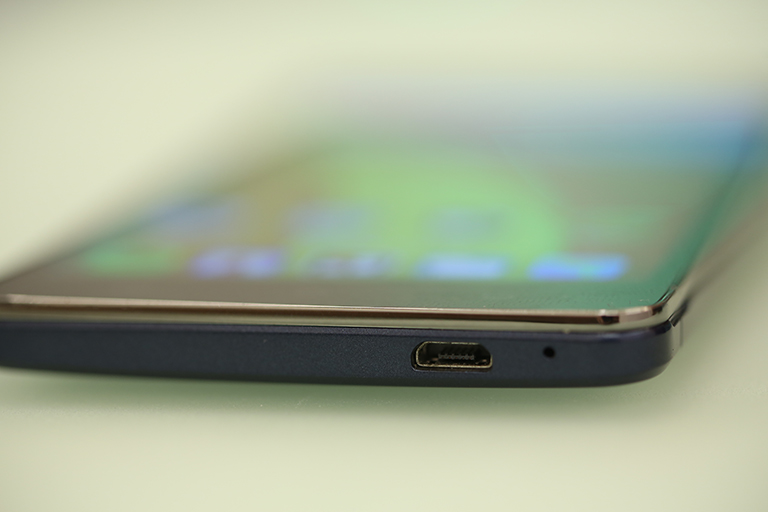 Like other O+ devices, its sides are embellished with a chrome accent that creates a feel of sophistication. We have at the right side the volume rocker and the power/lock button, all covered in chrome. 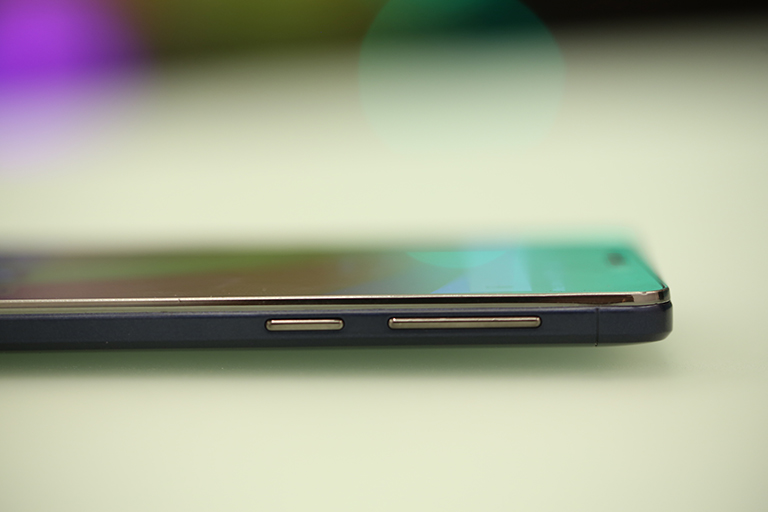 Flipping the device back, we have the 5MP rear camera at the top-right side, and the accompanying LED Flash on its right side. The stereo speaker is located at the bottom part. It’s worth noting that the camera, emblazoned in a chrome accent, is protruding much that its covering plastic gets a fair share of bumps. This can be easily amendable by placing a phone case to minimize the risk. 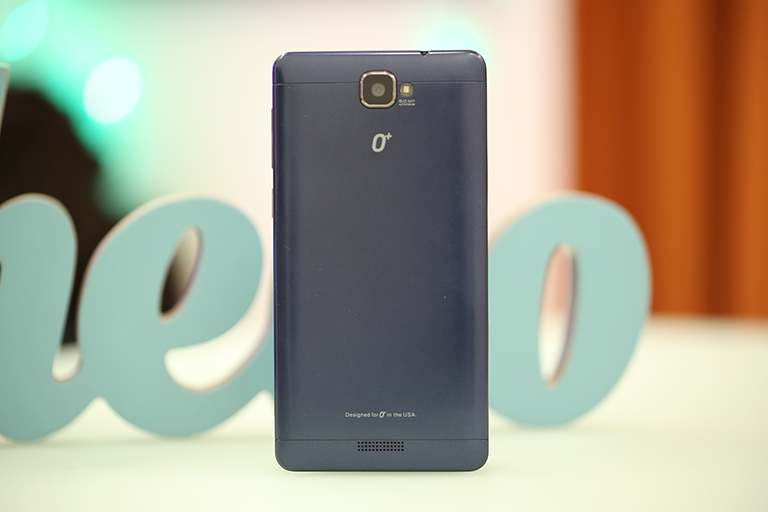 Prying the device open, we have dedicated slots for two SIMs and a microSD card. It is also equipped with a removable battery, so you may replace it in the future if ever it starts degrading. The phone has a good grip, and is easy to hold. It’s a bit light, and the device is not that hard to hold for long periods of time. A nitpick would be the back plate, which gets a ton of fingerprint smudge when used as daily driver.

The Sonic is equipped with a 5-inch HD display that emits good viewing on most angles, vivid color, and reasonable amount of contrast and sharpness for its size at 294ppi. It’s legible enough to be seen outdoors with its brightest setting, while the lowest is dim enough to be comfortably viewed at night. It only employs two-finger multitouch function, which is enough for the most basic of tasks in the phone. Audio, meanwhile, is generally decent. It can play most common files with its stock music player which seems to be taken out from the Gingerbread era, and is a joy to hear especially when using earphones. Its speaker has decent loudness that can take on a quiet, medium-sized room. 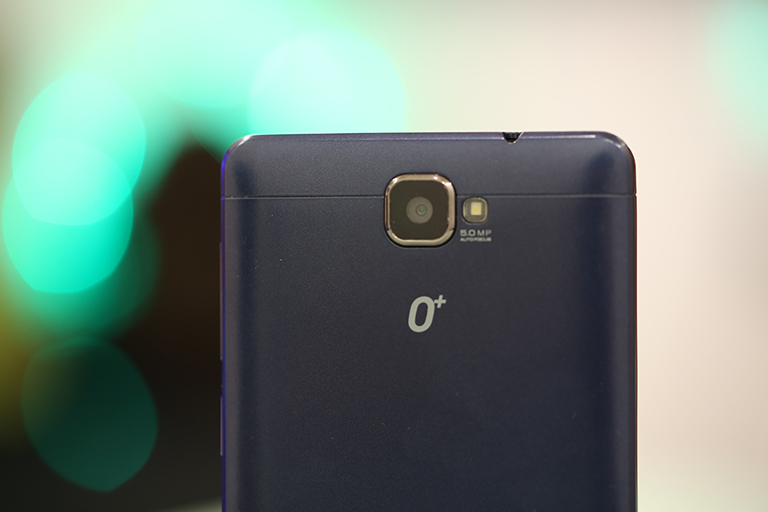 The Sonic employs a five-megapixel rear camera with autofocus and LED flash. The camera, despite the low resolution, is able to produce photos of great colors, exposure, and brightness. Take a look at some of the photos we took:

Working with the rear camera for shooting videos, on the other hand, provides decent quality as it is able to generate HD resolution clips albeit in a 3gp format. Here’s a sample video:

Android Lollipop is the star of the show, and there are very minimal changes as most of the vanilla features are kept intact. A few instances we would see on the Sonic are the addition of the trademark software — there’s Air shuffle, doodle control, and data protection, to name a few. O+ also placed a ‘Kill all apps’ button on the recent apps screen, albeit the animation is slower. 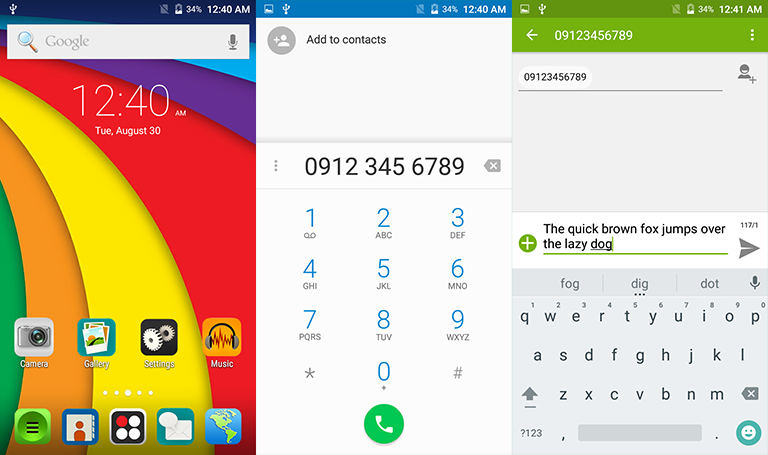 There’s not too many apps pre-installed aside from a few Google ones and Facebook, leaving you with 4.99GB of space to use. Nevertheless, it’s still best to have a microSD card ready should you wish to transfer apps from the internal storage.

Performance has generally been okay, save for a few instances of hiccups and lags on multitasking efforts. As such, it heats up at the upper part of the device when taking on heavy load but not that prevalent. With a 1GHz quad-core chip, it can run games decently, although you’d see dropped frames and slowdowns on a few instances, especially with graphic-intensive ones. Here are the scores we got from our benchmark tools:

We have used the O+ Sonic as our to-go device for benchmarking telecommunication networks and their recently-launched Band 28 LTE platforms. We did it with Globe in the previous months, and we’re bound to do it with Smart as well. Nonetheless, the Sonic connects really fast on mobile data and is a joy to use. We didn’t have a problem with our test as we were able to single out the band for us to measure the needed instances.

Calls made were also clear and with decent loudness. WiFi and Bluetooth work well, and GPS has a few locking issues which is a prevalent problem with Mediatek chips. 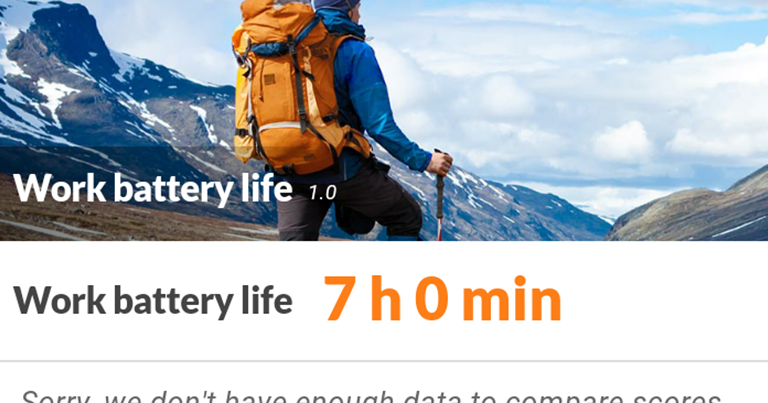 Battery-wise, the Sonic can stay awake for up to five days, or a whole day of medium usage such as 4G and WiFi browsing, calls and SMS, and taking photos. Our PCMark Test gave the O+ Sonic a 7 hours result, which puts it alongside other smartphones such as the ASUS Zenfone 2 ZE551ML 2.3GHz, Lenovo A7000, and the Sony Xperia C5 Ultra — these smartphones mentioned bear bigger battery capacities. Putting on the video loop would give out an 8 hours and 47 minutes result.

Equipped with a decent display, a good camera, and a great 4G LTE connecivity, O+ is set to capture your hearts with the Sonic and the hardware it brings. Now priced at Php3,690 in most stores, it’s one that should not be missed out if you’re looking for a good device bearing great connectivity features for a low price. With that being said, there are still improvements that needs to be addressed — the fingerprint and grime-magnet back plate is yet to be ditched, and the non-lit capacitive buttons still exist up to this day. The protruding camera could also be an issue to those who do not want to opt for phone cases. Nevertheless, you can’t deny it — the O+ Sonic is the most affordable Band 28 LTE smartphone available in the market today.