O+ USA has recently enlisted on its website a new smartphone capable of 4G LTE, simply dubbed as the Sonic, with a five-inch screen and Android Lollipop out of the box. The said device resembles the design of another recently-announced 4G smartphone, the XFinit, albeit will only be available on a blue color. 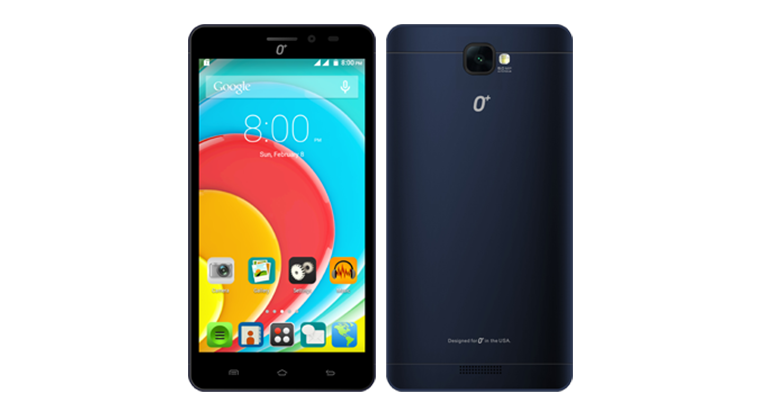