Officially licenced PUBG Mobile is on beta test in Canada but an APK file has been making the rounds for download. Tencent Games ensures that the game will roll out globally in different regions in the future. 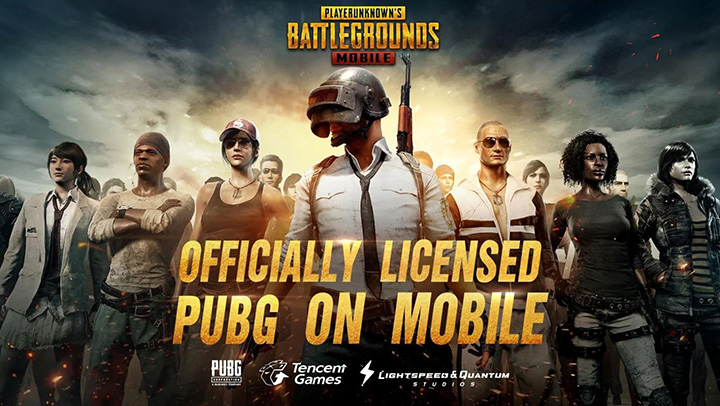 Just like the PC version of PUBG, the PUBG Mobile still has 100 players that are dropped on an enormous 8×8 km battlefield. Players fight to survive and eliminate each other through strategy and skill. It’s equipped with Unreal Engine 4 for awesome visual experience and high-quality audio with 3D sound effects and 7.1 channel surround sound. You can invite friends to team-up, head into battle together, and collaborate over voice chat.

Recommended specs to play PUBG MOBILE: Android 5.1.1 or above and at least 2GB RAM.