OnePlus CEO Pete Lau took to their community forums the announcement on its upcoming OnePlus 10T 5G launch, alongside OxygenOS 13 through an in-person event in Gotham Hall, New York City on August 3rd. The OnePlus 10T 5G that will be powered by Snapdragon 8 Plus Gen1 SoC, carrying the tagline ‘Evolve Beyond Speed’. On paper, this upcoming device should perform ‘beyond’ its predecessor, OnePlus 10 Pro which had the Snapdragon 8 Gen1. 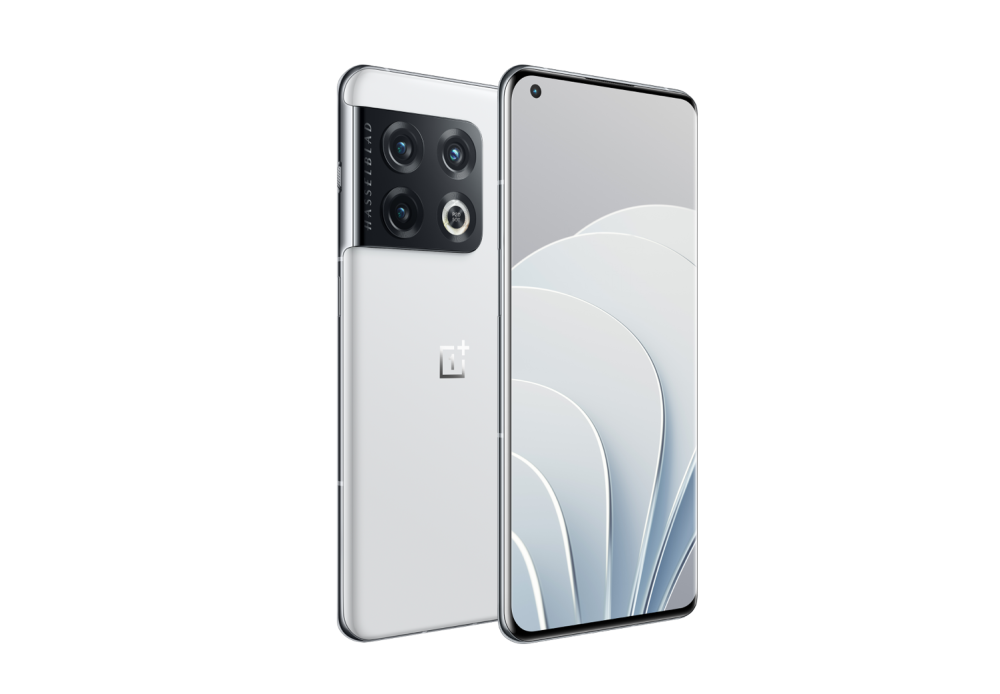 OnePlus’s OxygenOS 13 will also be showcased at the event bringing improvements to gaming, connectivity, and customization.

However, the OnePlus 10 Pro gets the OxygenOS 13 first, and the 10T will receive it later this year.

The company, as usual, is playing its old strategy of slowly revealing details of the phone, but this in-person event will be their first time in awhile since the launch of OnePlus 7T in 2019.