OnePlus 3 specs leak ahead of launch

The third flagship from OnePlus is launching soon but right before it does, tipster Evan Blass (@evleaks) has leaked the basic specs of the upcoming smartphone. Check them out after the break. 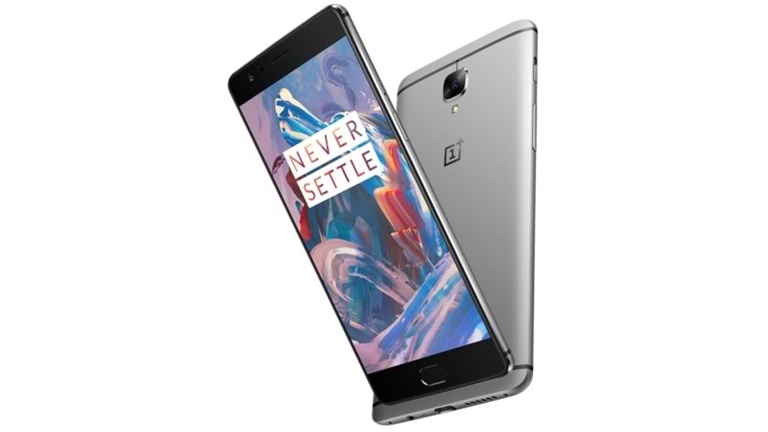 According to Blass’s tweet, the OnePlus 3 will have a 5.5-inch Full HD display and will be equipped with Qualcomm’s Snapdragon 820 chipset, 64GB of storage, a 16-megapixel rear camera, NFC, and could very well run Android N based on his screenshot. Not long ago, he also tipped the render of the phone showing a metallic unibody chassis and what appears to be an AMOLED display. It’s also expected to have the latest USB Type-C in addition to a fingerprint scanner.

The OnePlus 3 will reportedly launch on June 14 which is a few weeks away from now. Until then, stay tuned as we wait for more details.