In a few days, the OnePlus 6 will be made official but then, a mishap occurred before its official launch. Amazon Germany (Amazon.de) has accidentally listed the device in its full form, including its price and other info, but the post was also immediately taken down on the site. According to Amazon’s listing, the OnePlus 6 will use a Gorilla Glass 5 on the front and back. It has been mentioned that it will be “water repellant” but didn’t specify whether it is an IP67 or an IP68. And yes, the device will sport the ever-so-famous notch.

The OnePlus 6 will come in two colors, namely, Mirror Black and Midnight Black. It will come in two storage variants: 64GB for €519 (~Php32K) and 128GB for €569 (~Php35K), although the device is confirmed to arrive with Qualcomm’s latest Snapdragon 845 processor paired with a whopping 8GB of RAM and 256GB of storage. According to leaks, it will ship with Android 8.1 Oreo skinned with OnePlus’ Oxygen OS. 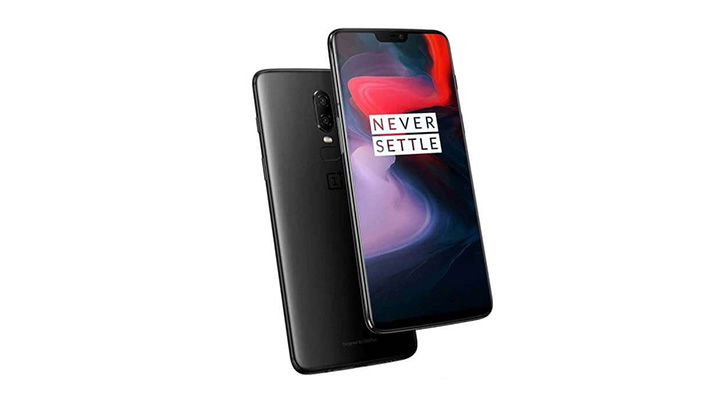 As for its shooters, the device will be equipped with a 16MP + 20MP dual rear camera with optical image stabilization, portrait mode, and slow-motion support. Battery capacity hasn’t been revealed but it has been said that it will remain at 3,300mAh battery (same as the OnePlus 5T).

The OnePlus 6 will launch in Beijing at 10AM local time on May 17.