OnePlus isn’t done yet with its OnePlus 7 lineup for the year as the company is reportedly launching new variants of the flagship smartphone. 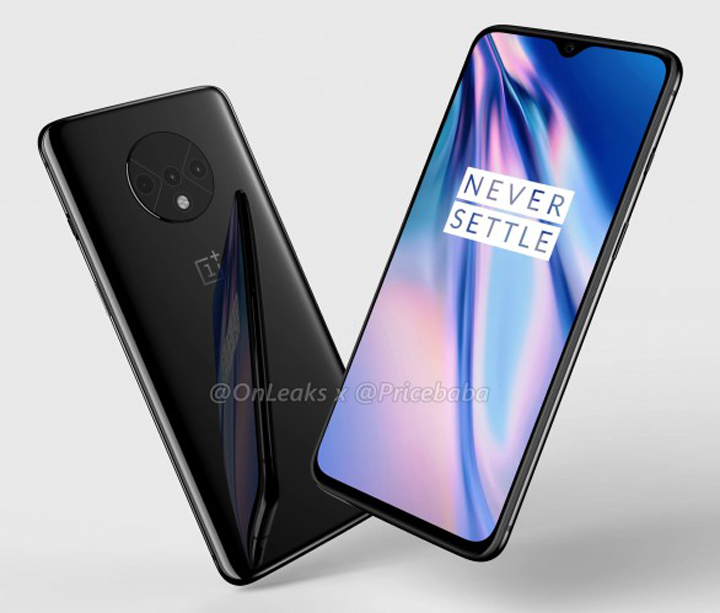 Image leaks show that there is a change in the design of the rear cameras which now has a horizontal design pattern instead of the standard vertical one.

It is unclear whether the OnePlus 7T Pro will have the regular Snapdragon 855 which is pretty unusual if that will be the case.