OnePlus introduced another variant to their newest flagship series called the OnePlus6 Avengers Edition. Basically, nothing much has changed except the phone now sports a skin inspired by the world’s mightiest heroes. 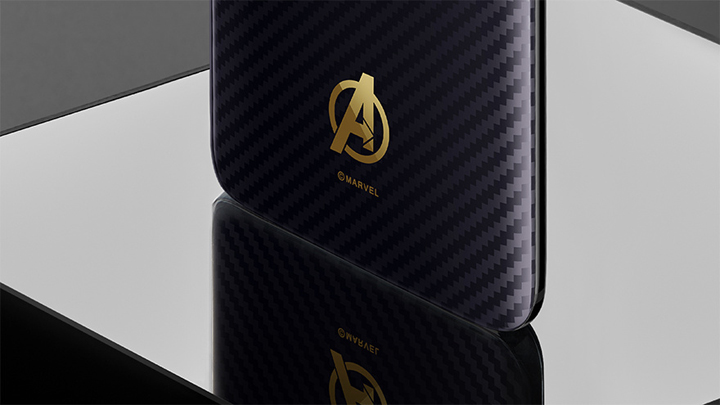 The Avengers Edition OnePlus 6 variant has a Kevlar back design with a gold Avengers emblem and mute switch. It comes with a free Iron Man case, which looks stunning if we say so ourselves. 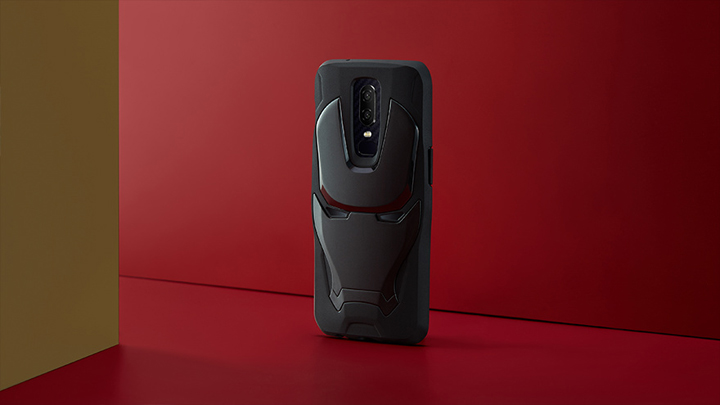 It has not yet been 24 hours since the official launch of the OnePlus 6 but looks like the company wants to extend the hype. The Avengers Edition comes with 8GB RAM and 256GB internal storage and is priced at ¥4,999 (Php41,022.81). Availability is yet to be announced.