OnePlus has just announced a partnership with McLaren with a launch event, and could this be a new variant of its current OnePlus 6T phone? 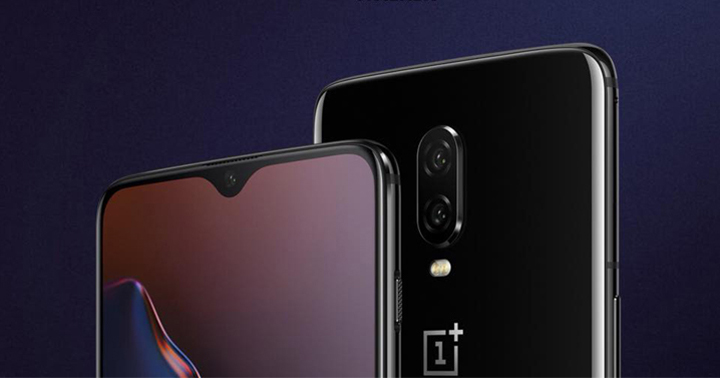 The tech brand has fired up its social media accounts with a supposed launch date for an event with McLaren with the theme ‘Salute to Speed’, detailing more of their collaboration plus the unveiling of a special announcement. The said partnership is a long-term deal to continue the pursuit of technology, with both companies sharing the ideals of innovation and fearless pursuit of better. “McLaren and OnePlus were born in a similar way – with a big dream to create something special. Starting from nothing, we challenged ourselves to never settle. Today we unveil a true testament to innovation, a salute to speed,” said OnePlus CEO Pete Lau.

OnePlus and @McLarenF1. Forever in pursuit of speed. Experience the #SalutetoSpeed on December 11. https://t.co/inqbUCRYcK pic.twitter.com/Q7HGBqmZtw

Multiple rumors, as well as our internal investigation, suggest that a new McLaren edition of the OnePlus 6T is set to debut next month and will simply be called as the OnePlus 6T McLaren. This isn’t the first special edition of a current phone coming from the brand as we’ve had Avengers and Star Wars variants before. If it bears truth, the company joins the ranks of other phone makers who have their share of special-designed phones after car designers such as the Porsche Design Huawei Mate 20 Pro RS, and the OPPO Find X Lamborghini with Super VOOC in tow.

Are we going to just see a pure orange McLaren cosmetic change, or does the partnership with OnePlus bring more to the table? A launch event is set to happen on December 12th, so stay tuned.