OPPO has finally unveiled a new product, adding to their budget-friendly A series — the OPPO A37. The handset is positioned with photography-centric features, capable of taking impressive shots due to its camera and software.

One of the most interesting things that the A37 sports is that it has a uniquely designed dedicated removable card slot for 2 nano-SIMs and a microSD card of up to 128GB. 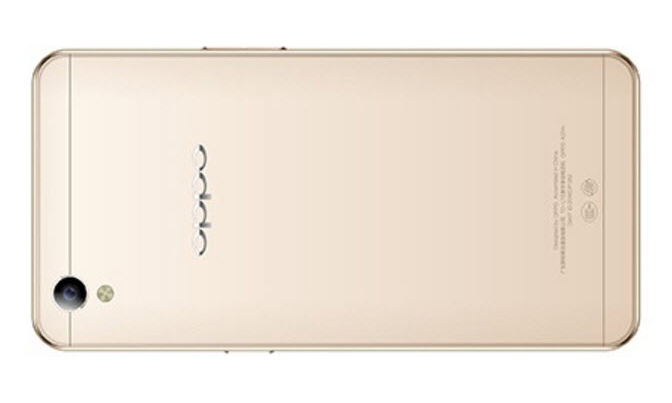 The A37 features an 8MP rear camera with large 1.4um pixels, accompanied by a 5MP Omni BSI sensor front camera with the same 1.4um large pixels. Although it might seem small and it’s MP doesn’t match up to flagship phones such as the S7 and Zenfone 3, the larger pixel size is expected to allow better light capture than most smartphones within its price range.

As a bonus, OPPO also reintroduced its high resolution photo stitching software, which can take five pictures and processes them into a single higher resolution 24 megapixel image. It also offers a screen flash when using the front camera, and features a wave gesture countdown feature, which starts a countdown when the user waves their hand in front of the camera.