Good news for users of the OPPO F1s! The company has just announced that it has begun rolling out Android 6.0 Marshmallow update for Australia. Aside from the F1s, which is hugely popular here in the Philippines, the OPPO R9 and R9 Plus are also getting it. 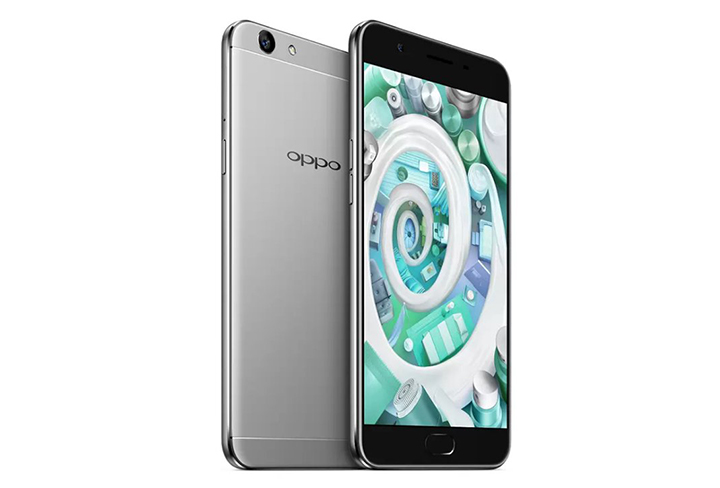 The new update for the F1S brings the usual offerings of the Android 6.0 Marshmallow with the company’s ColorOS layered on top. Some of Marshmallow’s features include native support for fingerprint recognition and Doze power saving mode. On the other hand, updating the operating system of the R9 and R9 Plus allows it to have a dual-SIM function with 4G + 3G compatibility.

Below are the download links for the software update:

While the announcement is only for the AU region, the Philippines should also get it soon. Stay tuned!