Oppo Mobile has formally announced their newest flagship smartphone, the Oppo N3. As a successor to the Oppo N1 which had a mechanical rotating rear camera, the N3 now comes with a motorized 16MP rotating camera.

The camera has a sensor size of 1/2.3-inches and a pixel size of 1.34 micrometer. It is powered by Schneider Optics and can automatically rotate up to 206-degrees. 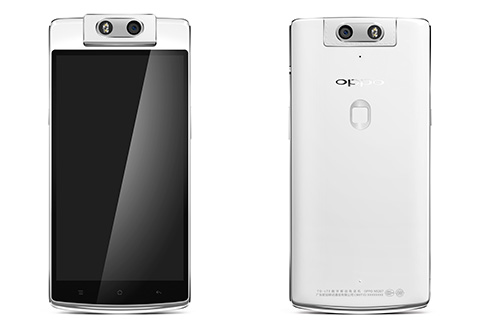 The hardware configuration is pretty standard and looks to be similar to their older Find 7a model. The N3’s strength or focus really lies on the camera setup. 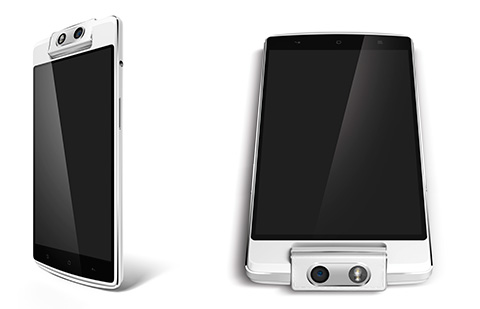 The suggested retail price of the Oppo N3 is $649 which is about Php29,000 at current foreign exchange rates.

Updated: According to their Philippine rep, the projected SRP is Php29,990 and will be available in the Philippines sometime in the middle of December 2014.