Leaked image, as well benchmarks, of what could possibly be OPPO’s first bezel-less smartphone surfaced online and it might be called the OPPO Mix. 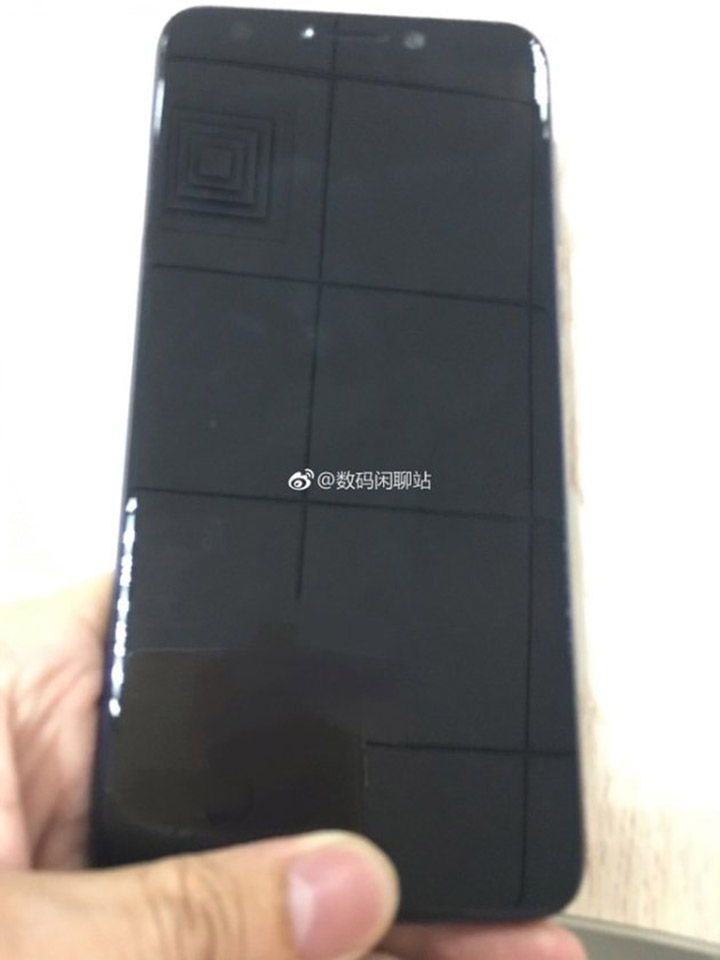 According to a leaked benchmarks, it is shown that the Mix is powered by Snapdragon 835 chipset, 6GB RAM, and Android 7.1 Nougat. Rumor also has it that the device will sport an AMOLED display and will come with VOOC fast-charging technology, and 5X optical zoom on its rear camera. Although there’s no confirmation yet on its official announcement, it’s rumored to launch in November. Stay tuned for further details!