Panasonic may be a brand known for TVs and camera equipment, but did you know that the Japanese tech giant also makes smartphones? Just unveiled this week is the affordable Eluga U2, sporting a 64-bit processor and Android Lollipop in tow. 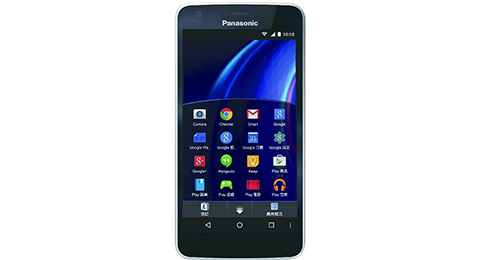 The mid-range Eluga U2 is the company’s first handset to sport a 64-bit chip, as well as the latest Google mobile operating system.

The Eluga U2 has been unveiled at Taiwan and will be on sale for $254 or roughly Php11,200. Future availability in the country is still unknown, and we’ll keep you posted once we get more details.