POCO or Pocophone has announced that it will launch a new smartphone in India in February. 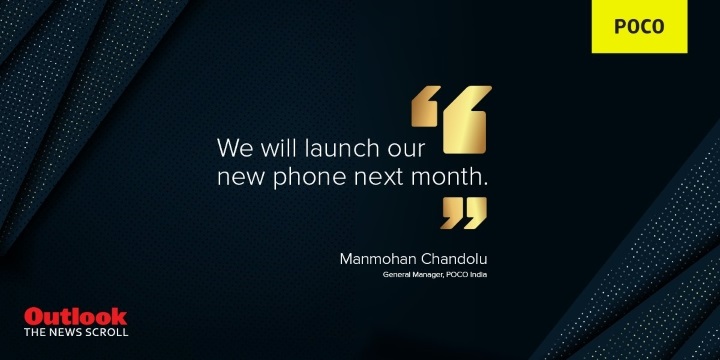 In an official tweet by POCO India, the company quoted Manmohan Chandalu, General Manager of POCO India, saying that they will launch a new POCO smartphone in February, as reported by Outlook India. POCO India didn’t reveal anything about the new phone, though. There’s no word as well if there will be a global release.

POCO recently made the news when it was announced that it will become an independent brand, operating separately from Xiaomi.

“What started as a sub-brand within Xiaomi, has grown into its own identity. POCO F1 was an incredibly popular phone. We feel the time is right to let POCO operate on its own,” said Manu Jain, Xiaomi’s Global VP and MD of Xiaomi India.