ASUS has released three variants of Zenfone 3 last Computex but a benchmark entry from GFXBench (codenamed Z01B) shows a possible addition to the lineup with toned-down, lower end internals. 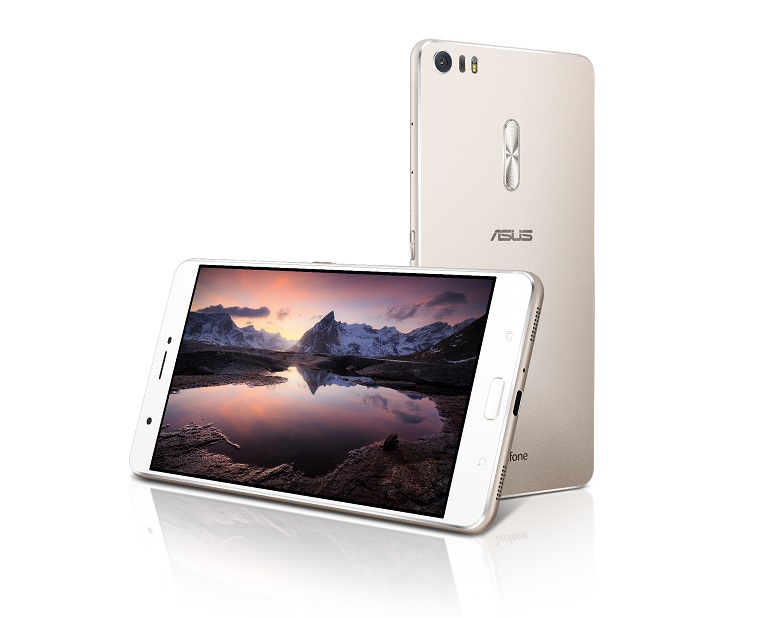 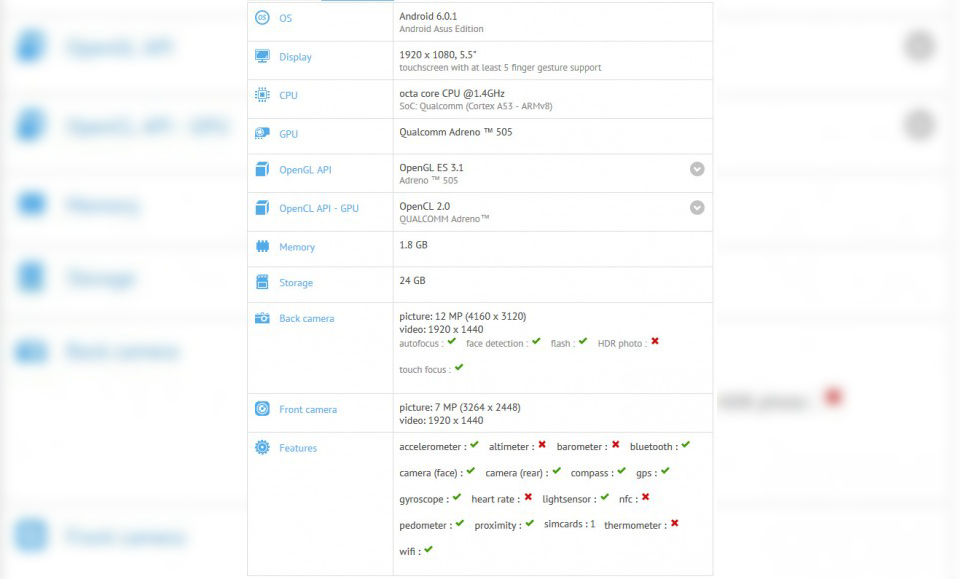 The recently-announced Zenfone 3 has been confirmed to arrive in the Philippines next month. We wonder when this upcoming handset will be officially unveiled or if it will be offered here in the country. Until the, stay tuned for more details.