Huawei also took the wraps off another variant of the Huawei Mate 10, this time designed by Porsche. 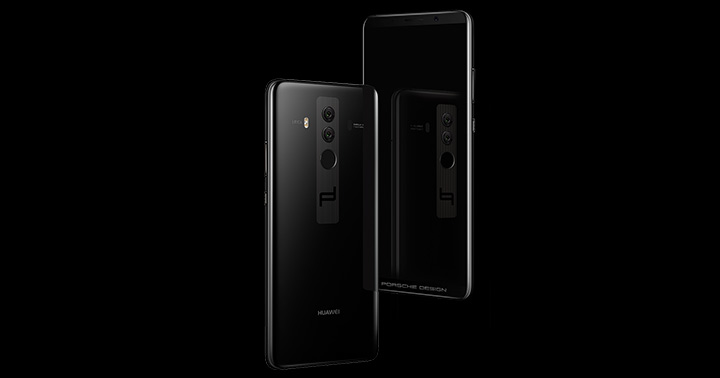 Much has not been changed as this is basically a Mate 10 Pro under the hood except for the RAM and internal storage capacities. This smartphone, though, feels a lot different as much has been changed on the outside — there are signature design cures that are very reminiscent of Porsche in almost every angle possible with more premium materials built in than the other two smartphones.

The Huawei Mate 10 Porsche Design is the most expensive out of the company’s newly-unveiled smartphones and will cost you EUR1,395 or roughly Php84,400 when roughly converted to local currency. This will be released along with the Mate 10 and Mate 10 Pro in key countries by mid-November.