We’ve already seen what the Samsung Galaxy S9 and S9+ looked like, yet another photo of the said devices leaked online, now touting a Lilac Purple color. As always, this is courtesy of none other than Evan Blass. 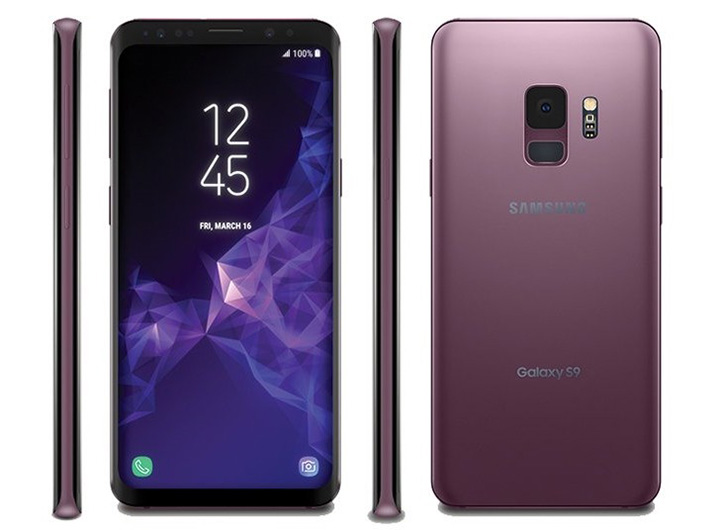 Both the Galaxy S9 and the S9+ will sport a 12MP camera that will reportedly have a mechanical aperture adjustment from f/2.4 to as wide as f/1.5. The S9+, though, adds an additional 12MP camera, but it will not have the mechanical aperture adjustment capability. The fingerprint scanner’s layout layout will now be vertical instead of horizontal, which means that the fingerprint scanner at the back will be in a more comfortable place. 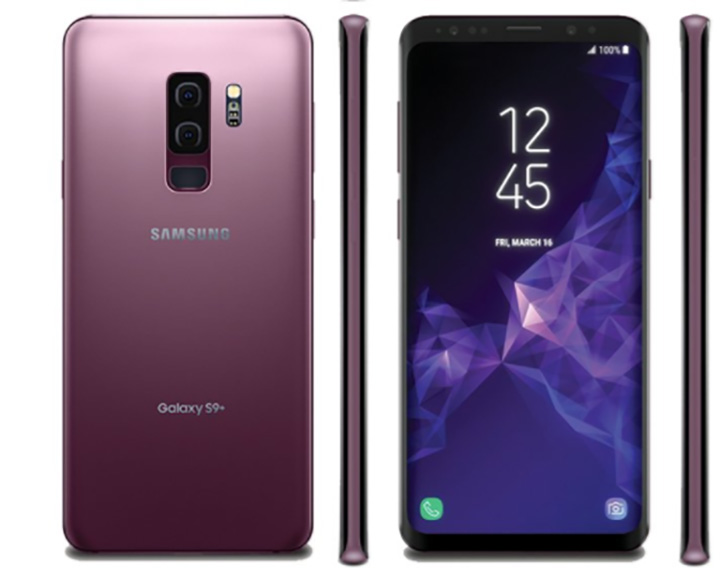 The Galaxy S9 is expected to have a 4GB RAM, and the S9+ to get 6GB. Both phones will run on Android Oreo with Samsung Experience 9 out-of-the-box. They are expected to be powered by Qualcomm’s Snapdragon 845 chipset.

The Samsung Galaxy S9 and S9+ will launch on February 25 in an Unpacked event before MWC 2018 opens. Blass says we should expect the phones to start selling on March 16. We’ll also be at MWC to cover the event, so stay tuned!