According to an internal source of Frandroid’s, the Razer Phone 2 will be released sometime in September, which probably means that it will be revealed in Berlin at IFA 2018. While its actual name is unconfirmed, it is clear that Razer is likely releasing another smartphone this year. 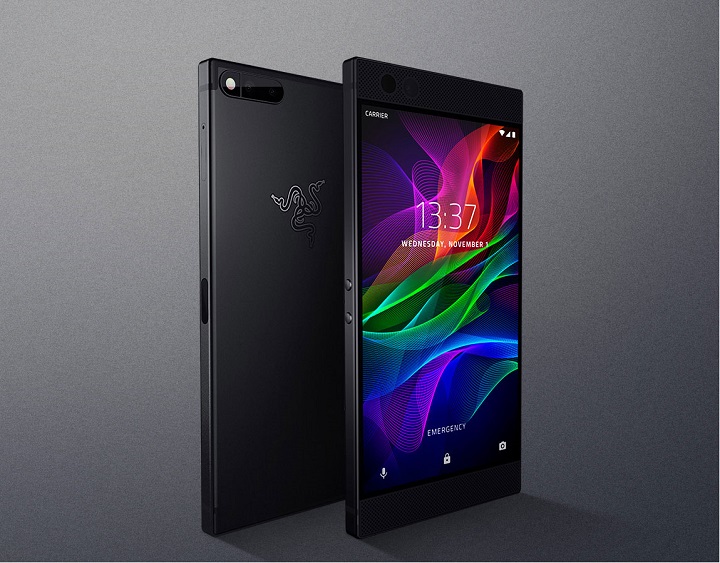 The internal source further went on to reveal that Razer will be deciding in the coming days whether or not Project Linda will actually go into production. Project Linda is a concept device from Razer that is essentially the husk of a Blade laptop that alone, has no internals. In place of a trackpad, it has a dock that the Razer Phone slides into, which then acts as the “brain” of the device. It was showcased at CES 2018.