realme has officially launched globally the realme 10. It’s a promising mid-range with its 6.43-inch 90Hz Super AMOLED display, Helio G99 chipset, 50MP rear camera, and a 5,000mAh battery with 33W fast charging. Given that it’s the successor to the realme 9 released in the first half of the year, is it a worthy upgrade? Find out in our review. 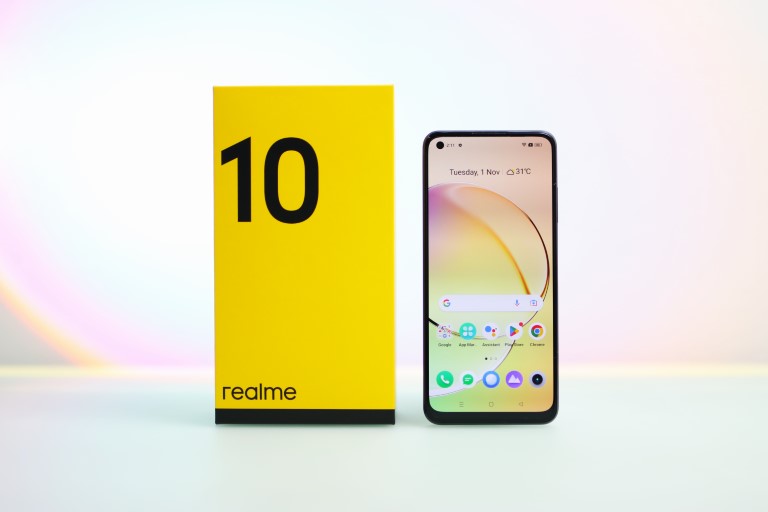 The realme 10 looks similar to the realme 9 4G from the front. We’re looking at a 6.43-inch screen with slim bezels at the top and sides. The bottom bezel is a bit thicker but still looks good. 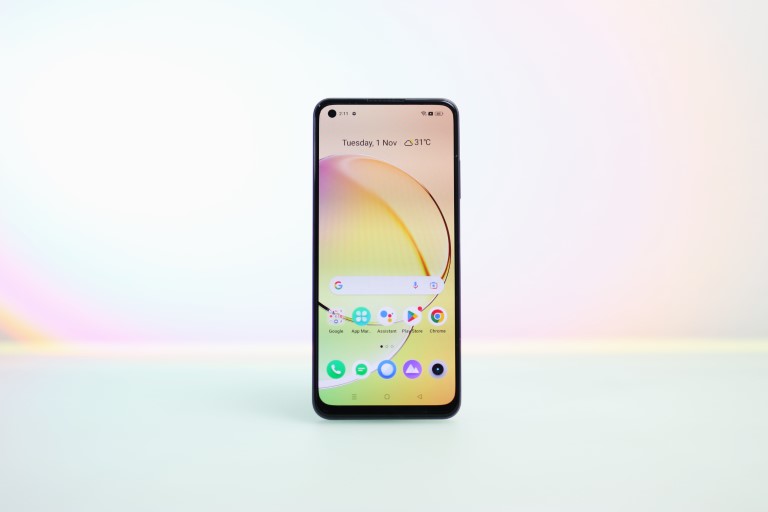 Placed in the upper left corner is a hole punch for the 16MP front camera. Placed above it in the bezel is the earpiece. 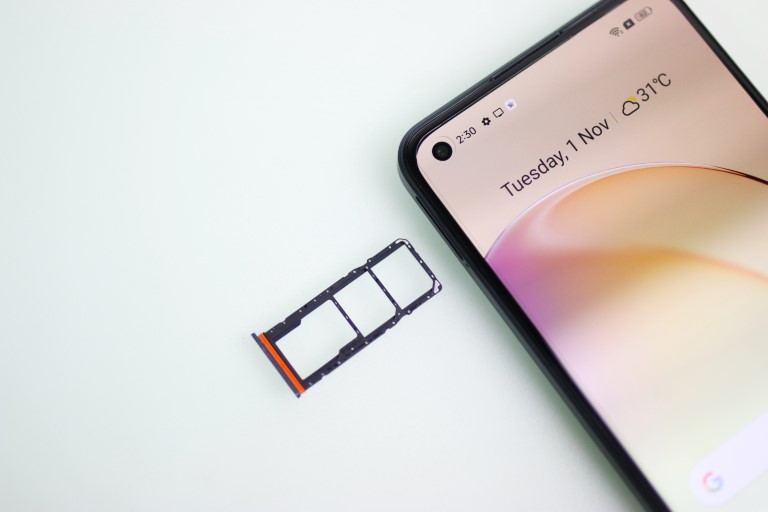 On the left side, we have the card tray for two nano-sized SIM cards and a dedicated slot for a microSD card.

On the right are the power/lock button that doubles as a fingerprint scanner, and the volume buttons. The volume buttons were placed near the top so it might take some effort to reach, especially if you have small hands. 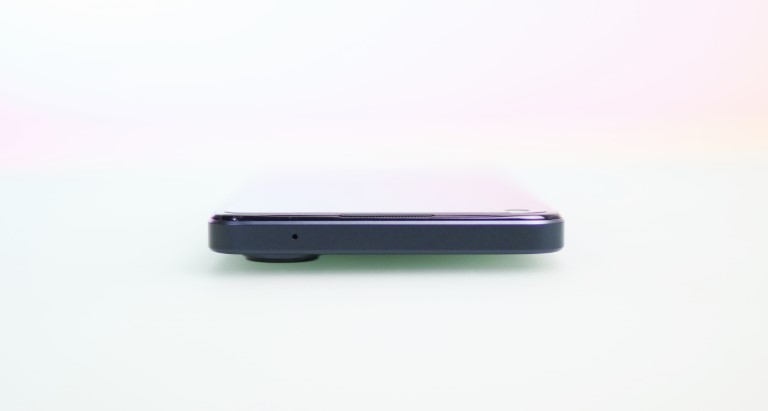 At the top, we have the secondary microphone. 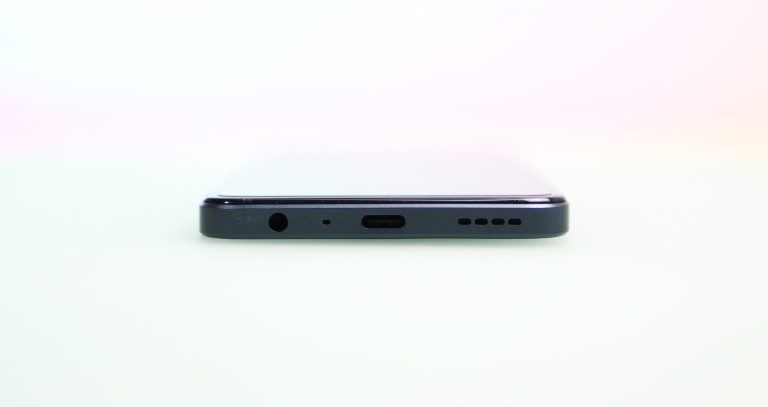 Then at the bottom are the 3.5mm headphone jack, main microphone, USB-C port, and loudspeaker. 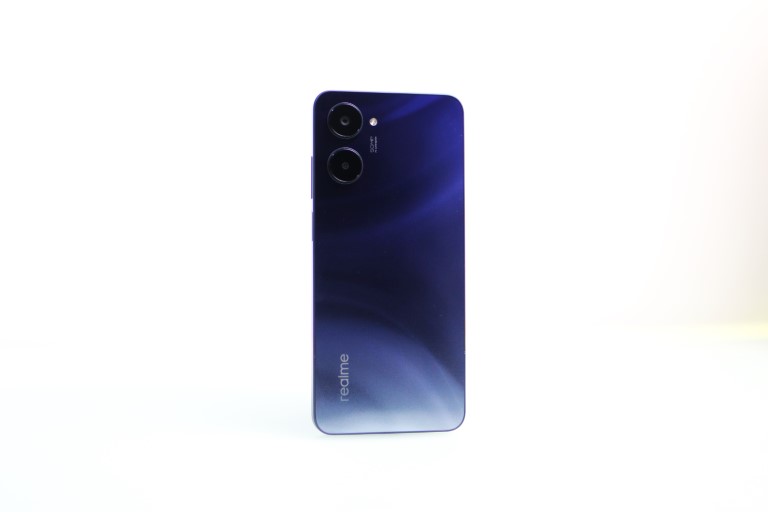 Flip it on its back and you will see the protruding cameras which consist of a 50MP main and an unspecified secondary camera. 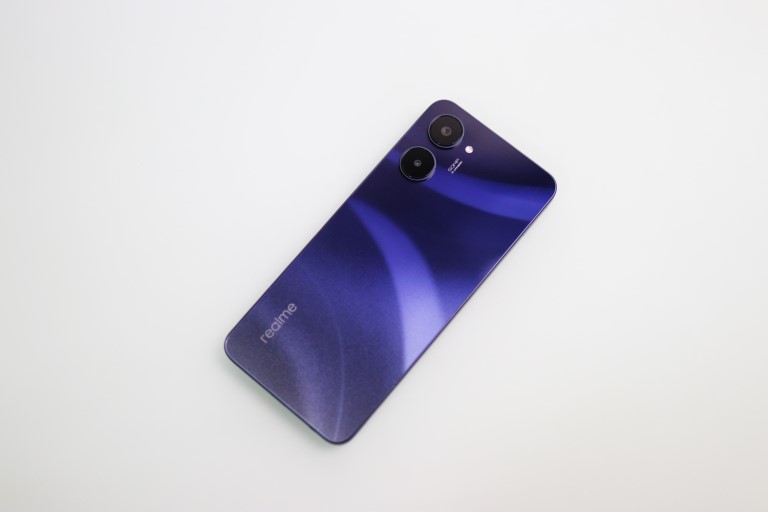 From this side, you’ll notice the glossy back panel Light Particle Design which produces this sparkling gradient with swirling effects. In other words, it looks great but the glossy finish makes it a fingerprint magnet. 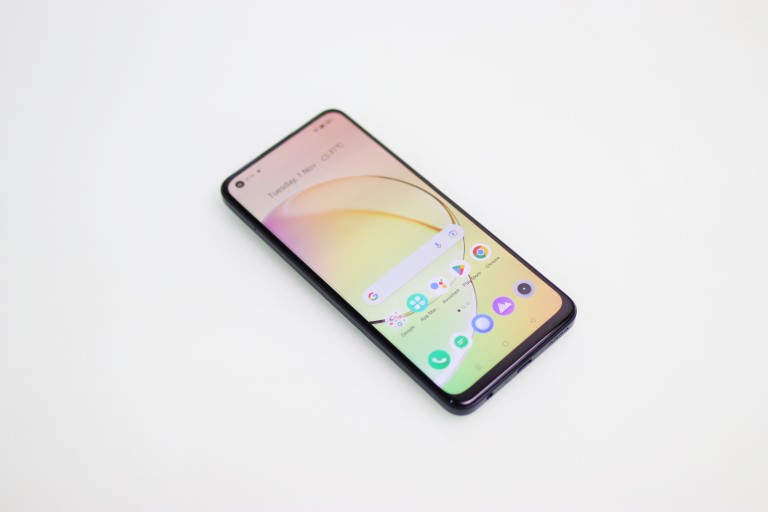 The realme 10’s frame has flat sides and rounded corners, which feel minimalistic and modern. It’s also thin at 7.95mm so it’s easy to grip and hold with one hand. It feels like a premium smartphone.

The realme 10’s 6.4-inch display is ideal for mobile entertainment. The Full HD+ resolution equates to 409ppi which is crisp and sharp. The Super AMOLED resolution, on the other hand, allows it to produce deep blacks and punchy colors. Combined, the resulting photos and videos have plenty of detail and colors that pop. 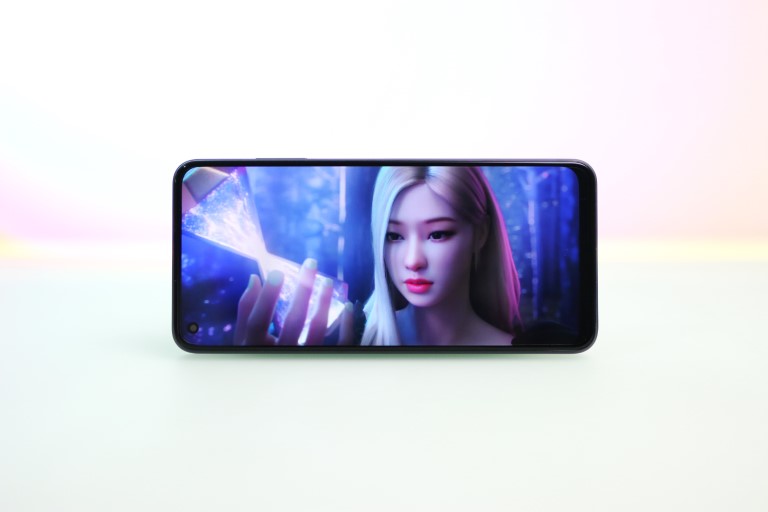 Since the realme 10 will be used for watching videos, playing music and games, the single down-firing loudspeaker is more than adequate as it is loud and crisp. However, like any other smartphone in this class, the bass is weak. It’s not a huge disadvantage, though, as we still recommend using an external speaker or headphones for a better audio experience.

realme kept things simple with the realme 10’s cameras as it is equipped with a 50MP main and a 2MP depth as secondary. The only downgrade we see here is the lack of an ultra-wide camera. You might also notice that the main camera resolution is lower than the 108MP found on the realme 9 but we don’t see it as a huge disadvantage. 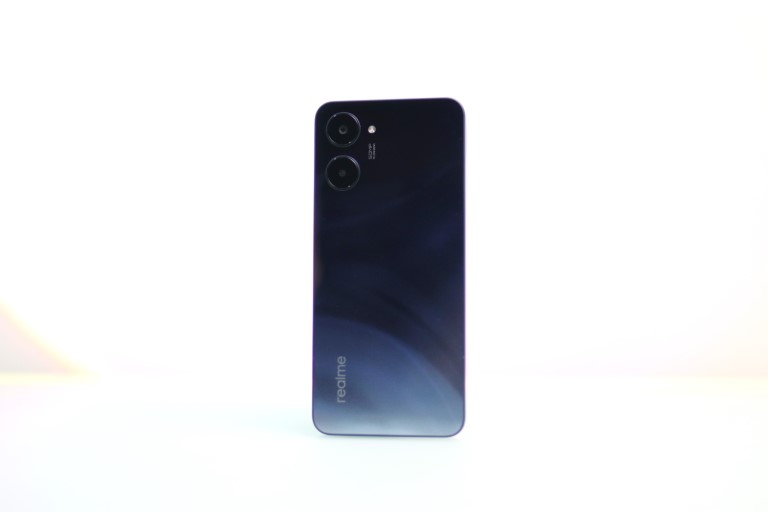 Despite these differences, the realme 10 proved to be a capable shooter. Images produced have plenty of details and accurate colors. It might not have a telephoto camera but you can shoot at a full 50MP so you can crop the image and still get a sharp image. There’s also Portrait mode that takes advantage of the secondary camera, Street mode, and Night mode. When it comes to video recording, it can shoot at a maximum of 1080p at 60 fps. 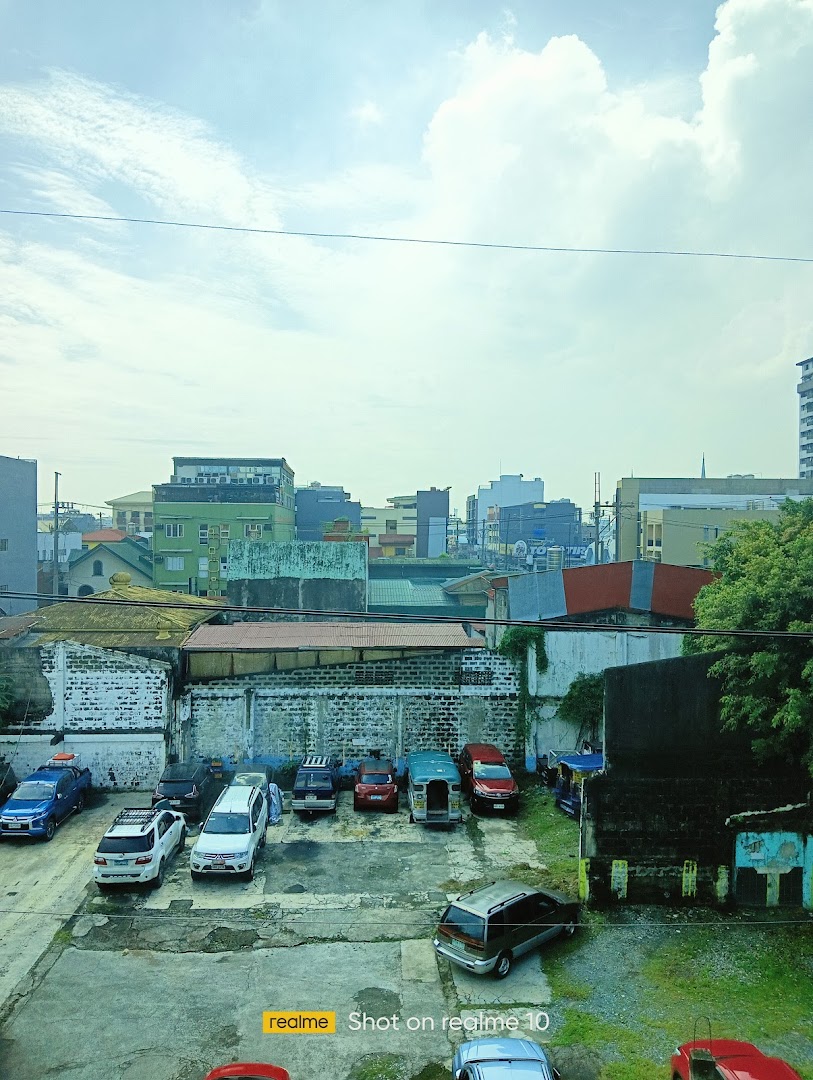 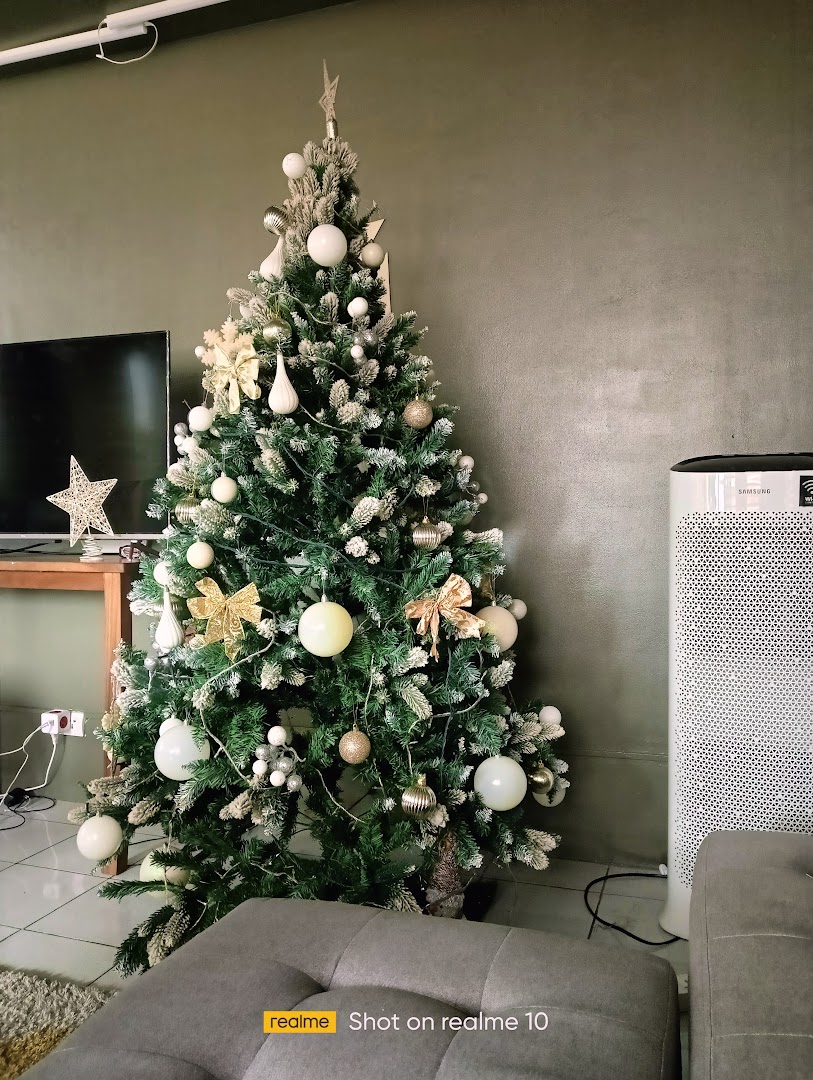 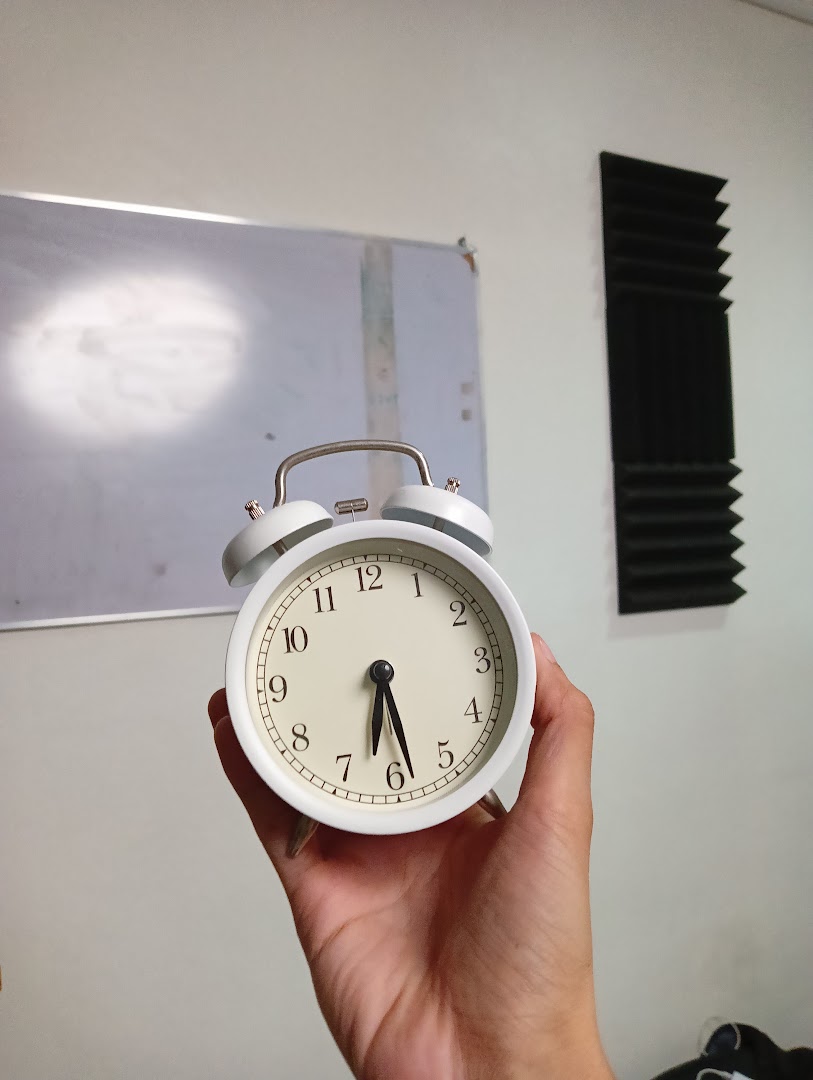 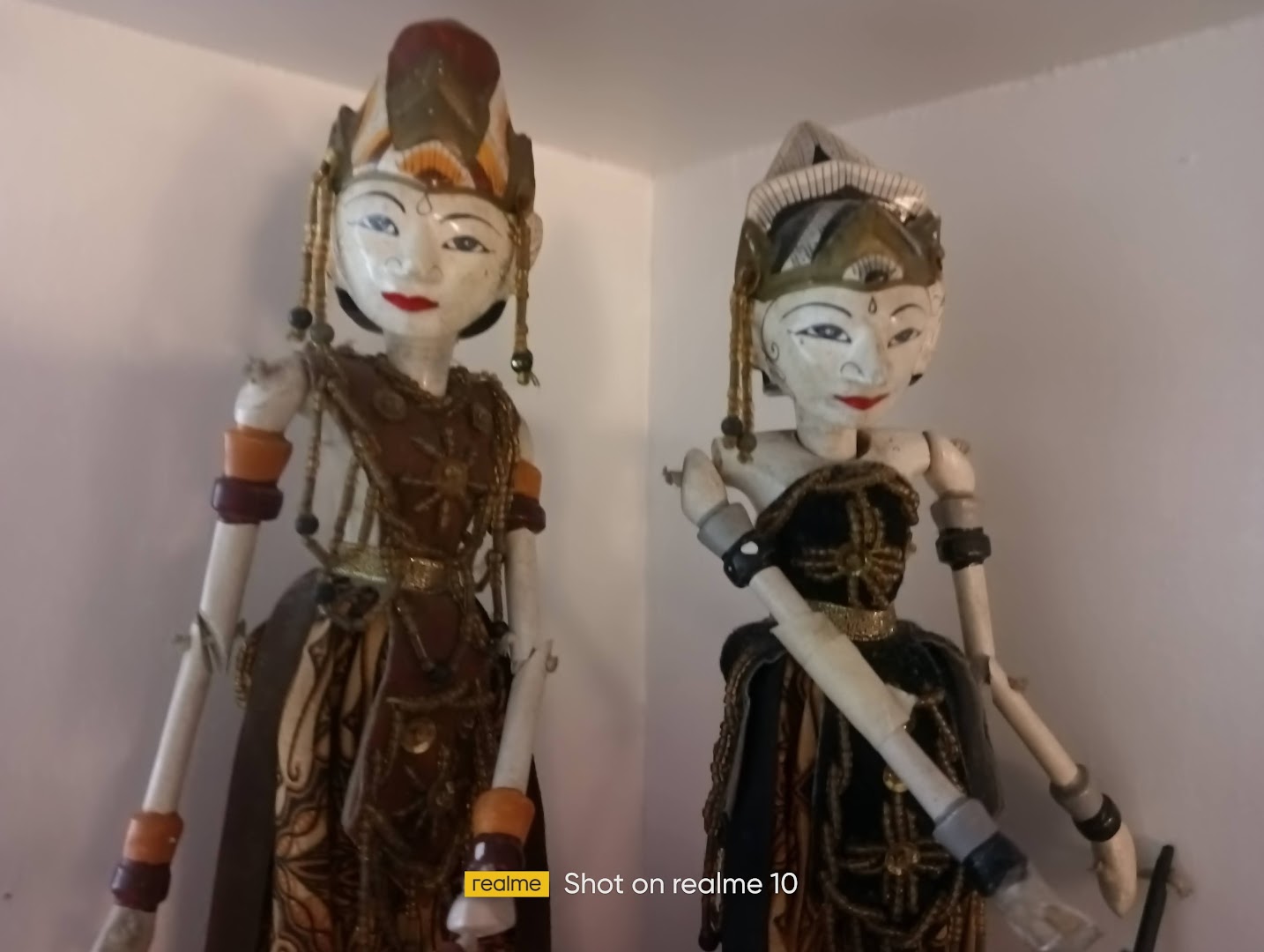 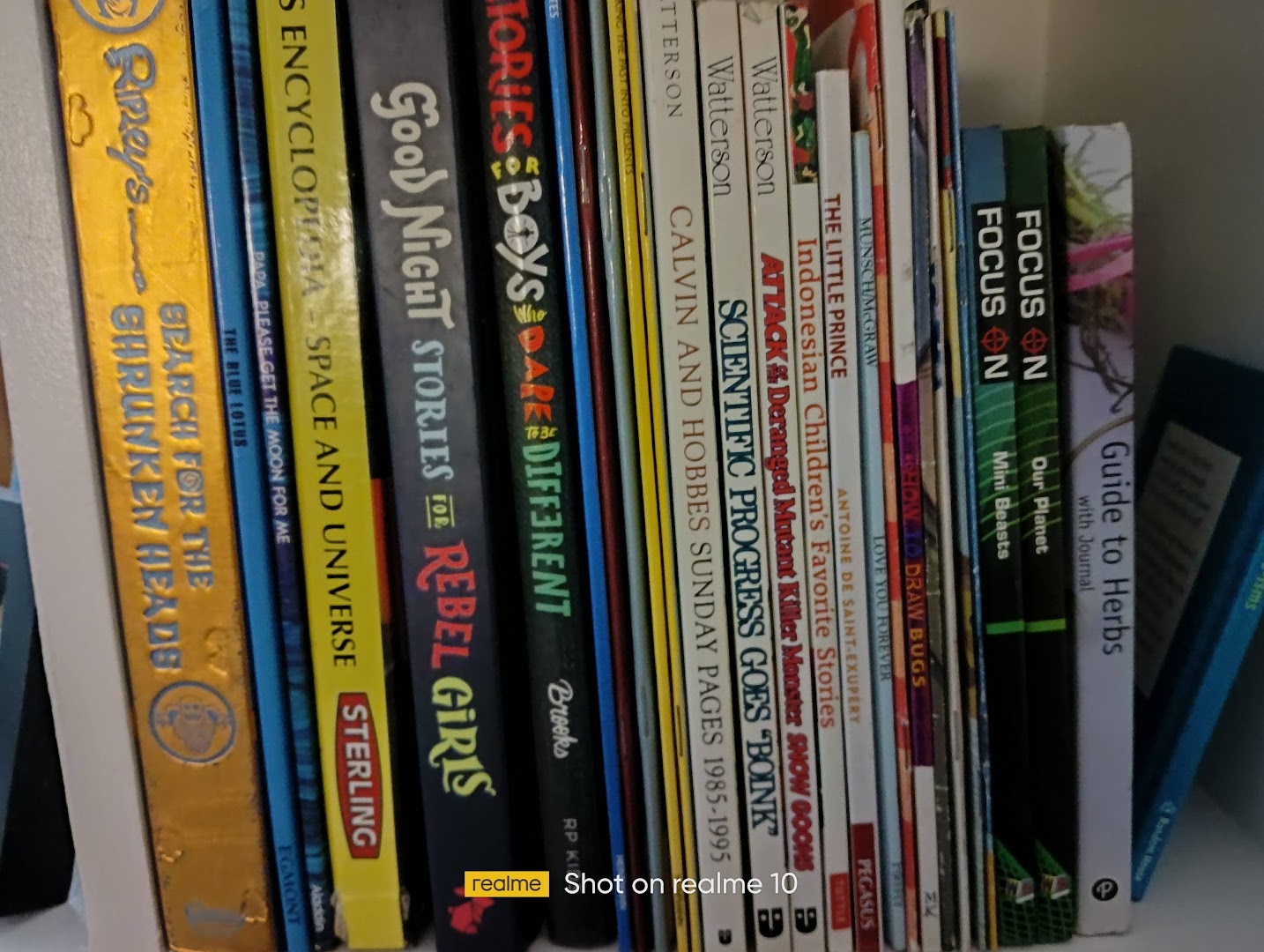 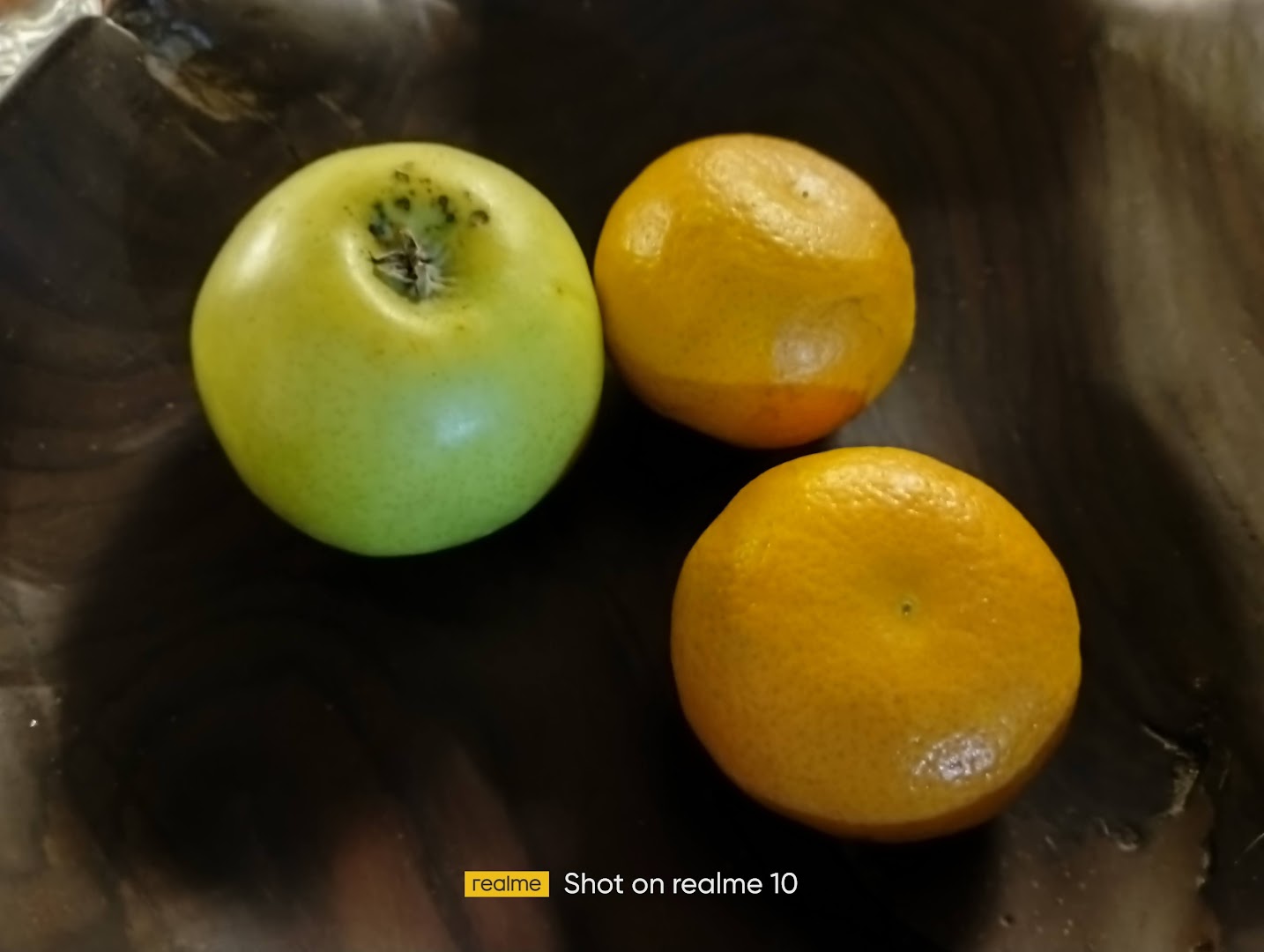 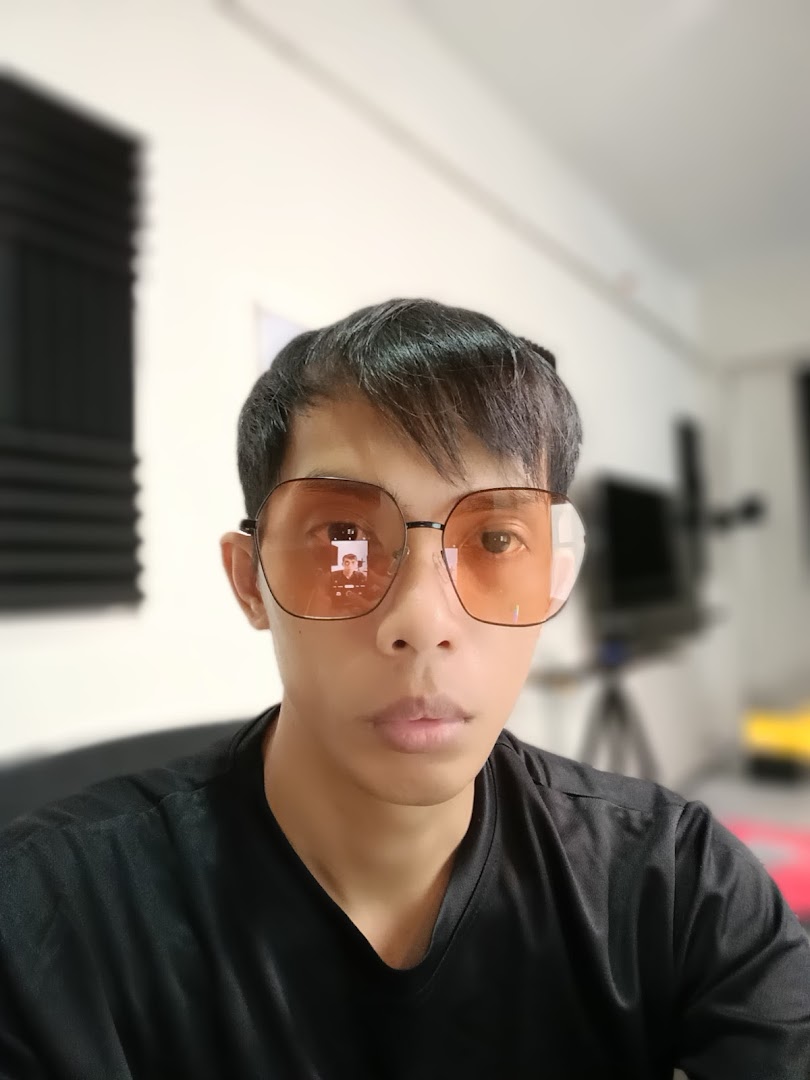 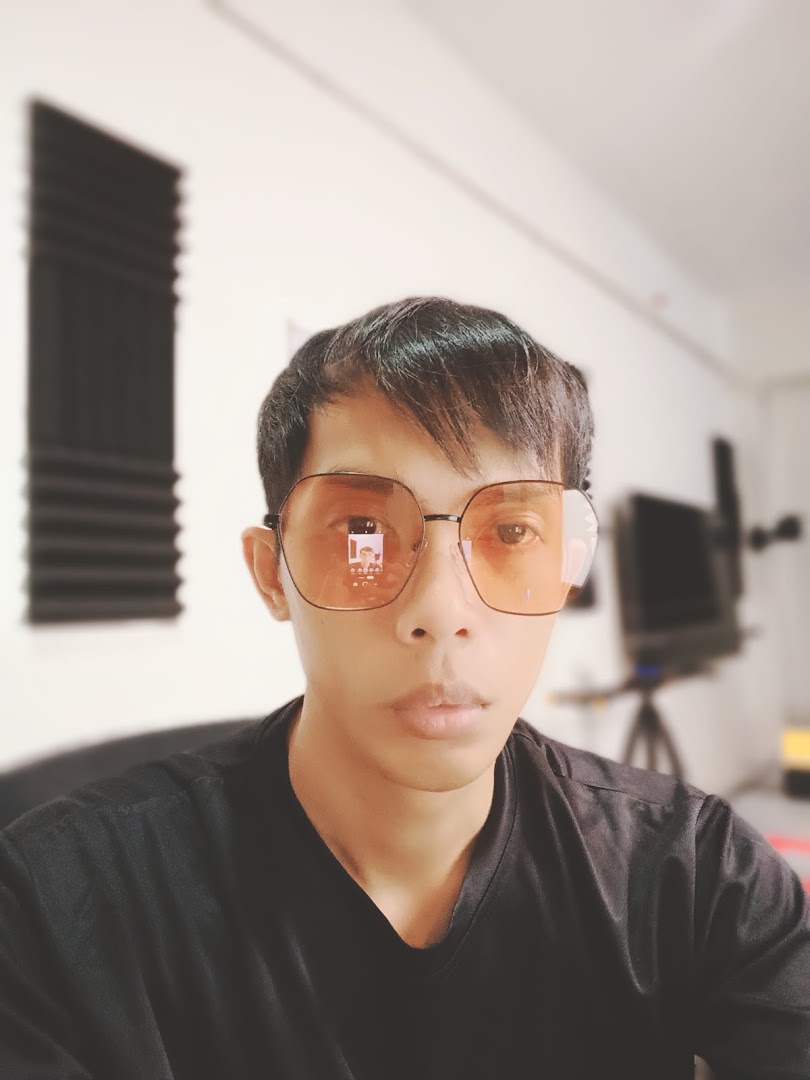 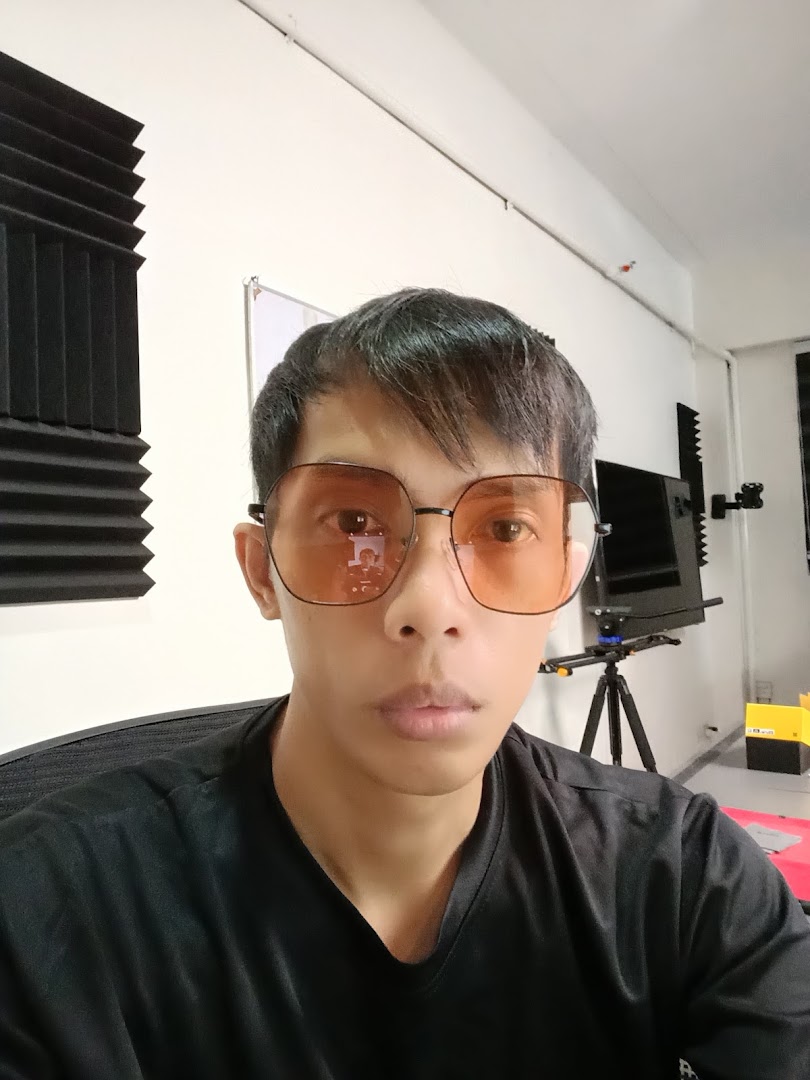 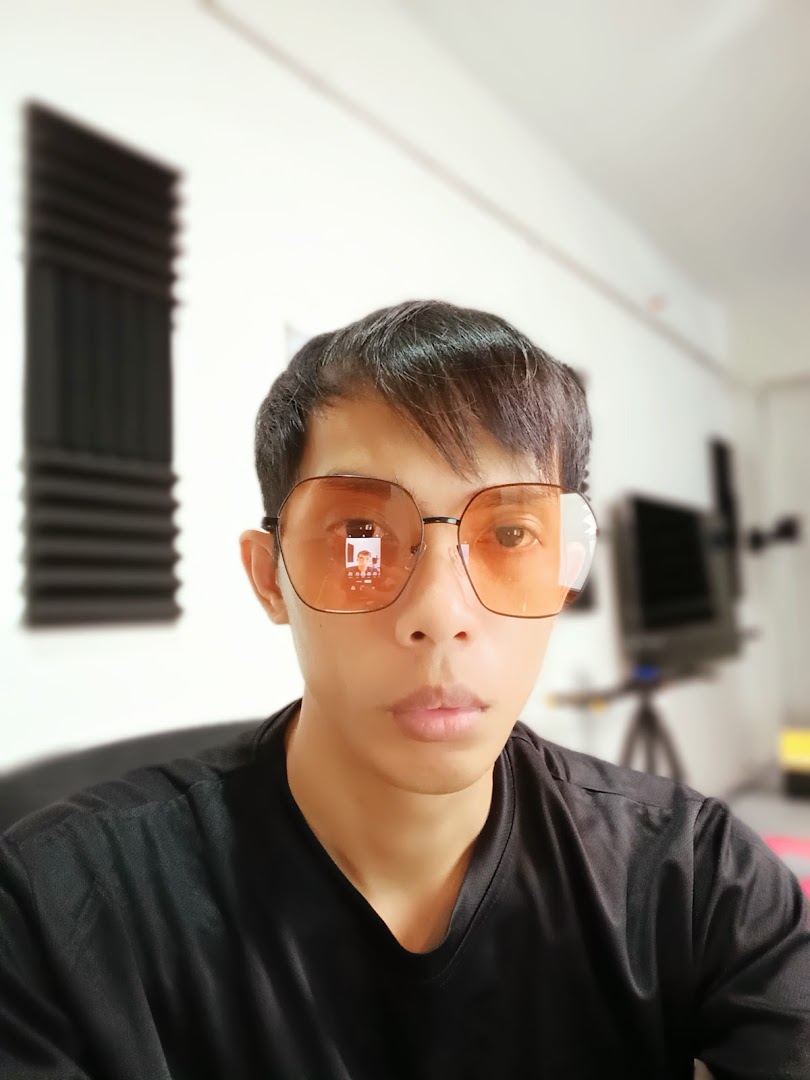 Those who want to shoot in low light might also find the realme 10 to be capable. The AI feature will automatically activate Night mode when it senses a dim environment then shoots using longer exposure times but only by 3 to 5 seconds. At this point, you really need to keep still to prevent blur. After taking the shot, the device processes the image to further brighten it and preserve the colors. However, the resulting image will have softer details, but still good for uploading to social media.

Running the software side is realme UI 3.0 based on Android 12. realme UI is one of those UIs that we enjoy given its simple and easy-to-navigate interface, along with its youthful icons and color themes. 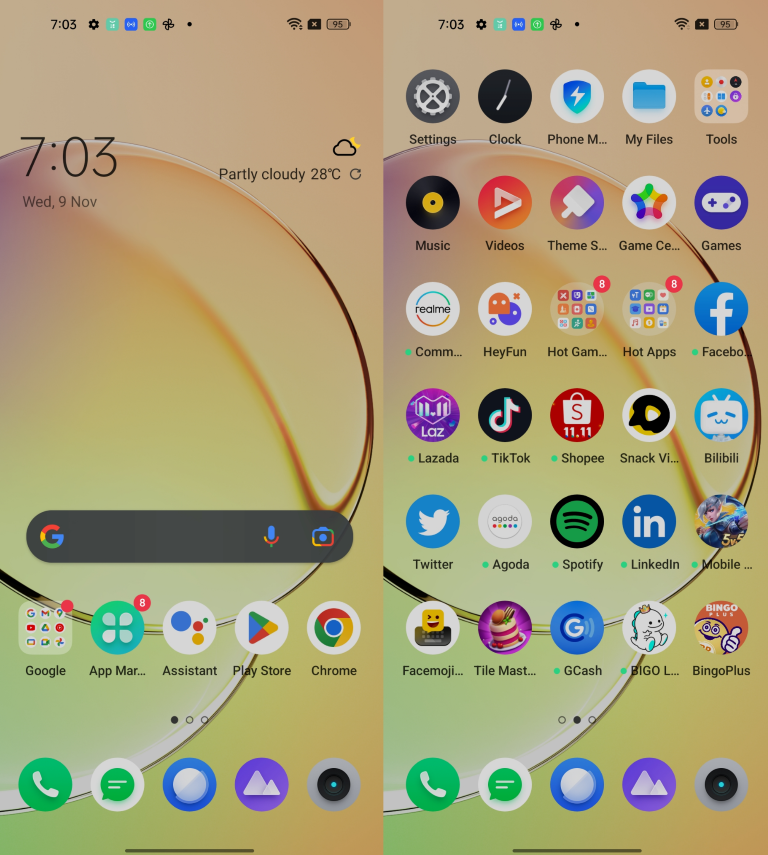 It has the usual realme and Google apps pre-installed. However, it has plenty of recommended apps from its own App Market. If you don’t opt-out of it during the device’s initial setup, you’ll end of plenty of pre-installed apps. You can still uninstall them, but it can be tedious. 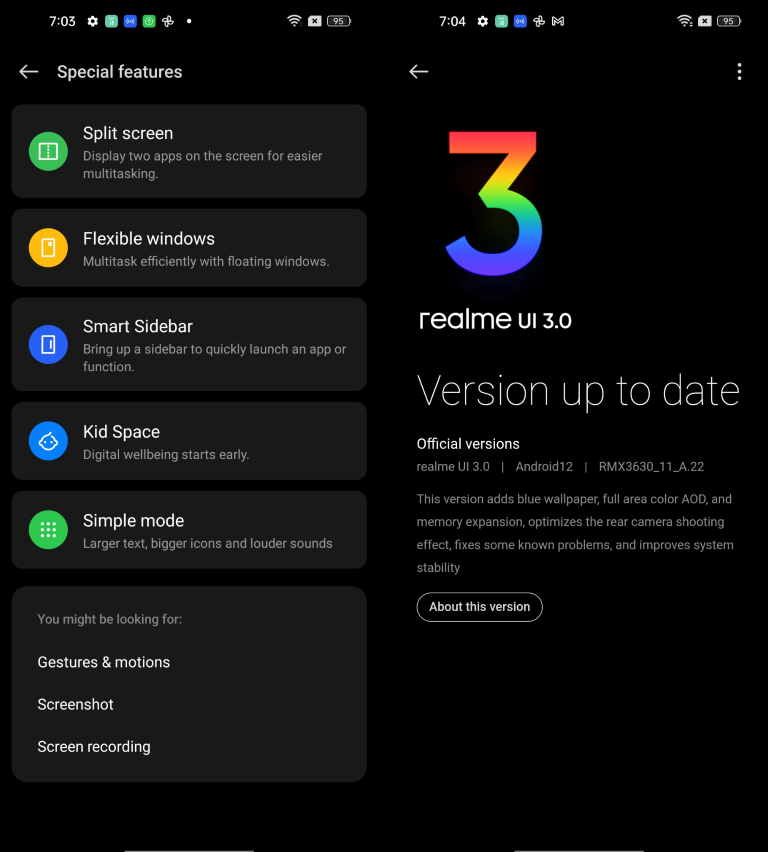 Storage-wise, we have two options, 128GB and 256GB, which is more than enough for most users. Expansion is not an issue as it has a dedicated microSD card.

Right away, we’d like to say that we like the performance of the realme 10 thanks to the Helio G99 chipset with Mali-G57 MC2 GPU. Basic tasks and apps run smoothly and quickly. Multitasking is a breeze as well thanks to the 8GB RAM (versus the 6GB RAM on the realme 9) with a +8GB Extended RAM feature, virtually bringing your RAM capacity to 16GB. We don’t think you’ll need it, though, unless you really hate closing apps in the background. 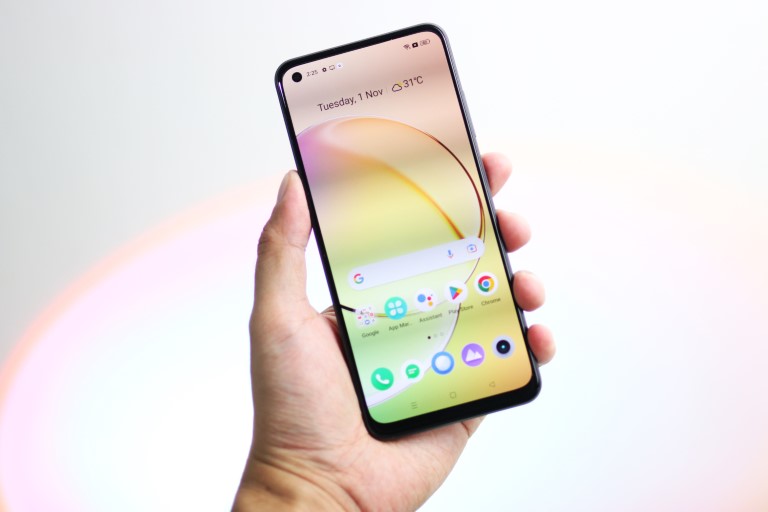 If you like playing games, you’ll enjoy the popular titles in the Google Play Store in their highest settings, although expect some sluggishness every now and then. We still recommend lowering the settings to mid for a smoother experience. Check out the benchmark scores below:

If you’re wondering if there are any synthetic performance differences from its predecessor, the realme 10 scored significantly better in AnTuTu v9 which got a score of 216K.

The realme 10 has the usual connectivity features like WiFi, Bluetooth, GPS, a USB-C port, and a 3.5mm audio jack. Just like the realme 9 4G, the realme 10 doesn’t have 5G. It’s not a big issue, though, for users who don’t see 5G as a huge requirement for their daily needs.

Battery life is good on the realme 10 as the 5,000mAh battery can last us a whole day of heavy social media and light gaming. PC Mark rated the battery at 16 hours and 36 minutes, while our video loop test got us 19 hours of playback. Charging takes a little over an hour with the 33W SuperVOOC. 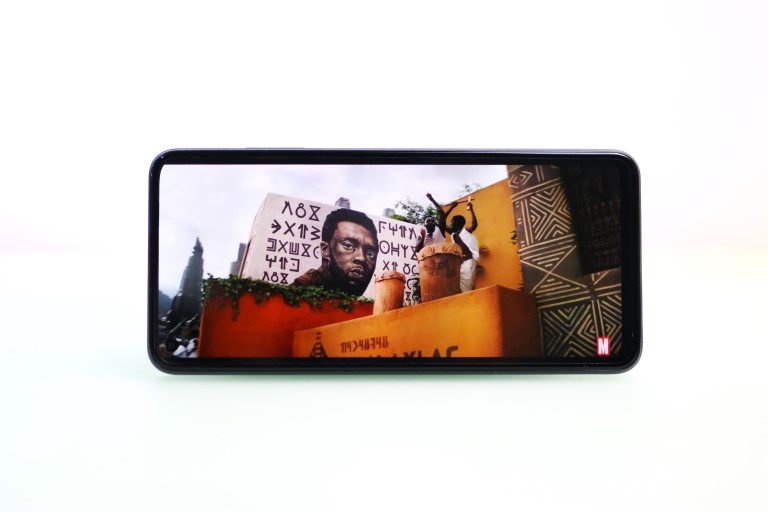 If you have a realme 9, there’s no reason to upgrade for now. From this perspective, the realme 10 seems like a refresh than a real upgrade. But for those who are buying a nice mid-ranger for under PHP 15K from the brand, the realme 10 is a good option.