Realme recently released a teaser, hinting at the impending launch of the successor to the Realme 2, the Realme 3. 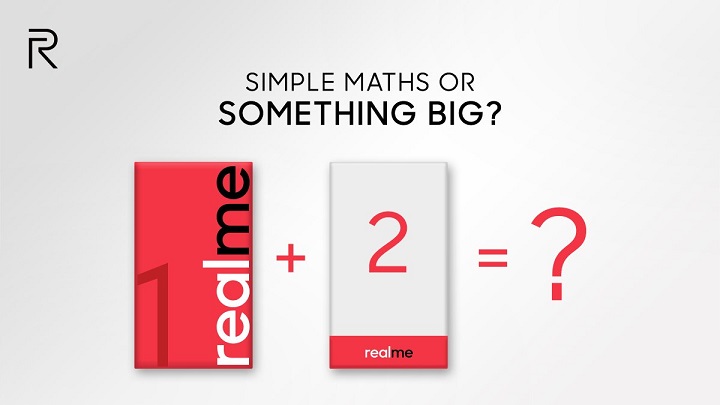 Realme launched the Realme 2 series in October 2018 in Jakarta, Indonesia. The successor is expected to be unveiled in India in March. According to our sources, it might also arrive in the Philippines.

Let’s see if you can put 1 and 2 together. ? pic.twitter.com/hLneqExJc9