realme just launched its newest addition to the budget-friendly C-series, the C11.

Setting it apart from its predecessors, the realme C11 now sports a squarish camera module that houses a 13MP main and 2MP portrait lenses. In terms of display, it has 6.5-inch HD+ with a waterdrop notch where the 5MP front camera is located. It is powered with a MediaTek Helio G35 chipset and runs on Realme UI based on Android 10. Onboard is a 2GB of RAM, 32GB of internal storage, and a big 5,000mAh battery. Users may also expand the memory via MicroSD card. 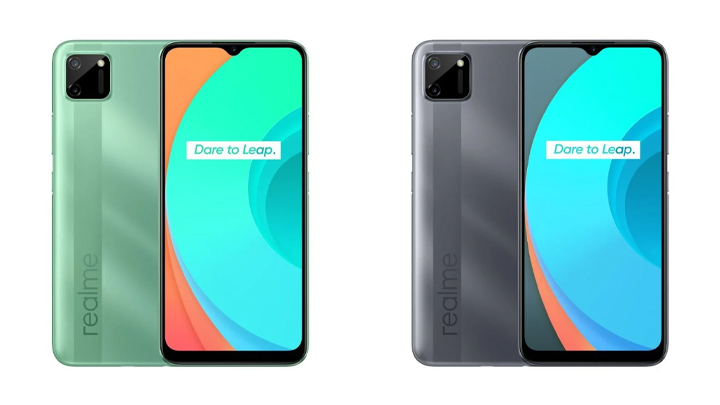 The realme C11 retails for PHP 4,990 and is now available through Shopee. Those who will purchase the smartphone may use the voucher code GADGETZONE8 upon checkout to redeem an 8% discount. The voucher is valid until August 8, 2020. 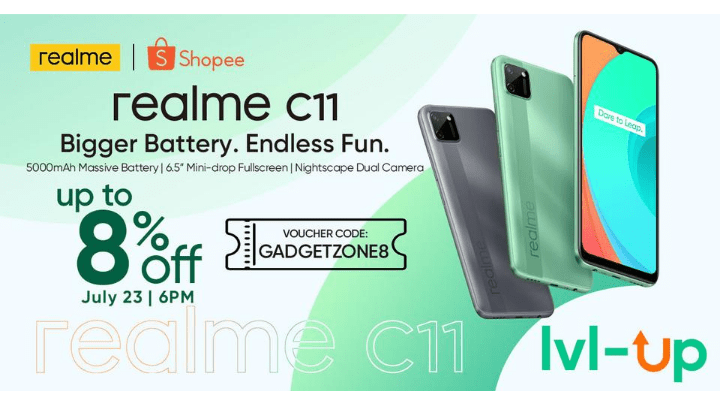 The smartphone will be on sale on July 24, 2020 at realme stores, kiosks, partner dealers nationwide, and Home Credit.

How can I get the phone?