realme GT Neo 3 launching in the Philippines on July 28

The realme GT Neo 3 will officially be launching here in the Philippines this Thursday (July 28, 6 PM). On top of the launch of the GT Neo 3, realme will also be launching the realme Buds Q2s along with it.

The realme GT Neo 3 features a Racing Stripe Design inspired by the Ford GT40 and will come in two color options: Sprint White and Nitro Blue. 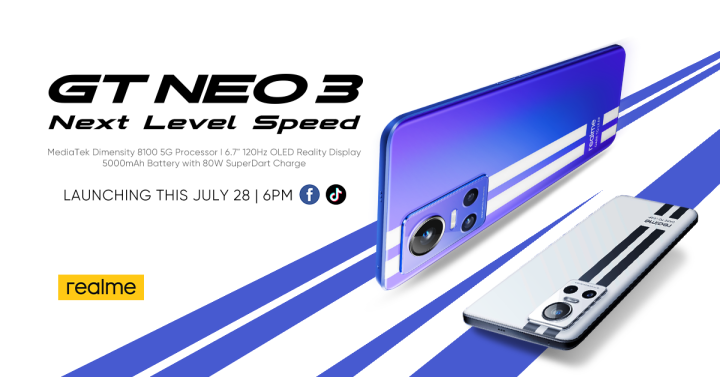 It also features an upgraded Vapor Chamber Cooling System Max to improve cooling and heat dissipation when gaming or using for prolonged periods. 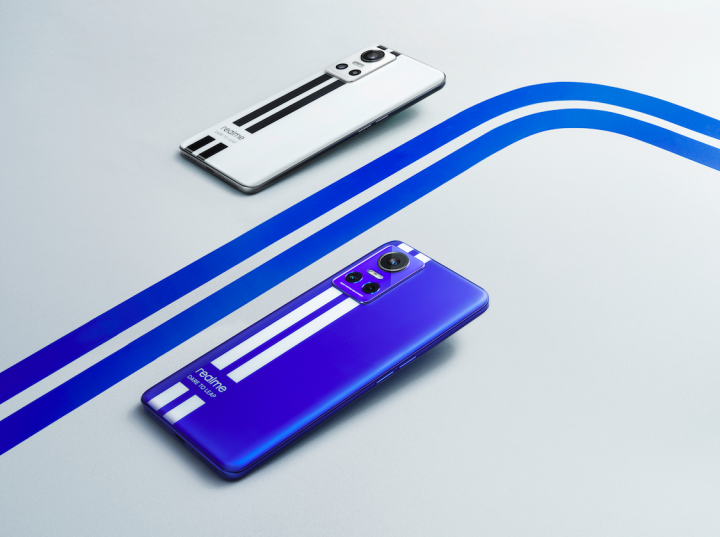 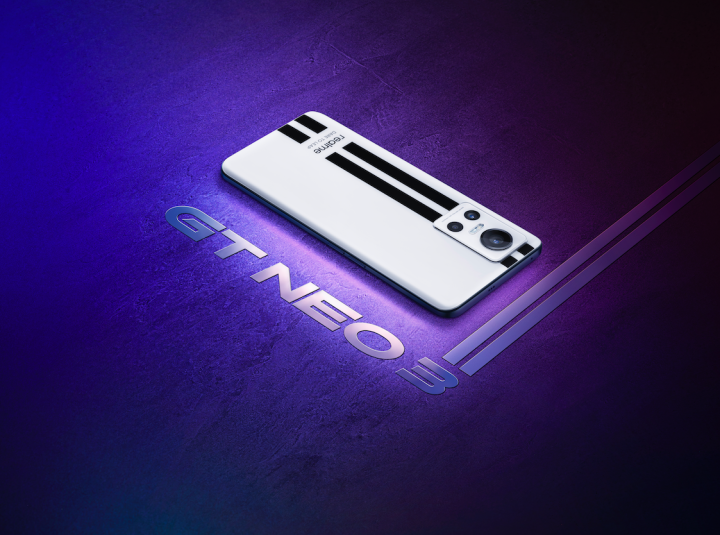 Further details and specs on both devices will be revealed during realme’s livestream launch on their official Facebook and TikTok page on July 28, 6 PM.