Realme Malaysia has recently posted a teaser of its upcoming budget-oriented C-series device, the realme C11. 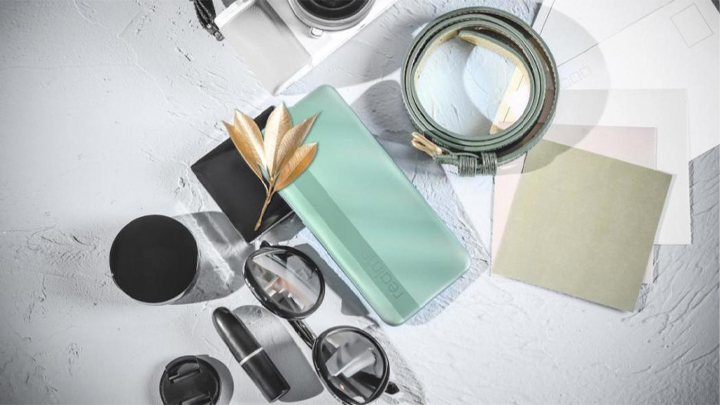 The realme C11 will come with a 6.5-inch mini drop fullscreen display and MediaTek’s unannounced G35 chipset. At the rear, there are two cameras capable of realme’s Nightscape mode. Powering the device is a 5,000mAh battery, with 10W charging support. The realme C11 will also ship with realme UI based on Android 10 out of the box. As for colors, it will be available in Mint and Black.

See also  Xiaomi Mi 4i officially lands in the Philippines 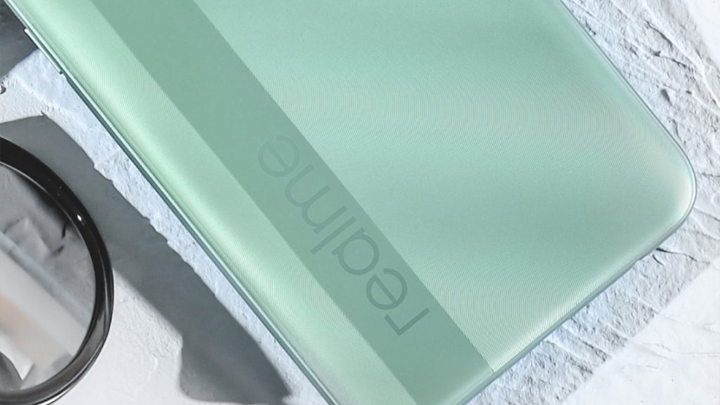 While realme Malaysia has not yet set a launch date for the budget device, it’s expected to drop alongside the announcement of the flagship realme X3 on June 25. Stay tuned for details on its specs, price, and availability once the device officially launches.

I bet that camera layout is a design used by huawei already.