Realme recently announced that it’s planning to release a 5G smartphone in the Philippines, and the primary candidate is the Realme X50 5G. It’s a mid-range smartphone with a 6.57-inch 120Hz display, Snapdragon 765G chipset, and quad-rear cameras. Check out our initial impressions below. 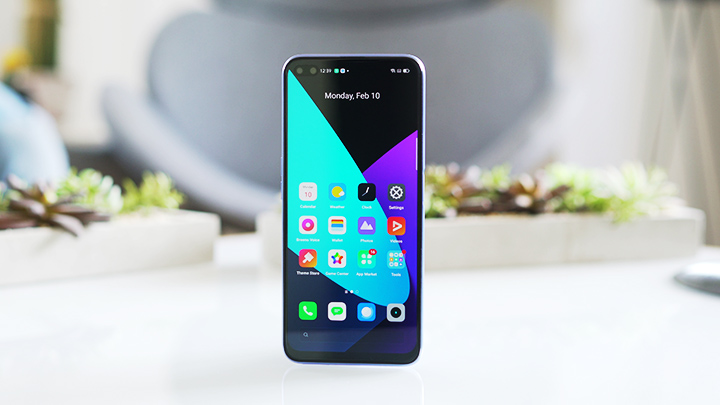 One of the first things we noticed about the Realme X50 5G is its quality. For a mid-range device, it feels premium thanks to the aluminum build and glass front and back. It has a 6.57-inch screen with a Full HD+ resolution or equal to 401ppi with support for screen refresh rates of 60Hz and 120Hz for some really smooth animations. Protecting it is Corning’s Gorilla Glass 5 and a pre-installed screen protector. 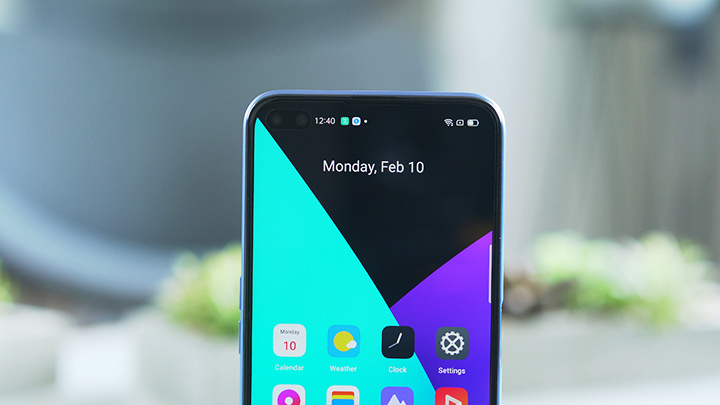 You’ll also notice the hole-punch design on the upper left corner for the selfie cameras, consisting of the 16MP primary and 8MP ultra-wide. One the left, we have the volume buttons, while on the right is the recessed power/lock button, which also works as a fingerprint scanner. 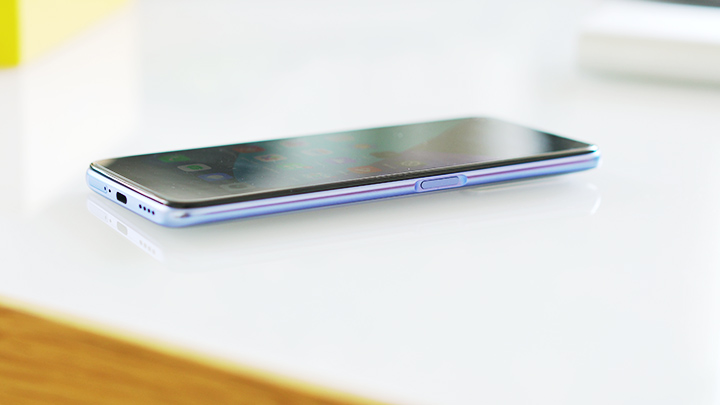 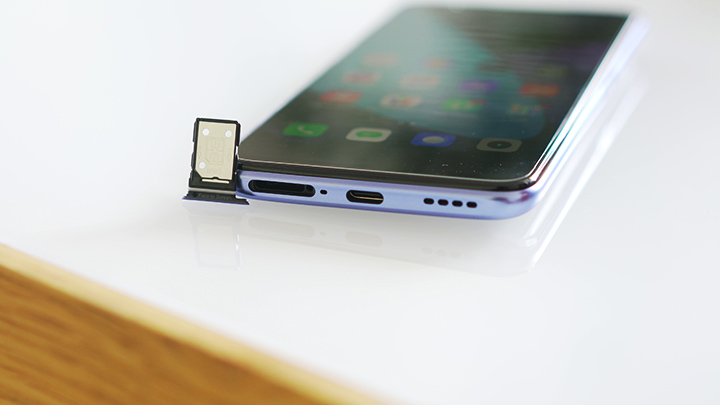 At the back are the rear cameras, consisting of the 64MP main, 12MP telephoto, 8MP ultra-wide, and the 2MP macro. They’re housed in a protruding camera module, so it doesn’t lay flat when you place it on a surface. If you’re worried about scratches, the package includes a clear case, so you can protect it right away when you take it out of the box. In the hands, the Realme X50 5G feels heavy, especially at the top part where the cameras are. That’s understandable considering the materials and the large 4,200mAh battery. Although tall, the device is comfortable to hold thanks to the relatively narrow build and curved sides at the back. 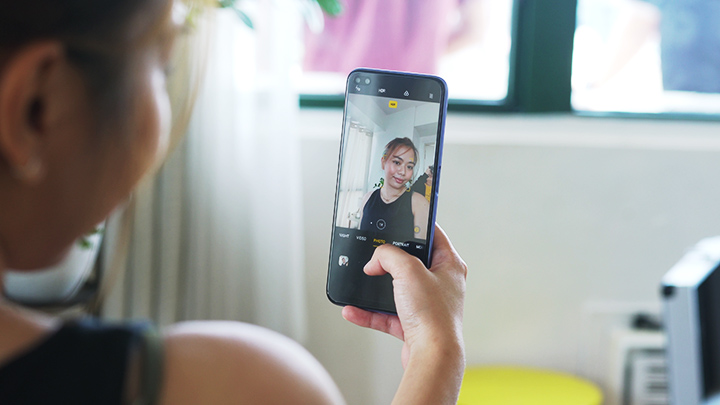 Running the software is ColorOS 7 based on Android 10. The unit we have right uses a China-based ROM, so it’s pre-installed with Chinese apps. There’s no Google Play Store, but we were able to download Google apps from its built-in app store. For the features, it has Breeno Voice Assistant, Breeno Feed, Phone Manager, Game Space, a dedicated app for Smart Home devices, App Cloner, Split Screen, and Dark Mode. 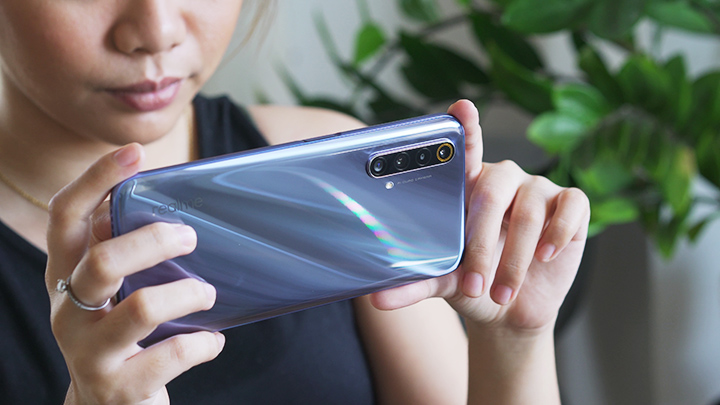 The Realme X50 5G is yet to launch in the Philippines officially, but we expect it to arrive in mid-2020. Pricing is also not revealed, but based on Lazada listings, it could be from PHP 22K to 25K. We’ll let you know once we have new information. 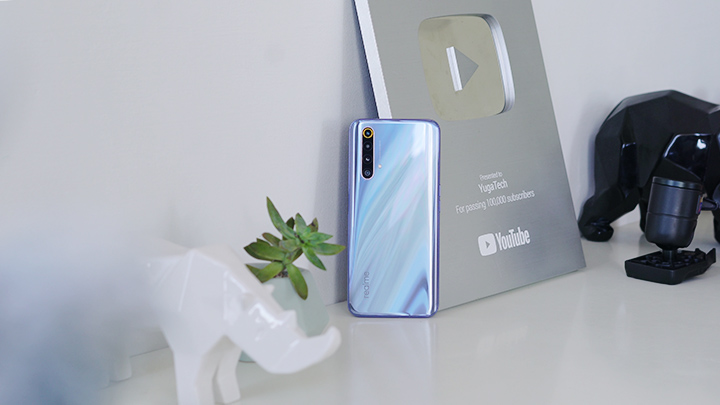