The Realme XT has officially launched in the Philippines. It’s a competent mid-range smartphone at a competitive price. However, it’s not the only device out there that has the same reputation. One of them is the Xiaomi Redmi Note 8 Pro. Check out our specs comparison of the two mid-range smartphones below. 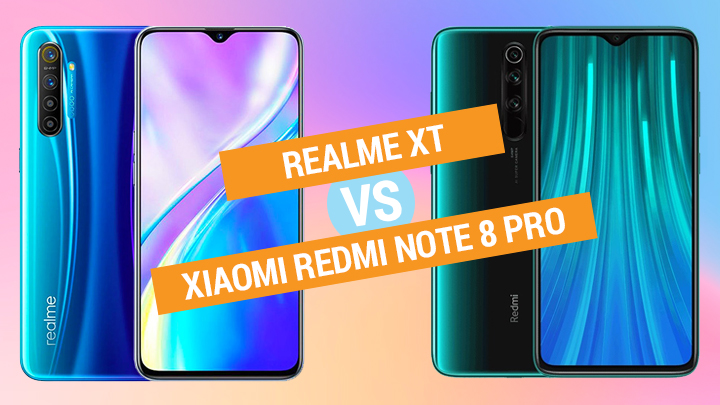 The two phones look almost identical, especially when viewed from the front, which can be attributed to the notched screen, which is common nowadays. 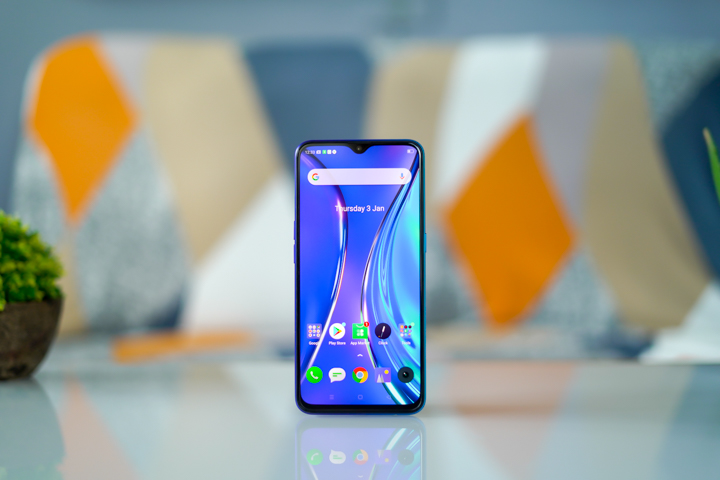 There’s a 0.13-inch difference in their screen size, which is not much, so we can easily disregard that. Both have Full HD+ resolutions and Corning Gorilla Glass 5 on the front and back. The display quality on both phones are great although they use different panels — the Realme XT has Super AMOLED, while the Redmi Note 8 Pro has IPS. If you want deep blacks and punchy colors, go with the Realme XT. 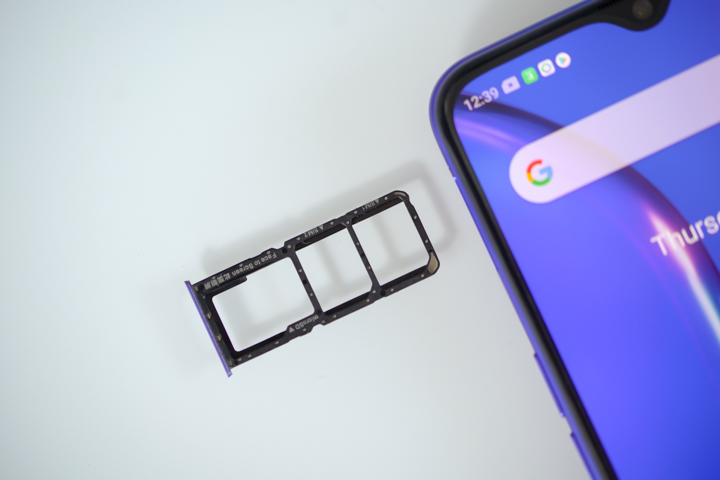 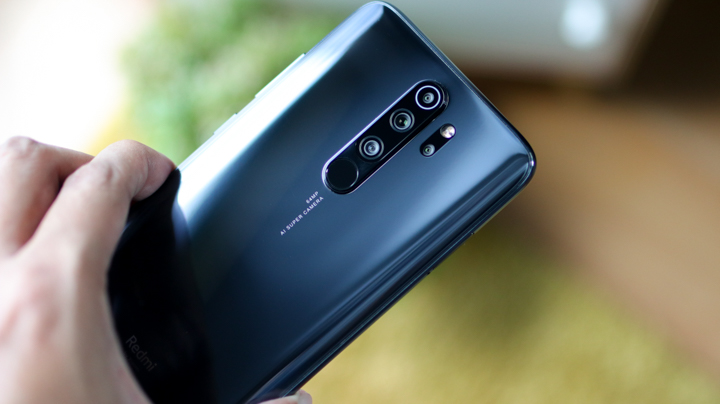 For the cameras, both devices sport four cameras at the back with the same resolution, 64MP (main) + 8MP (ultrawide) + 2MP (macro) + 2MP (depth), which makes them versatile shooters. For the front camera, the Redmi Note 8 Pro has the advantage of having a higher resolution. In terms of quality, we’re yet to test both devices side-by-side, but if you want us to do a comparison review, let us know in the comments.

Different chipsets power the Realme XT and Redmi Note 8 Pro. The former has a Qualcomm Snapdragon 712 with Adreno 616 GPU and 8GB of RAM, while the latter has a MediaTek G90T with Mali G76 GPU and 6GB of RAM.

The Realme XT has the advantage in terms of RAM capacity, allowing it to handle more background processes than the Redmi Note 8 Pro. But in most cases, 6GB is more than enough. If you want to see how they perform in synthetic benchmarks, take a look at the table below.

The benchmark scores are close with the Redmi Note 8 Pro scoring a little bit higher, but it’s something you won’t notice when it comes to day-to-day use. Both devices performed well in our review and can handle most tasks, including gaming. As for other features, the Redmi Note 8 Pro has NFC and an IR Blaster, which we find more useful than the Realme XT’s Dolby Atmos. The two are similar in other aspects, including WiFi ac, Bluetooth 5.0, USB Type-C, and 3.5mm audio port.

Both have fingerprint scanners, but the Realme XT has an in-display type, while the Redmi Note 8 Pro has a rear-mounted one. Software-wise, both are running on custom Android interfaces based on Android 9 Pie. 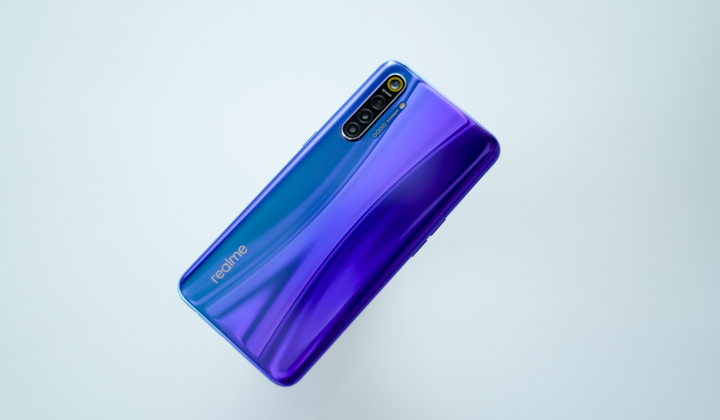 If you want a Super AMOLED screen, large 8GB RAM, dedicated microSD card slot, longer battery life, and have the extra money to spare, get the Realme XT. But if you have a tight budget, and looking for something that performs just the same with some additional features, then get the Redmi Note 8 Pro.