The BlackBerry Curve 9320 was probably made to address demand from emerging markets (they released the Curve 9220 in India some weeks back) which still cannot generally afford even the entry-level BB handset.

If you looked at the specs of the Curve 9320 below, you will notice that it’s not any better than the Curve 9360 that was launched many months back. 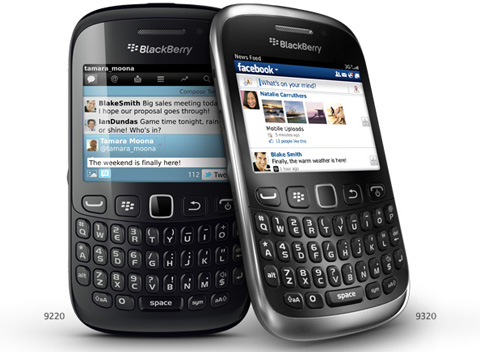 So the only logical step for introducing this model is to offer it at a much lower price. Are we going to see a sub-Php10k BlackBerry soon? We’ll just have to wait and see once the Curve 9320 is released locally.