ASUS ROG has officially unveiled its latest gaming smartphone, the ROG Phone 3 series. How much improvement does it bring compared to its predecessor, the ROG Phone 2? Let’s find out in this specs comparison. 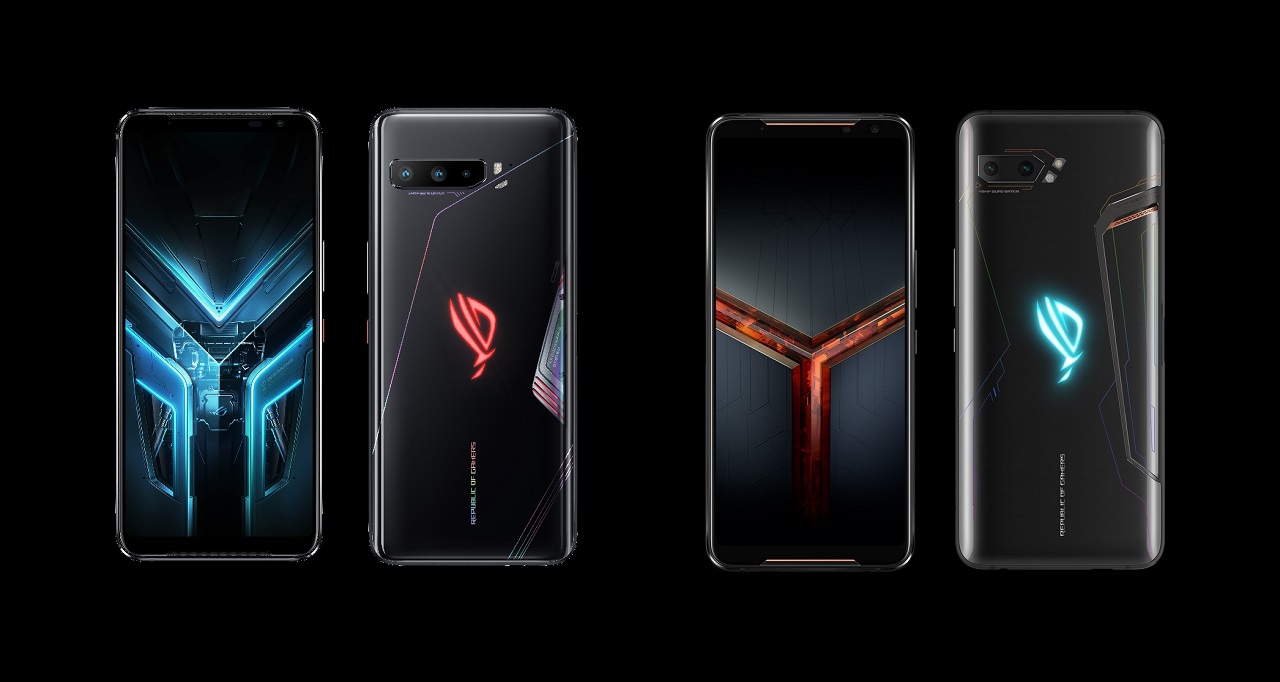 See also  Starmobile Trade Up Promo goes up to Php3k off

As you can see, that’s a long list of improvements over the ROG Phone 2.

Starting with the display, we still get the same 6.59-inch Full HD+ AMOLED display, but the ROG Phone 3 has an impressive 144Hz refresh rate and support for HDR 10+.

When it comes to the chipset, the ROG Phone 3 has the best of what Qualcomm has to offer using the Snapdragon 865 Plus 5G with a clock speed of up to 3.1GHz. The Strix Edition, on the other hand, has a Snapdragon 865 5G. It also has a newer Adreno 650 GPU.

When it comes to the RAM, the ROG Phone 3 goes up to 16GB LPDDR5, unlike the ROG Phone 2 that maxes at 12GB. For the Strix Edition, we’re still getting 8GB LPDDR5.

Storage-wise, we’re still getting a maximum capacity of 512GB. However, the ROG Phone 3 has a newer UFS 3.1. The Strix Edition receives a bump in storage as well at 256GB UFS 3.1

ASUS also gave the rear cameras an upgrade, now sporting triple rear cameras with a 64MP Sony IMX686, 13MP ultrawide, and a 5MP macro. The selfie camera, however, was retained at 24MP.

Connectivity features get a significant upgrade as well, with the ROG Phone 3 now capable of supporting 5G networks. It also has WiFi 6, Bluetooth 5.1, and upgraded satnavs. We still have the side-mounted and bottom USB-C ports for charging and for the AeroActive Cooler 3, which is also an upgrade.

3.5mm is missing in the ROG Phone 3, though, but you’ll still be able to enjoy that port using the AeroActive Cooler 3. There’s also Voice Wakeup, upgraded AirTrigger 3.0 system, GameCool 3, and a new ROG UI based on Android 10.

As for the battery, we’re still getting the same massive 6,000mAh battery with 30W ROG HyperCharge.

We don’t have the info on PH pricing as of the moment, but if you already own the latter and don’t need 5G, then there’s no need to upgrade. Last year’s configuration is still more than enough to handle all Android games out there. However, if this is your first time buying a gaming-centric smartphone and have no plans of upgrading in the next three years? Go with the ROG Phone 3.