At this point, Samsung has already established that its 2019 A-series of smartphones will represent its entry-level and mid-range offerings. One of them is the Galaxy A20. Priced at under PHP 10K, is this worth considering given the competition. Find out in our full review.

As stated in my hand-on and first impressions, the Galaxy A20 shares the design language of its other A-series siblings. The glossy polycarbonate material which Samsung calls Glastic (a plastic material which looks like glass) looks premium and classy, especially with its black color. If you don’t like black, it comes in red and blue as well.

At the front, we get a notch design that the company calls the Infinity-V display. This component houses the 8MP front camera while on top is the call speaker. Unfortunately, there’s no LED notification light here so you’ll have to check your phone now and then manually. Looking at the 6.4-inch screen, we get a pretty slim top and side bezels which look sexy; however, any thinner than that will not allow us to hold the phone more securely.

The right side houses the typical volume rocker and power button which are both clicky. Its placement is also just proper for my thumb to reach which is a plus.

Looking to the left will show you the lone tray that houses the Dual-SIM card slots and a dedicated micro SD card slot.

On top is the noise-canceling microphone while at the bottom are the 3.5mm audio port, primary microphone, loudspeaker, and a USB Type-C port. Props to Samsung for equipping the Galaxy A20 with a Type-C port as this delivers faster file transfer speeds than micro USB ones.

At the back are the dual 13MP and 5MP shooters with LED notification light. Right on the middle is an oblong-shaped fingerprint scanner with silver accents which always looks premium.

Holding the Galaxy A20 feels like you’re carrying any other Galaxy A-series smartphones thanks to its design, weight, and thickness. Just as any Glastic designs, it is always a problem for me when a phone has a glossy back since it is prone to fingerprint marks and smudges. Overall, it feels premium and durable, even for an entry-level device.

This phone, despite its big size and Super AMOLED panel, only has an HD+ resolution which made me quite disappointed. I’m pretty used to the 1080p displays, so I know that looking at it is not the same as with other phones. Add to the fact that it only has a 269-pixel density which is relatively low.

Regardless, the viewing experience is still lovely with punchy colors, decent viewing angles, and slim bezels. I can also use the Galaxy A20 even under direct sunlight even at 80% brightness, so that’s a plus. Playing videos on Youtube and Netflix can only go up to 720p, so that’s a bummer.

Its audio is substandard which is pretty standard for smartphones given that it doesn’t have any bass. Don’t get me wrong though, it has loud and crisp sounds, but the main problem is the whole listening experience, so I suggest that you use earphones or any Bluetooth speakers as this device has a built-in Dolby Atmos feature.

Running the Galaxy A20’s OS department is the Samsung OneUI based on Android 9 Pie. I like this interface more than the discontinued Samsung Experience UI mainly due to its simplicity. By default, it would look like that it has no app drawer; however, swiping up or down the home screen will reveal it. Pre-installed apps include the Samsung apps like the Galaxy Store, Samsung Notes, and Samsung Health. The device also has Spotify, Netflix, Office Mobile, OneDrive, LinkedIn, Samsung Members, Samsung 321, Smart Tutor, Facebook, and the default Google applications.

Out of its 32GB storage, this phone gets 23.1GB of free space which is plenty if you are an average user that regularly stores files like videos, music, documents, photos, and even games.

Running the camera department are the 13MP + 5MP dual rear cameras and a single 8MP front shooter. The interface is simple and pretty straightforward with the Settings, Flash, Timer, Resolution, and Effects located at the top while the modes such as Panorama, Pro, Live Focus, Photo, and Video (for the rear) placed below the display. You can also see that under Photo and Video, you can shoot with a great wide-angle lens.

First, the rear shooter provides an excellent quality of photos with decent sharpness and good color accuracy under sufficient natural lighting. For low-light shots, I find the images usable as the lights were not blown out with minimal noise. I advise that you shouldn’t use the wide-angle lens at night time as photos will be grainy and muddy. 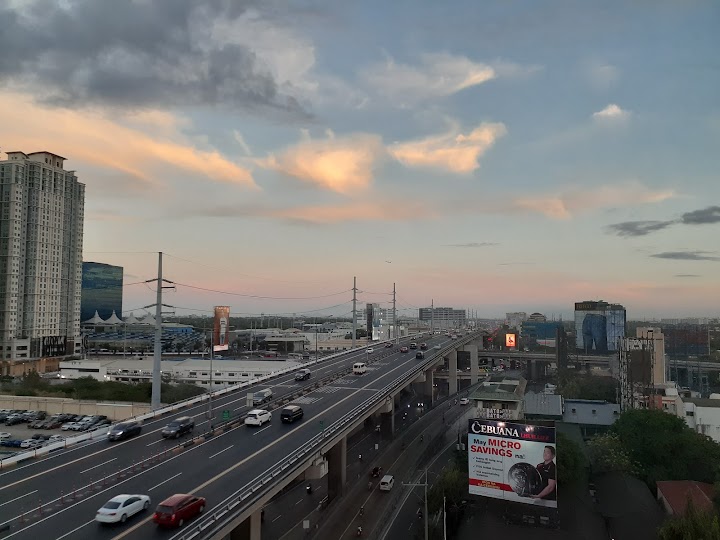 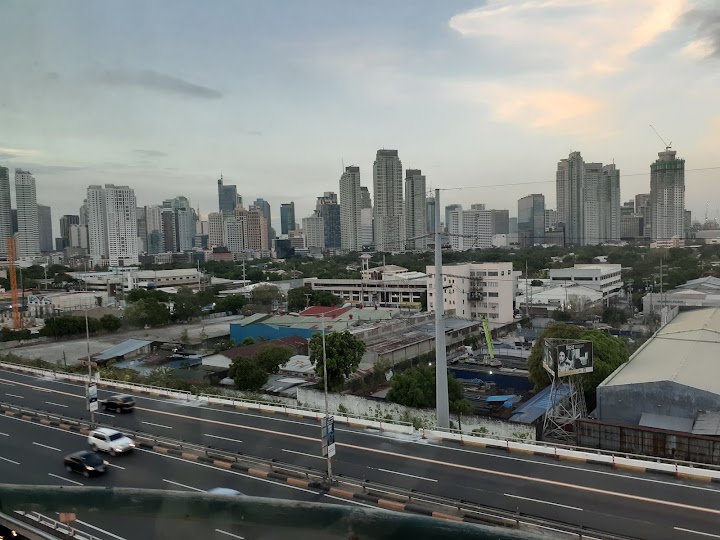 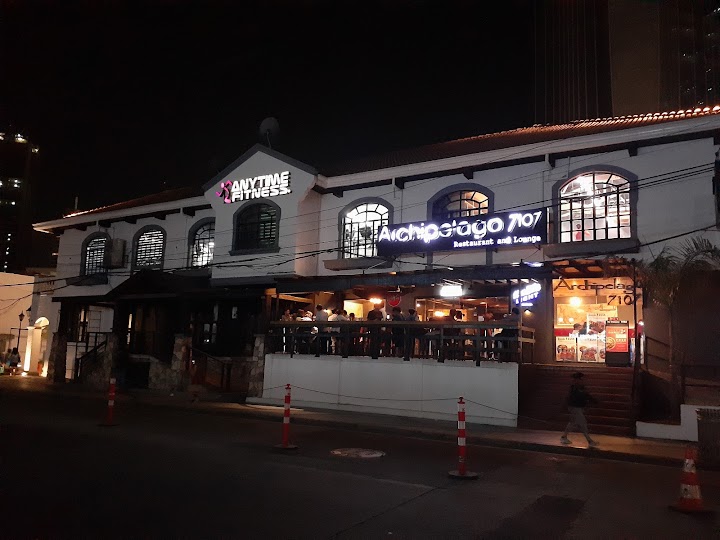 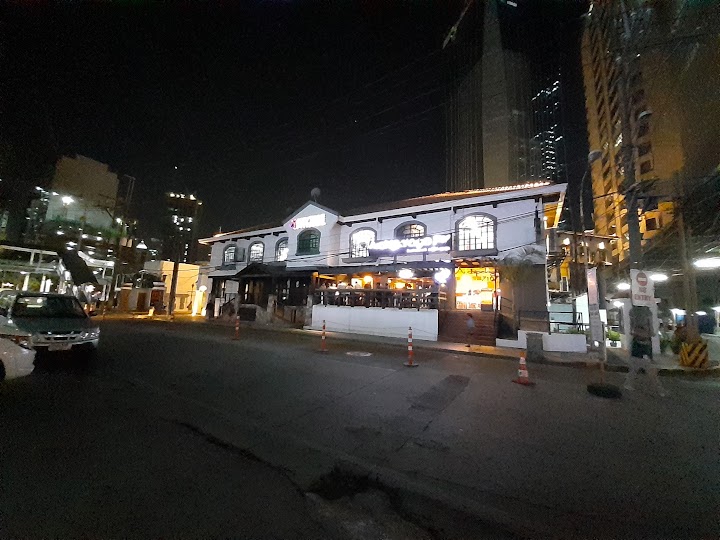 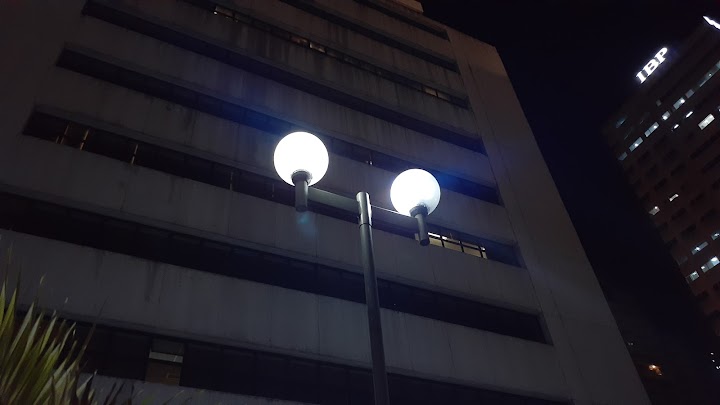 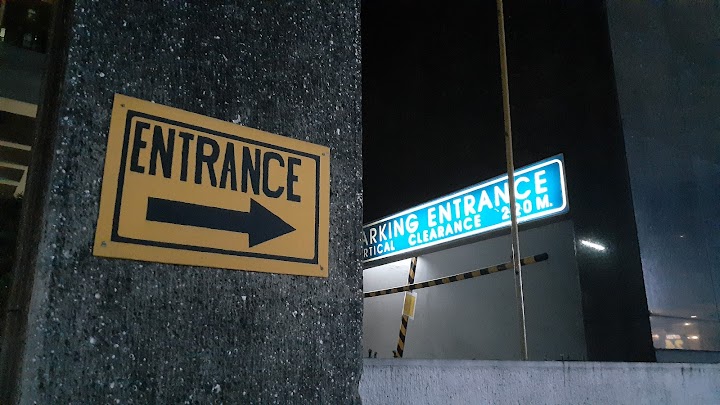 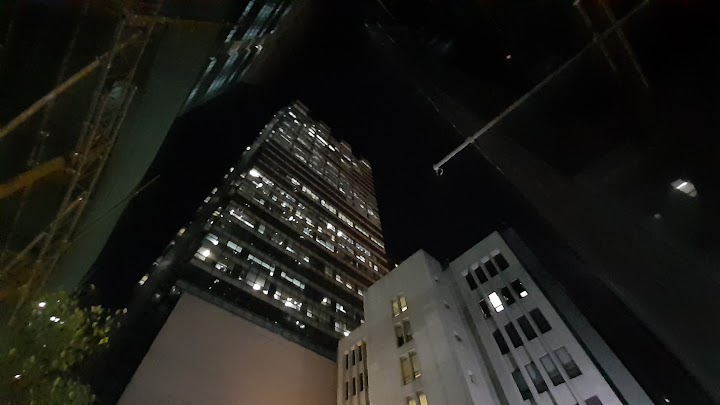 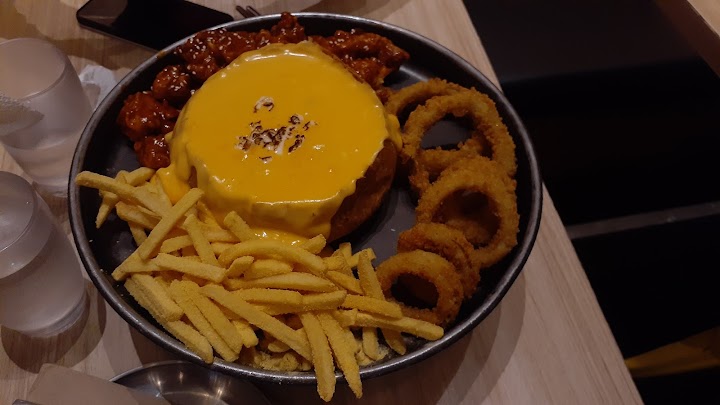 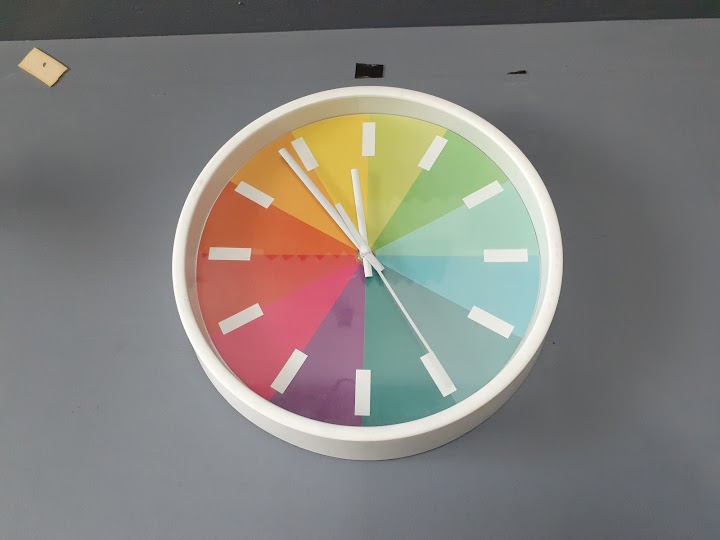 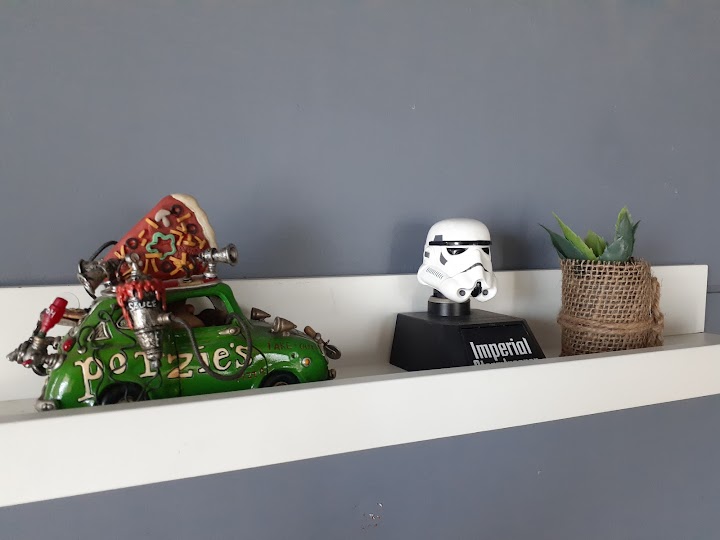 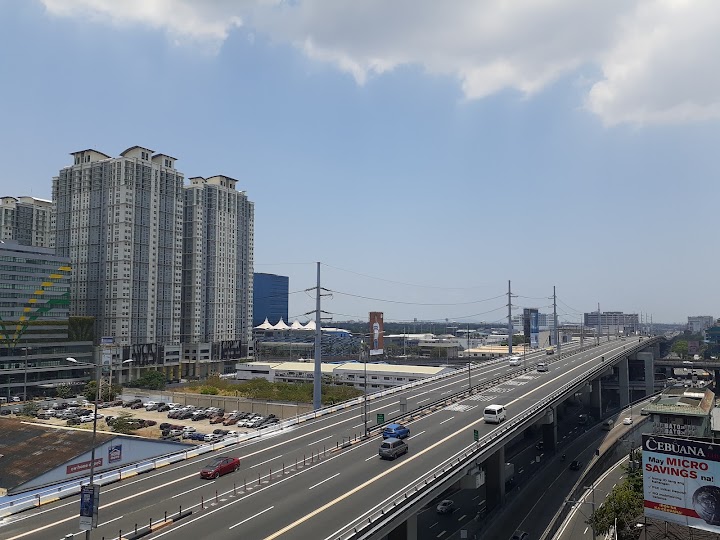 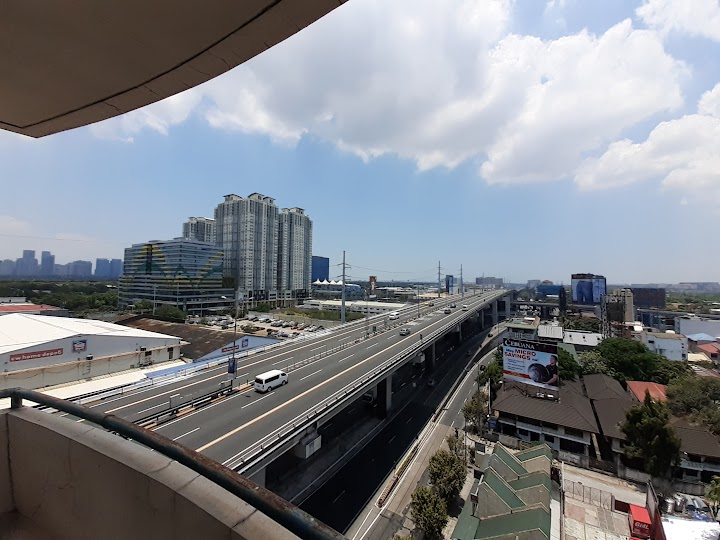 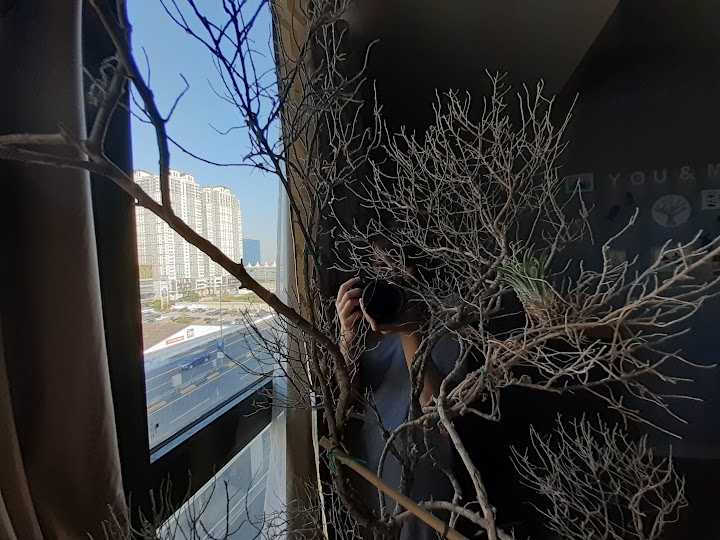 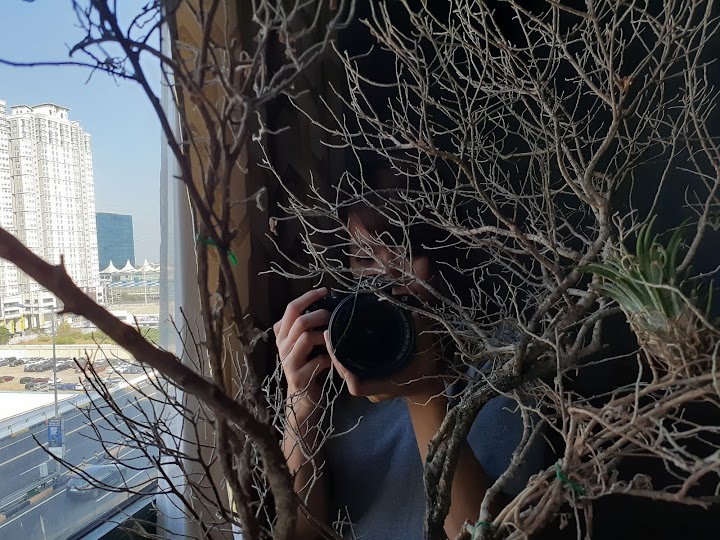 For the selfie shooter, I can’t help but feel like the photos are too artificial in terms of the highlights even on right lighting conditions. At night time, the front lens finds it hard to recognize the details on my face like the redness of my nose and pimples. 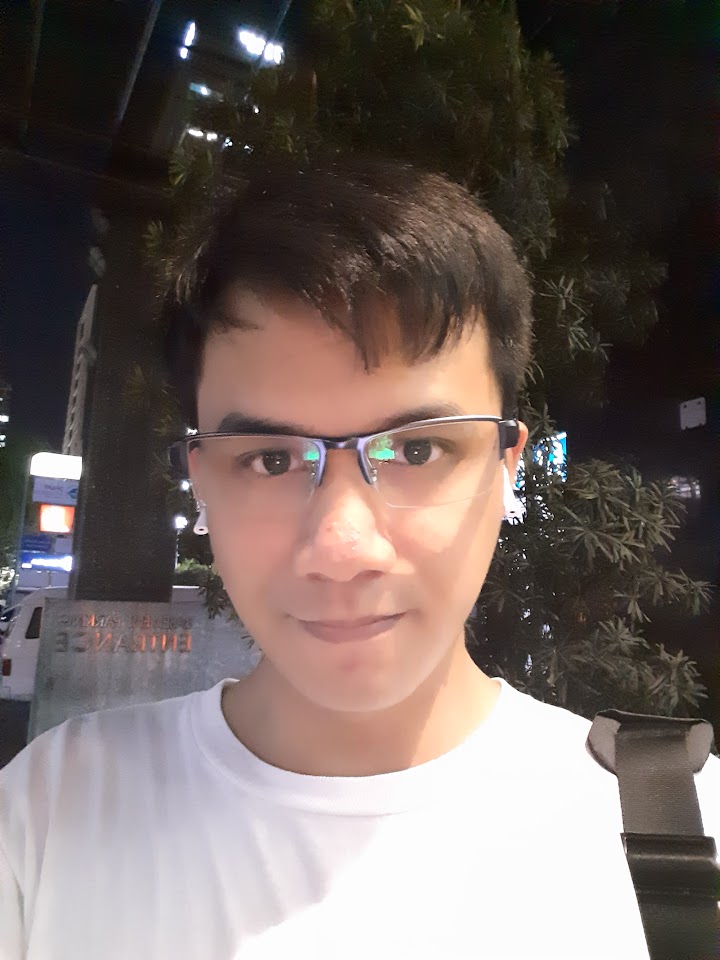 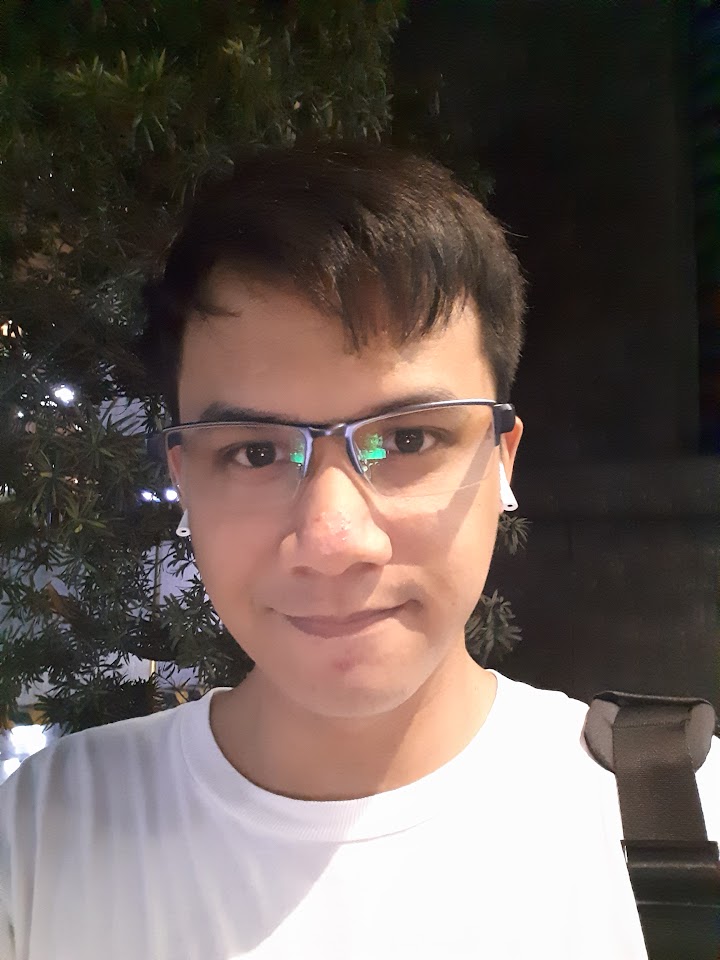 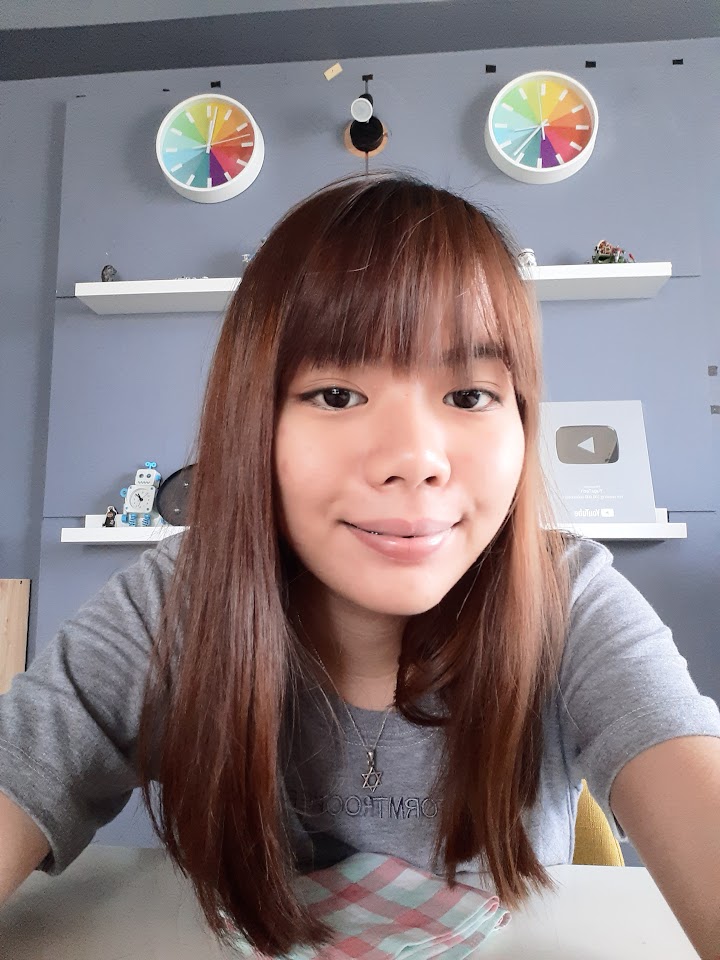 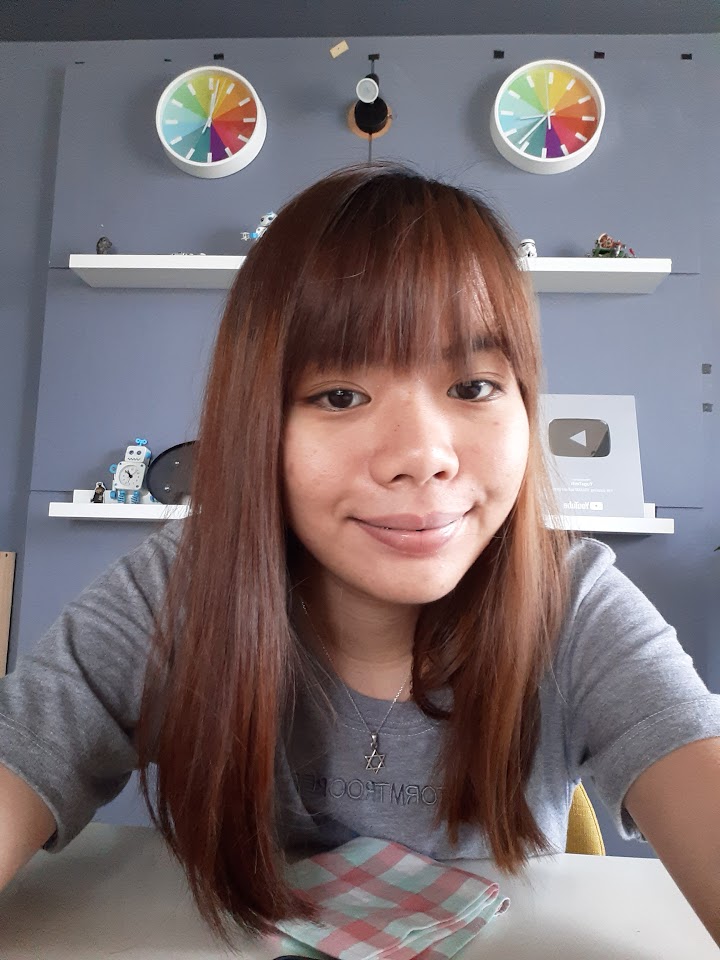 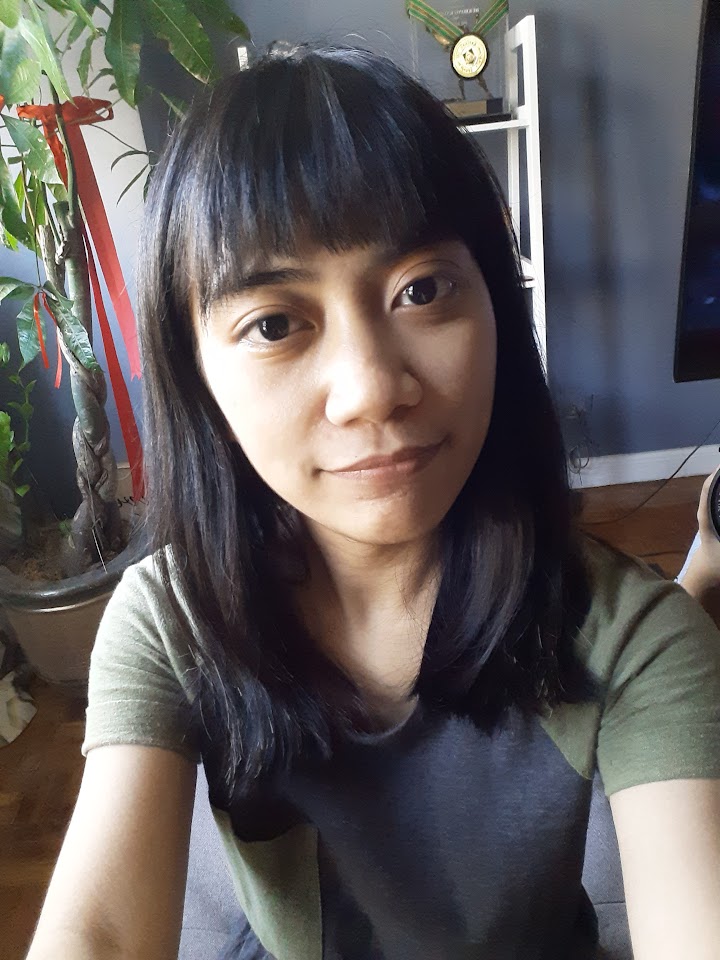 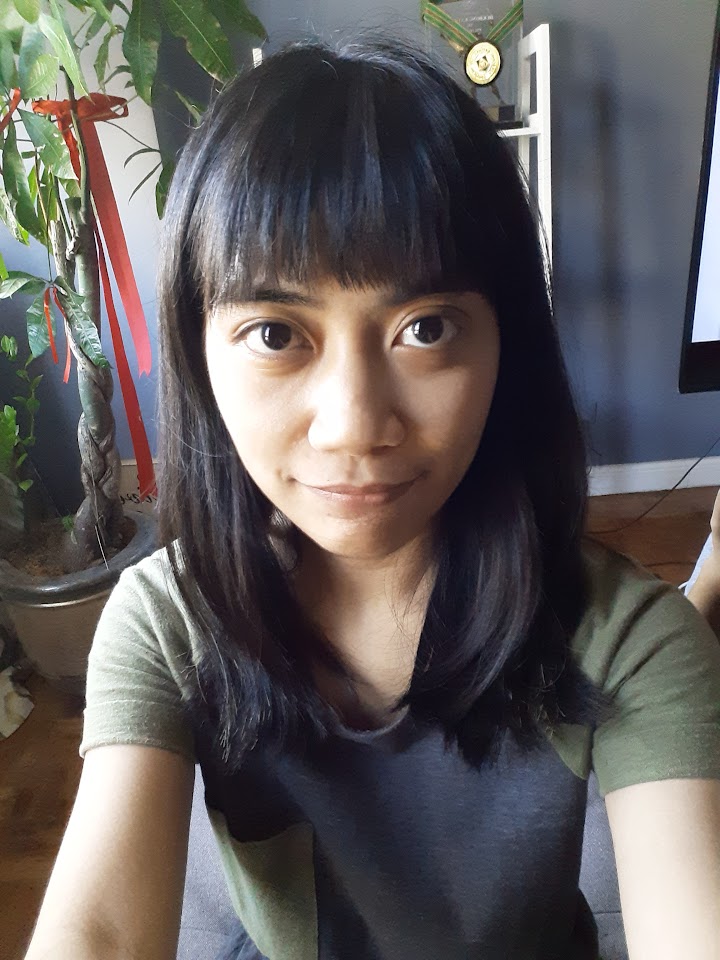 The Galaxy A20 can record videos up to 1080p 30fps. I’m quite satisfied with the details and color accuracy of the video; however, it doesn’t have stabilization, so I suggest using a tripod when you want to shoot using this phone.

Running the performance department is a Samsung Exynos 7884 chipset with a Mali-G71 MP2 GPU and 3GB of RAM. At first, I thought it was just a typo for the Exynos 7885 in which the Galaxy A8 (2018) series used, but it’s not. The performance is not that bad, but not great either. It’s smooth on basic navigations and quick when loading apps. However, I felt some delays and lags with its performance especially when I’m trying to search for something in its settings or the Google PlayStore. There are no significant issues like the phone stalling, so overall, it’s still decent. I also noticed that the fingerprint scanner is slow to unlock if the Galaxy A20’s display isn’t turned on. It would take approximately 1 to 2 seconds before it recognizes my fingerprint whereas when you press the power button first and do a scan, it will unlock at around 0.5 seconds.

Here are its benchmark scores:

Playing games such as Mobile Legends or PUBG Mobile are a breeze as it runs smoothly even at the highest settings. My problem with the former; however, is that it doesn’t have a high fps mode, so that’s quite a bummer. The phone builds up temperature around the camera area as you play for longer durations, but it won’t reach to uncomfortable levels.

The Galaxy A20 has the basic connectivity features such as 4G LTE, dual-SIM support, WiFi, Bluetooth, and NFC. Checking out it sensors, though, shows that it doesn’t have a Light Sensor which helps in adapting the brightness level of the screen according to the external environment.

The phone carries a 4,000mAh battery with a 15W fast charging which is significant given that most of the smartphones under this price point don’t have this technology. Testing its battery life on PC Mark’s battery test yielded a time of 12 Hours and 16 Minutes while our video loop test (1080p movie, 50% sound, 50% brightness, airplane mode, w/ earphones) got around 23 Hours of playback which is excellent. When it comes to charging, it reached 100% in 1 Hour and 45 Minutes from 20% which is faster than other smartphones with the same or higher battery capacity.

The Samsung Galaxy A20 is a capable entry-level smartphone overall. It has a large display with decent performance, large RAM, great cameras, long battery life, and it also comes with a USB Type-C port with fast charging technology. In the end, I don’t like its fingerprint and smudge magnet design and HD+ resolution. It also has a weird fingerprint unlocking when the display is turned off, but, if you don’t mind these cons, then you can opt for this phone.

One big problem is that Samsung may have a hard time selling this device especially in terms of overall performance. Phones like the Realme 3 and Redmi Note 7 already dominates the below PHP 10K price segment. With the Galaxy A20 sitting at PHP 9,990, the only fighting chance that it will have is its cameras and battery life. In the end, I won’t be suggesting this phone unless you are picky on the brand or if you are more into longer battery life and viewing experience.