Some good news for owners of one of Samsung’s budget-midrange phone from 2015. 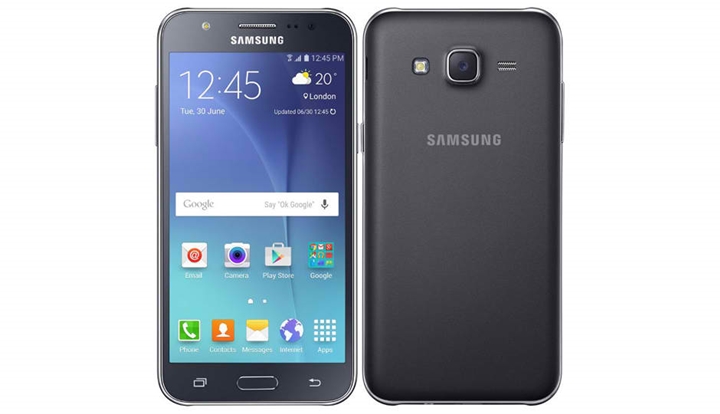 The Samsung Galaxy J5 (2015) will soon get Android 7.0 Nougat, on November 3 to be specific. It’s not as soon as we thought at first but it’s better than not receiving any software update and fix, right? When the update arrives, it could be the final major Android OS update from Samsung.

The phone has enough specifications to run Nougat smoothly, and we don’t see any reason for it not to have the update. Despite having an AMOLED display though, the Galaxy J5 will not get a taste of the Always On Display feature.

Same question ? will samsung J700H really get either a marshmallow or nougat update this year?

But why I can’t download the new update? Im using Galaxy J5

Will it also get an Android Nougat OS update?

J7 2015 will get its Android Nougat 7.0 update this early November. That’s confirmed already!