Samsung Philippines has just released its mid-ranged smartphone, the Galaxy J7 Core, in the Philippines. It has a 5.5-inch HD Super AMOLED Display, Exynos 7870 Octa-core processor, and 2GB RAM. Read our initial thoughts about the device below. 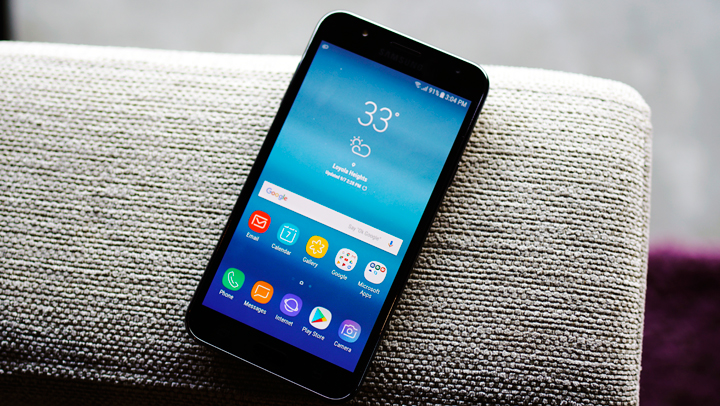 The Samsung Galaxy J7 Core has a 5.5-inch Super AMOLED display that has a 1280 x 720 resolution which equates to 267ppi. Above it is its 5MP front camera and LED flash. Below the front panel is its Home button and two capacitive buttons on the left and right side for navigation purposes. 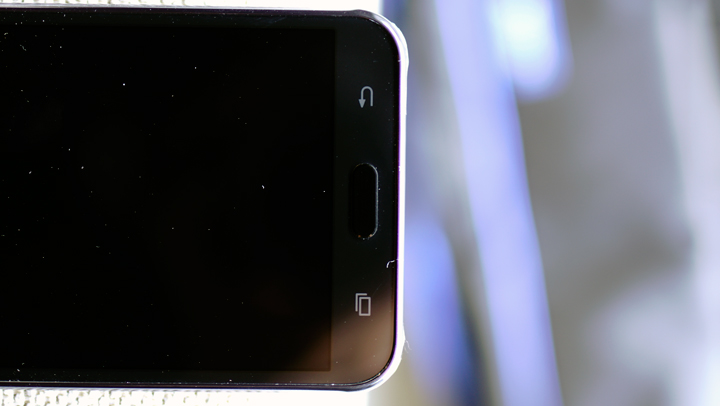 Looking on the left side are the volume buttons. 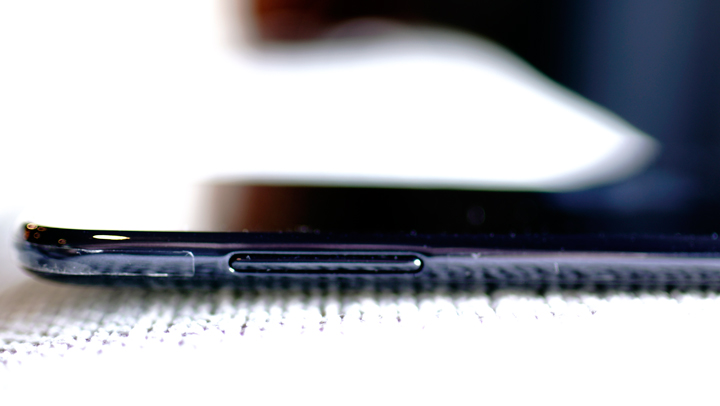 Placed on its right side are the power button and a small groove where you can open its back panel. 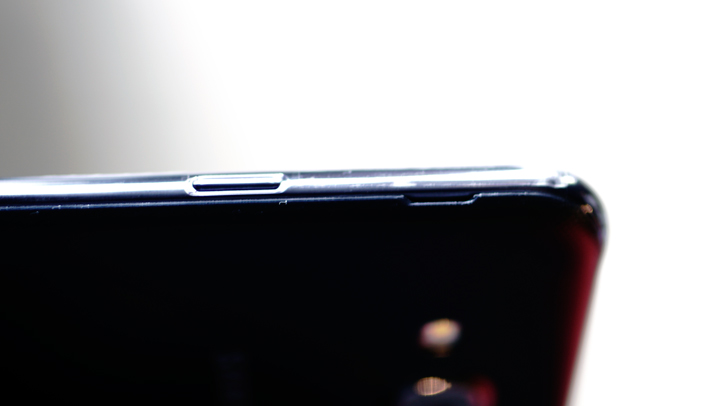 Looking at the bottom, here you can see the 3.5mm headphone jack, the micro USB port, and microphone. While the top part is devoid of any buttons or ports. 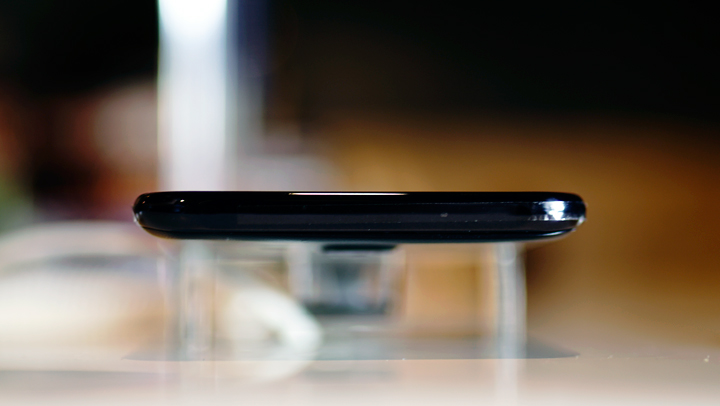 Flipping it on its back will reveal the 13MP rear camera with LED flash, as well as the loudspeaker. Removing the back panel will reveal the SIM card, microSD card slot, and removable 3000mAh battery. 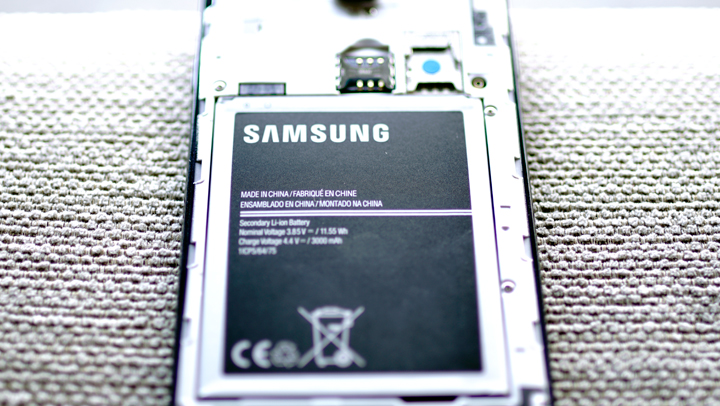 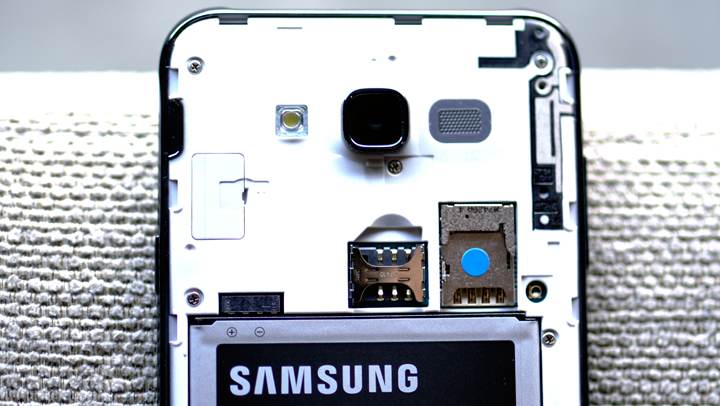 Here are some sample shots from the smartphone’s rear camera.

And here’s a sample shot from the front camera.

On the hands, it is a bit hefty but easy to hold even though it has a 5.5-inch display. It also has a polycarbonate back panel that has a dimpled design for an easier grip. Other than that, it is all glass and metal on the sides and in front. 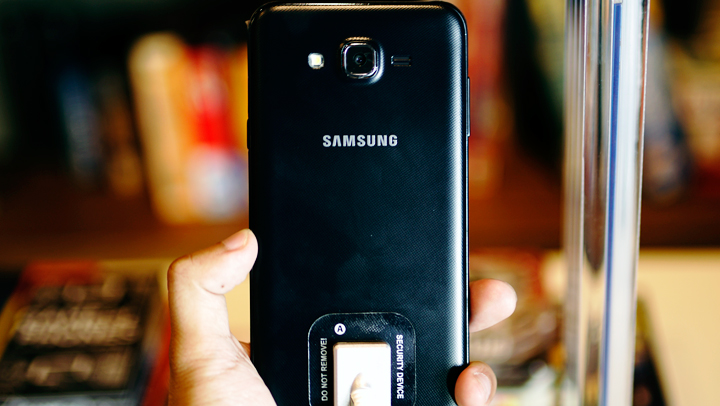 One of the Samsung J7 Core’s main features is its 14nm Exynos 7870 octa-core processor paired to 2GB of RAM. So far, performance is good and smooth when navigating and launching apps. Aside from its chipset, this smartphone is also equipped with Samsung Game Launcher to improve a user’s mobile gaming experience. The Samsung Galaxy J7 Core is priced at Php9,990and will be available in all Samsung stores and official dealers starting September 16, 2017. Early buyers will receive a free 16GB microSD card and 10,000 Battle Points + 3 Hero trial cards (7days) for Mobile Legends.