Images of the Samsung Galaxy Premier I9260 has leaked online showcasing an Android smartphone sporting a look similar to the Galaxy S3. 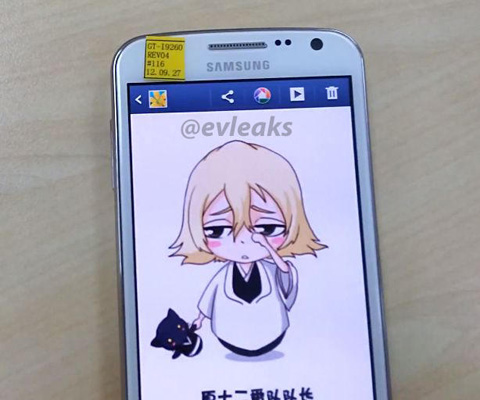 The Samsung Galaxy Premier was reported to have a 4.65-inch Super AMOLED Plus display with a resolution of 1280 x 720 pixels which calculates to 316 ppi. It has a form factor similar to the Galaxy S3 but with a chrome strip surrounding the bezel. 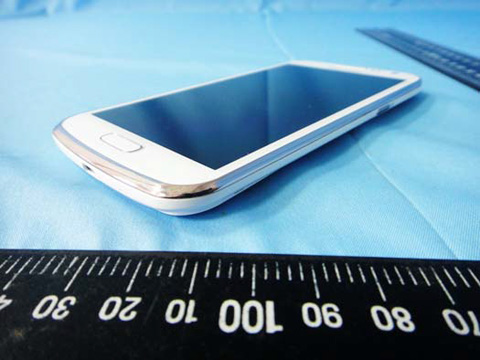 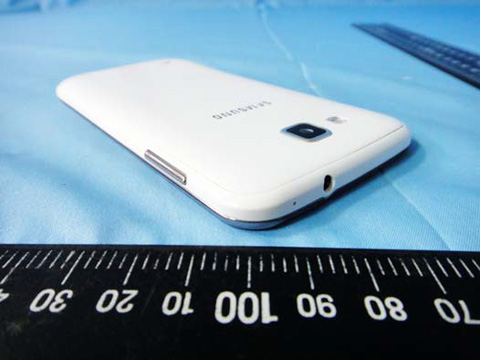 So far no other details have been leaked but if the mentioned specs are true then it looks like it will position itself between the S3 and the S3 Mini.