Samsung Galaxy S5’s imitation is out!

Just a few days after Samsung released its flagship phone, smartphone copycat maker Goophone has released the Goophone S5 which looks almost identical to the Galaxy S5 in terms of specs and physique. But the kicker is that this only costs $299.99 which is more or less half the price of the original S5! 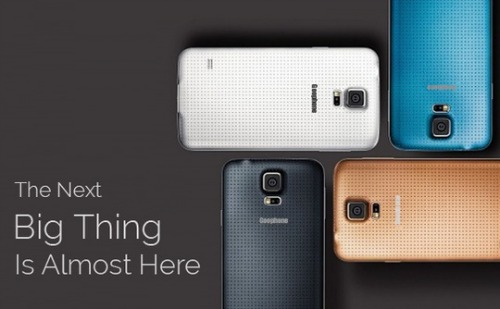 The Chinese company made their S5 to have the same hole-textured back as the Galaxy S5. It even has the heart rate sensor located near the camera (look!), but no function close to that has been mentioned by Goophone. It could just be for aesthetic purposes to give off that legit Samsung S5 look.

See also  An early look into the Samsung Galaxy S5

As seen on their website, the device is currently out of stock; meaning people are patronizing and getting in on this thing. But for $299.99 (approx. Php13,000), who wouldn’t be tempted?

Thank your thorough and educated explanation. I would just like to ask if you’re speaking from experience?

You’re also the living proof of the absence of an online troll law in the Philippines.

It’s not in stock because it’s not being produced yet. Don’t you think?