If you would like to purchase the new Samsung Galaxy S6 but you’re still thinking twice due to the loss of the water resistance feature compared to its predecessors, you might want to wait for its upcoming Active version which will reportedly be on sale following the original flagship device. 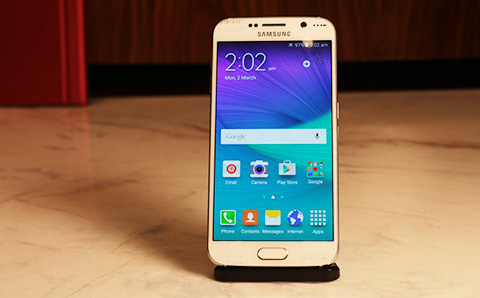 According to insider reports from SamMobile, the new Samsung Galaxy S6 Active (which bears the model number SM-G890x, with x being the final letter dependent on region/country/network) will feature pretty much everything the current flagship has — the 5.1-inch QHD Super AMOLED display, Samsung’s own Exynos 7420 SoC, 3GB of RAM, 32GB of storage, and the same rear and front cameras. What is said to set apart the S6 Active from the regular S6 will be its battery capacity, which is touted to be bigger than that of the Note 4, and the smartphone’s dimensions.

The Samsung Galaxy S6 Active is set to be unveiled first through US mobile carrier AT&T, which handset bears the model number SM-G890A.